Current Location: Home > News > 10 Netflix titles that were the most popular amongst Malaysians in 2019 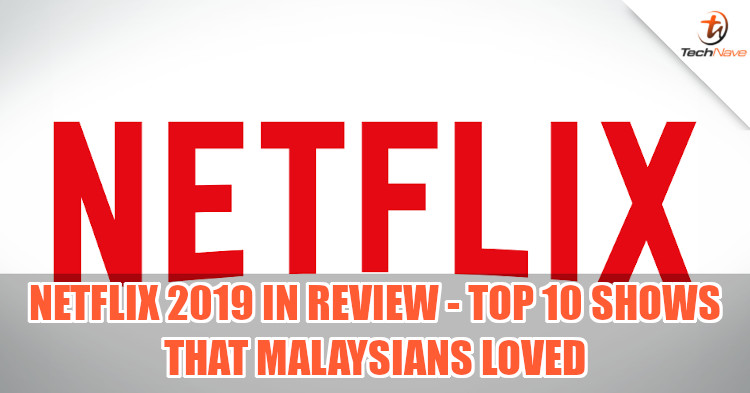 With the new year just around the corner, Netflix has decided to share some of its year in review with us. A new list that was released has revealed the top 10 titles on Netflix that Malaysians particularly loved.

It should be noted that the list considers only Netflix originals but it's still one filled with great shows. The list even includes the recently launched The Witcher, which stars Henry Cavill as a mercenary monster hunter in a fantasy world. Interesting enough, The Witcher and The Umbrella Academy seem to be the only TV series, while the rest are Netflix original movies. 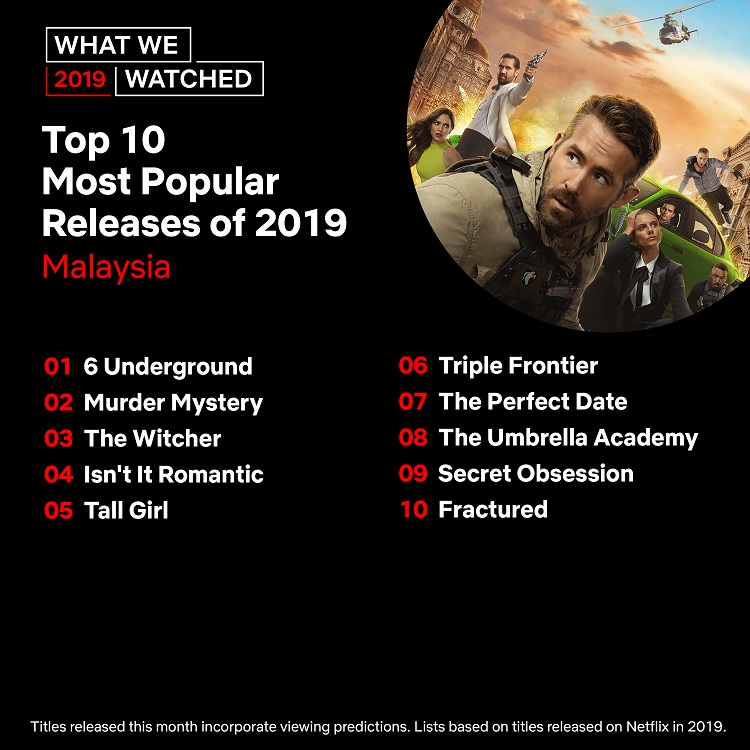 Have you watched any of the shows on this list? Do let us know which ones were your favourite on our Facebook page. Also, stay tuned to TechNave.com for more news like this.