Current Location: Home > Reviews > #10YearsChallenge - The Good and the Bad


#10YearsChallenge - The Good and the Bad 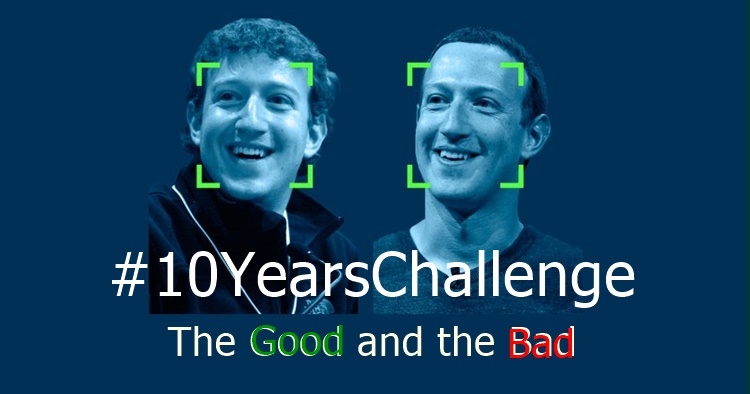 So your Facebook and Instagram wall is filled with the #10YearsChallenge posts, at the same time, you might also see a minority posting about the "dangers" of jumping on the bandwagon. Danger? I mean, isn't it a harmless meme trend? After all - your friends and family are just having fun comparing themselves on how they looked like 10 years ago. Well, upon reading this interesting conspiracy theory, it's both yes and no. So here's a TLDR version of the #10YearsChallenge pros and cons.

Started off by Kate O'Neill from her Twitter post, she sarcastically pondered about "how all this data could be mined to train facial recognition algorithm on age progression and age recognition." Yes, the same facial recognition that smartphone brands have been implementing ever since Apple started the technology trend with its 3D Face Recognition two years ago with the iPhone X series, but in Facebook's case, it's another story.

Me 10 years ago: probably would have played along with the profile picture aging meme going around on Facebook and Instagram
Me now: ponders how all this data could be mined to train facial recognition algorithms on age progression and age recognition

"BUT TECHNAVE, FACEBOOK ALREADY HAVE MY PHOTOS, WHY WOULD IT BE DANGEROUS?" We heard you loud and clear, I thought about this too and even Kate wrote it's not as dangerous as she puts it, hence - a conspiracy theory. The conspiracy theory is that, imagine yourself as a Facebook engineer and you're tasked with how to collect data on users' facial recognition on age progression and for the system's algorithm. Obviously, Facebook already has access to all your photos, but digging into them takes a long time, so why not have the users do the work for you with the meme trend setting the picture side by side? It gets better - it's set 10 years apart, a good figure number for the algorithm and thanks to the hashtag, it's easy to gather the data there.

Again, this is just a conspiracy theory and Facebook claimed that they have nothing to do with the meme trend and gains nothing from it. As a friendly reminder, Facebook users can also choose not to use facial recognition as well. So case's closed, right? Not yet, the usage of facial recognition is more than just from unlocking your smartphone or profile. Facial recognition can be used for many, many things. For instance...

Like those sci-fi or crime movies that use facial recognition, it's actually a real thing right now that the police are using to help track down missing children. According to the Independent, a news publisher from the UK, the New Delhi police managed to find 3000 missing kids within four days with the help of facial recognition. It doesn't take a rocket scientist to know that a kid's face can drastically change within days without proper care, but it's a good thing that the age progression algorithm can determine if it's the same person or not. 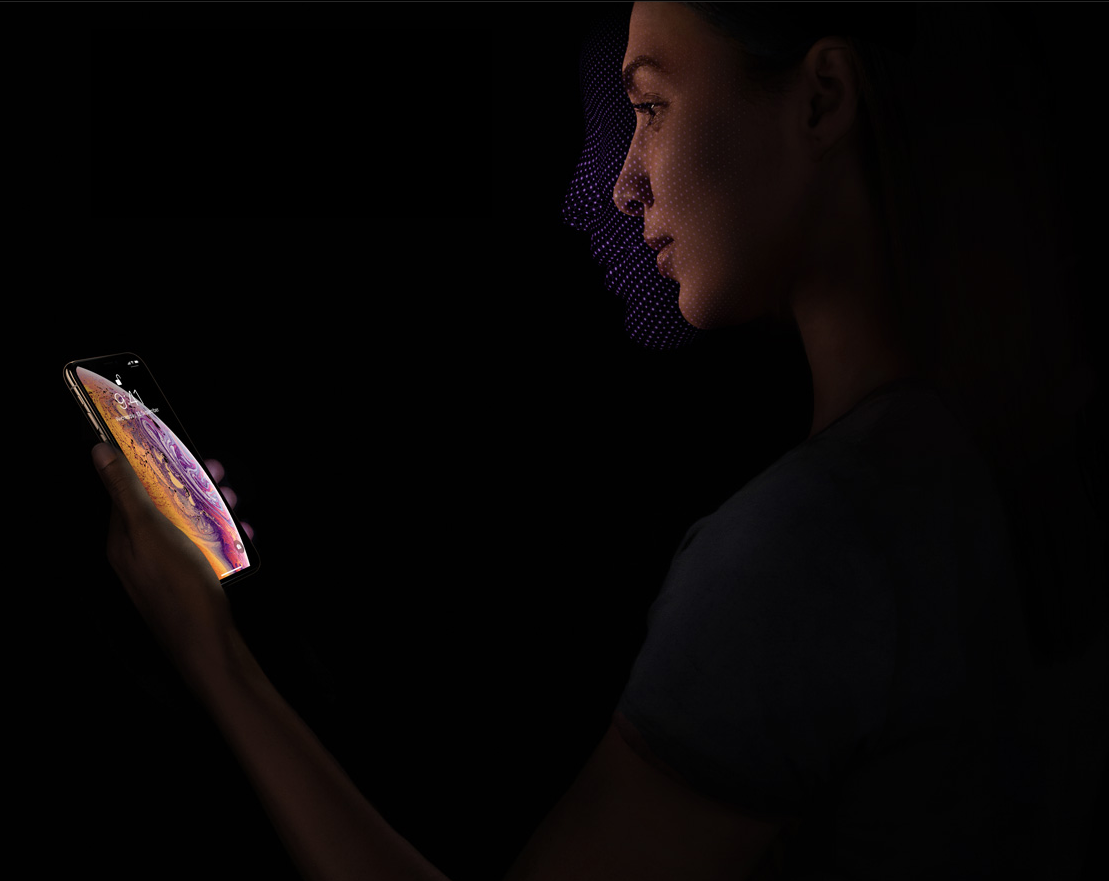 Then in the smartphone industry, facial recognition is improving steadily to protect your data privacy. Personally, I think facial recognition is the faster and better option than the fingerprint scanner, but not at this moment as most Android manufacturers' version is not as versatile as Apple's since the iPhone can even unlock with the owner wearing a flu mask or in a low-light environment, for example. But I digress, that's a story for another day.

Alright, now for the bad news. Since age progression is part of the facial recognition algorithm, it can also be used for advertising (urgh...that's the worst) and marketers can determine the age groups demographics, which explains why certain ads are annoyingly popping up to cater to your needs. Moreover, there's also location tracking, monitoring your consumeristic behaviour and so forth. But advertising is inevitable, in the business world - it's either you pay for a service or use it for free with advertisements in it. There is no such thing as a free lunch. 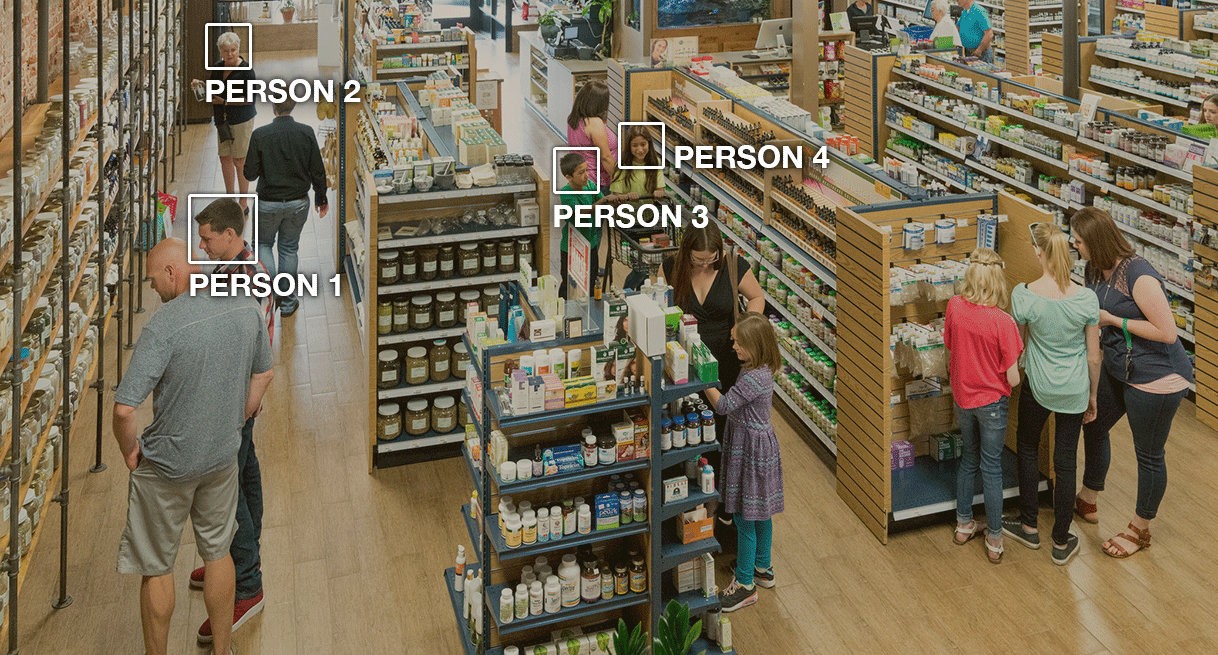 In one particular case back in 2016, Amazon experimented using real-time facial recognition but also sold the service to the government agencies and the police force in Orlando and Washington. Like the "Good" case earlier, the police can use it to track missing children or thieves, but as well as people who have yet to commit a crime just like the Minority Report movie. Is this harming the company's reputation? Perhaps, but at this moment of writing, Amazon has not stopped yet even at the request of the American Civil Liberties Union, shareholders and its own employees.

So all in all, it's not the end of the world if you're hopping on the #10YearsChallenge trend on your social media. However, what we should be mindful about is sharing your information data online, especially to those who have a public profile page that anyone has access to. If you're getting pop-up advertisements, remember that you allowed your data to be shared in the first place. So just be careful of what you share online, you don't really need the whole world to know because the chances are nobody really cares (lol). 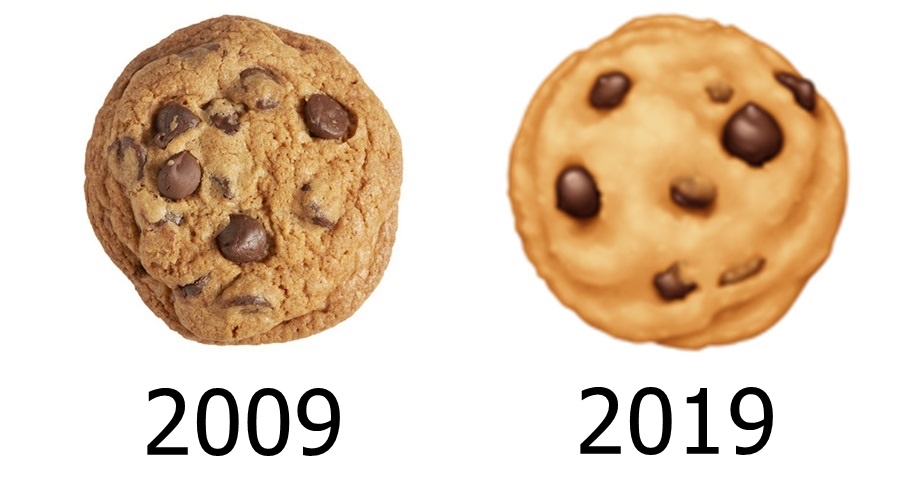