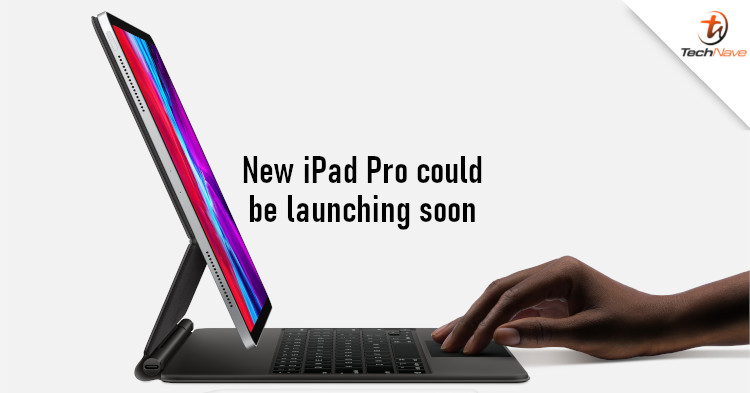 When you talk about tablets, most people would agree that iPads make the best options. Last year, it was rumoured that there would be one with a mini-LED display, and it seems it could be coming soon. Sources claim that Apple could launch it as soon as March 2021.

According to MacOtakara (via Wccftech), Apple will launch a new 12.9-inch iPad Pro around that time. It's not only expected to come with a mini-LED display but also a slightly thicker body than its predecessor. Allegedly, there will be some design changes such as a change to the speaker's position, which could explain why the body is thicker.

The thicker body does mean that the camera bump for the tablet won't be as pronounced. It's noted that only the 12.9-inch will feature a mini-LED display, while the 11-inch model will retain the ProMotion LCD. As for the chipset, all models are expected to be equipped with the A14X Bionic chipset, 5G connectivity, and the U1 Ultra Wideband chip.

If the March 2021 launch window is accurate, we should see more details appearing in the coming weeks, perhaps as early as CES 2021. But besides the above, what other improvements would you like to see from this year's iPads? Let us know in the comments and stay tuned to TechNave for more updates on this.