Today, Huawei Malaysia is excited to reveal the latest Nova series - the Huawei Nova 4e. Also dubbed as the "P30 Lite" in other countries, the Nova 4e is the lesser variant of the current Nova 4 series and it will be available from 16 March 2019 onwards for a price of RM1199 in Midnight Black, Pearl White and Peacock Blue at every Huawei Experience Store, Huawei Online Store and authorized dealer.

Comparing with the Nova 4, the Nova 4e packs mid-range tier specs such as the Kirin 710 chipset and comes with a GPU Turbo 2.0 for gaming (only some support it such as PUBG Mobile, Mobile Legneds, Arena of Valor and others). The memory capacity isn't that bad as well and now features a triple camera setup with an ultra wide-angle lens. Anyway, below are the hands-on photos: 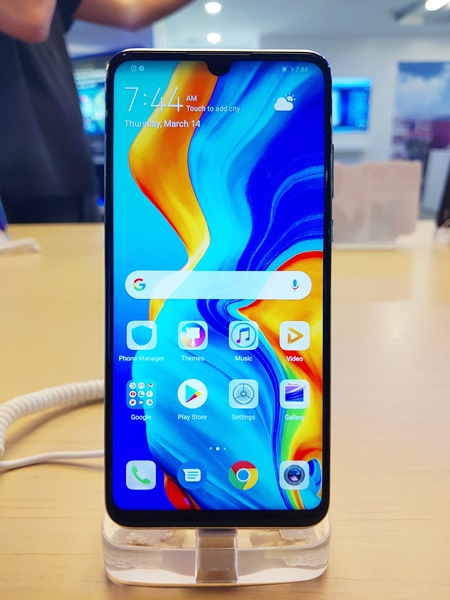 Nothing out of the ordinary, just a 32MP front camera on the Dew Drop Notch on top of the 6.15-inch FullView display 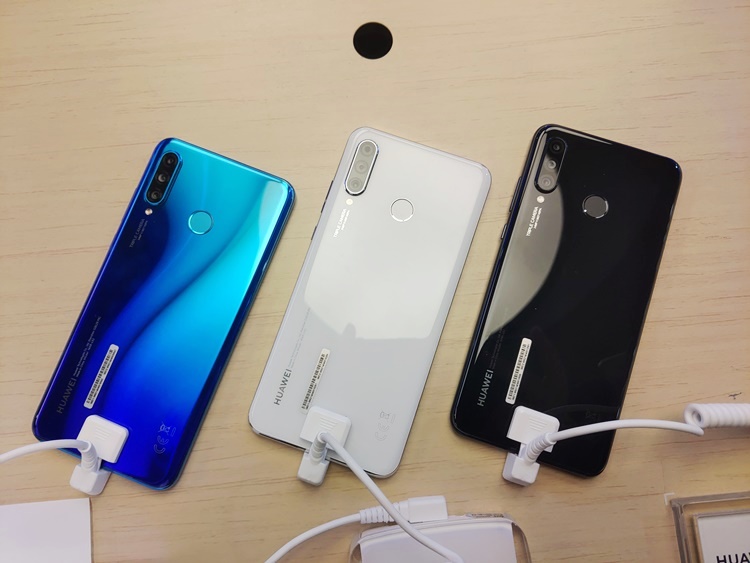 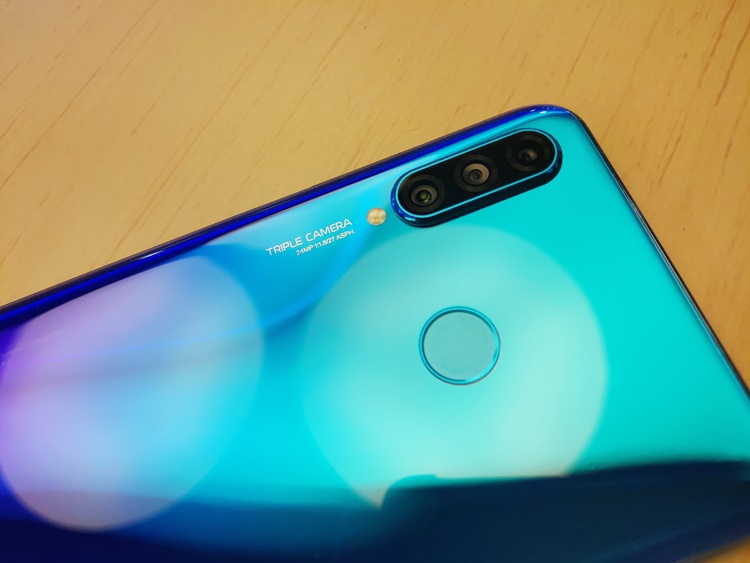 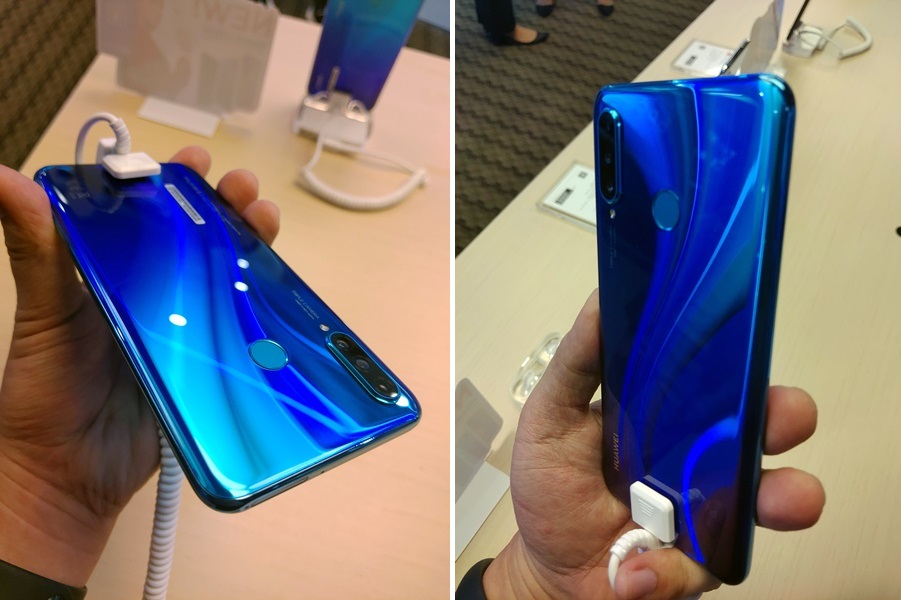 The gradient design looks a bit different from before, it often reflects an S shape 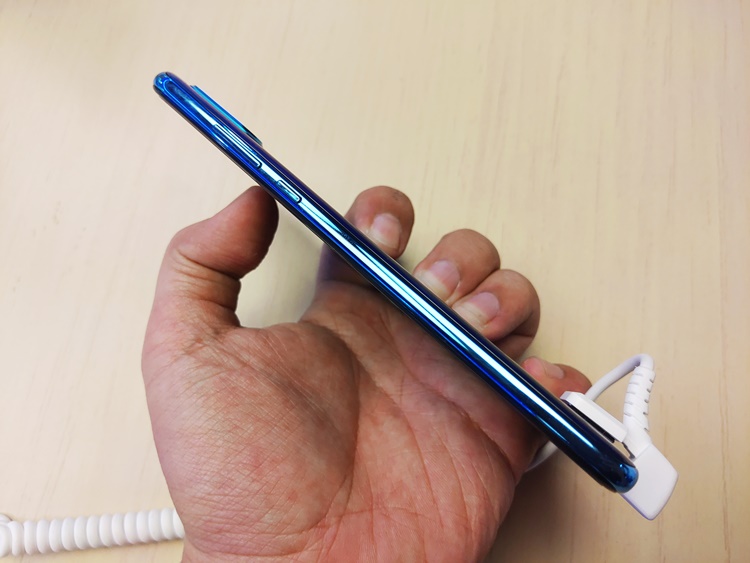 Side view on the right, just your typical volume and power buttons 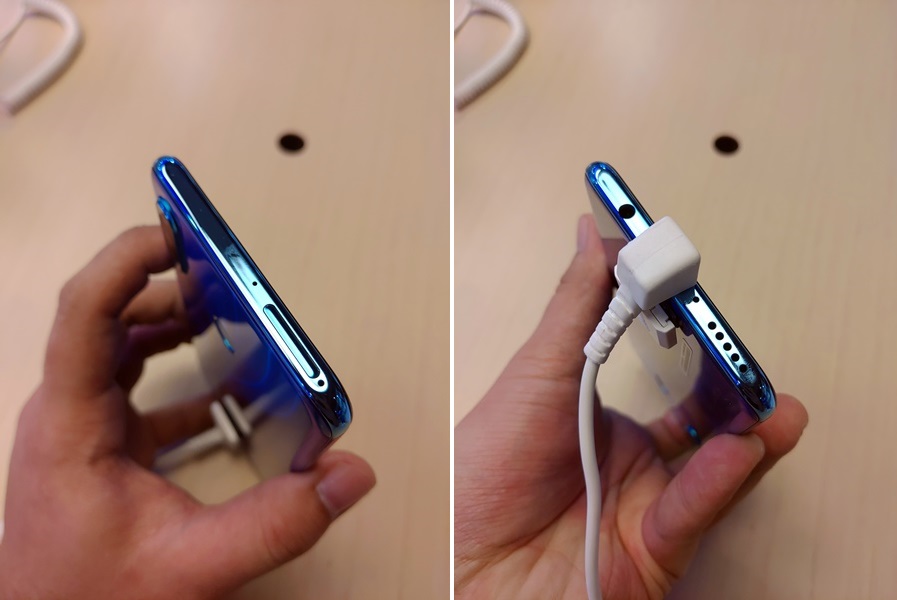 SIM card tray is located on the top instead of the left side
Meanwhile, the 3.5mm headphone jack and speaker grill are at the bottom

So that's pretty much about the Nova 4e (we told you that it isn't much different from the Nova 4), stay tuned for more tidbits about the selfie smartphone as we will be doing some tests, only at TechNave.com.