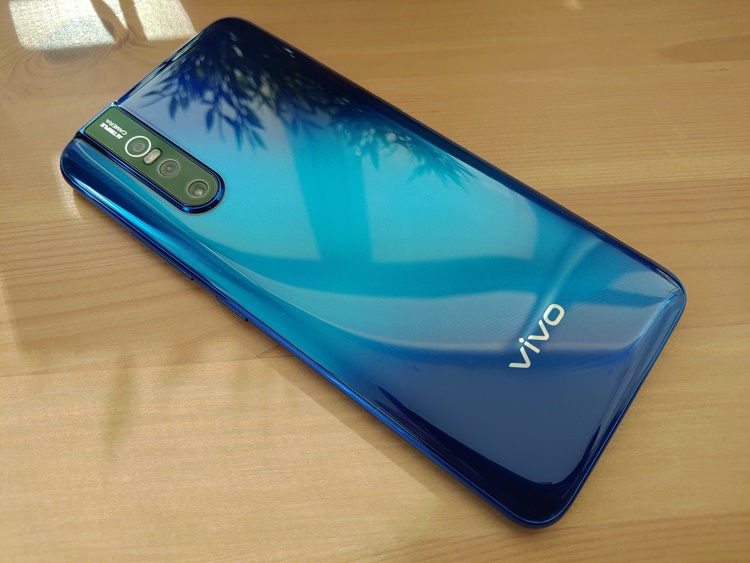 Vivo has announced today that the V15 Pro, is officially available in Malaysia and will be on sale for RM1799 just like the rumours suggested. It also appears that the V15, the lesser variant of the V15 Pro won't be coming at all. Anyway, the V15 Pro will be available at every Vivo Concept Stores scattered around Malaysia, authorised dealers, and selected telcos.

Offered in Topaz Blue and Coral Red, those who pre-order the smartphone from 26 February until 1 March 2019 will receive a complimentary gift box at selected roadshow locations. Then on 2 March 2019, Vivo Malaysia will be hosting a V15 Pro Superday Sale at Sunway Pyramid (Blue Concourse) where the first 200 early birds will bring home a complimentary DJI Tello drone and a gift box. 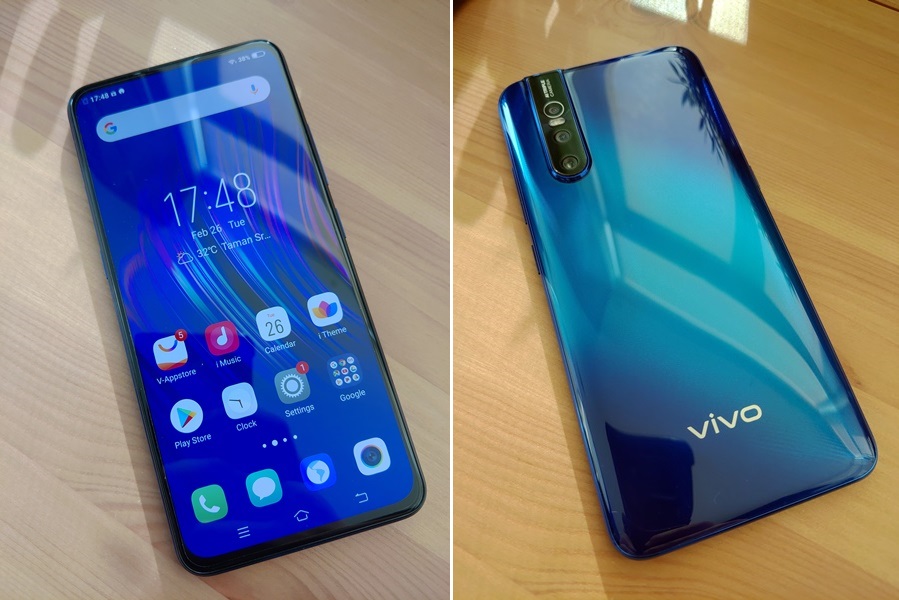 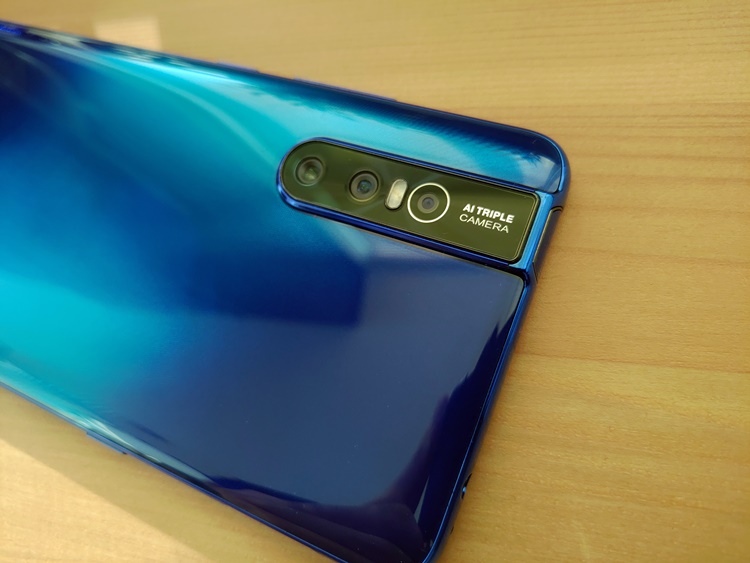 Initially revealed in China, the device comes with a 32MP front-facing pop-up camera, similar to that of the Vivo NEX that was launch last year, allowing the phone to achieve a very high screen-to-body ratio of up to 91.64%. At the rear, you'll find the AI Triple Camera equipped with a 48MP + 8MP + 5MP sensor. Last but not least, it also comes with an In-display Fingerprint Sensor Technology which means there won't be a physical fingerprint sensor visible on any side of the smartphone.