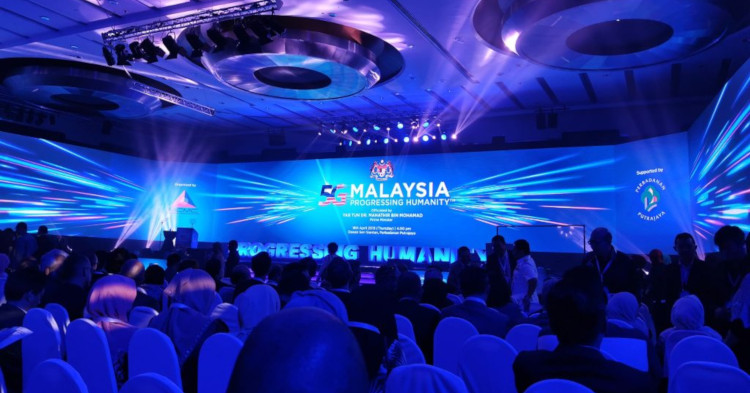 Many companies such as Celcom, Umobile, Digi, Maxis, Telekom Malaysia and more came to the 5G Malaysia showcase in Putrajaya over the weekend to introduce and showcase the future network of our country, the 5G network which provide us with much lower latency, speeds up to 5.6Gbps or higher as well as better stability.

Starting off with Celcom, they showcased their autonomous car, which can be driven remotely or by itself which via the 5G network. The vehicle was driven around on a closed-off road right in front of the convention centre, avoiding certain obstacle with ease. Not only that, but the operator could easily assume control of the vehicle remotely via the 5G network. 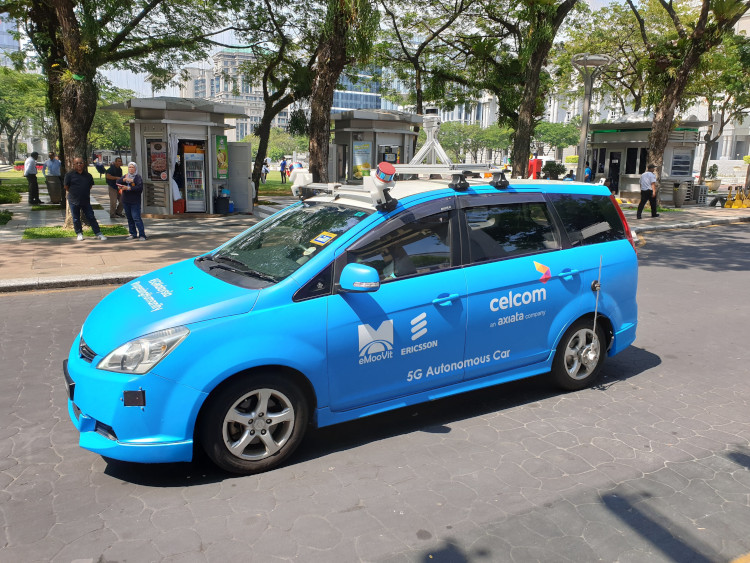 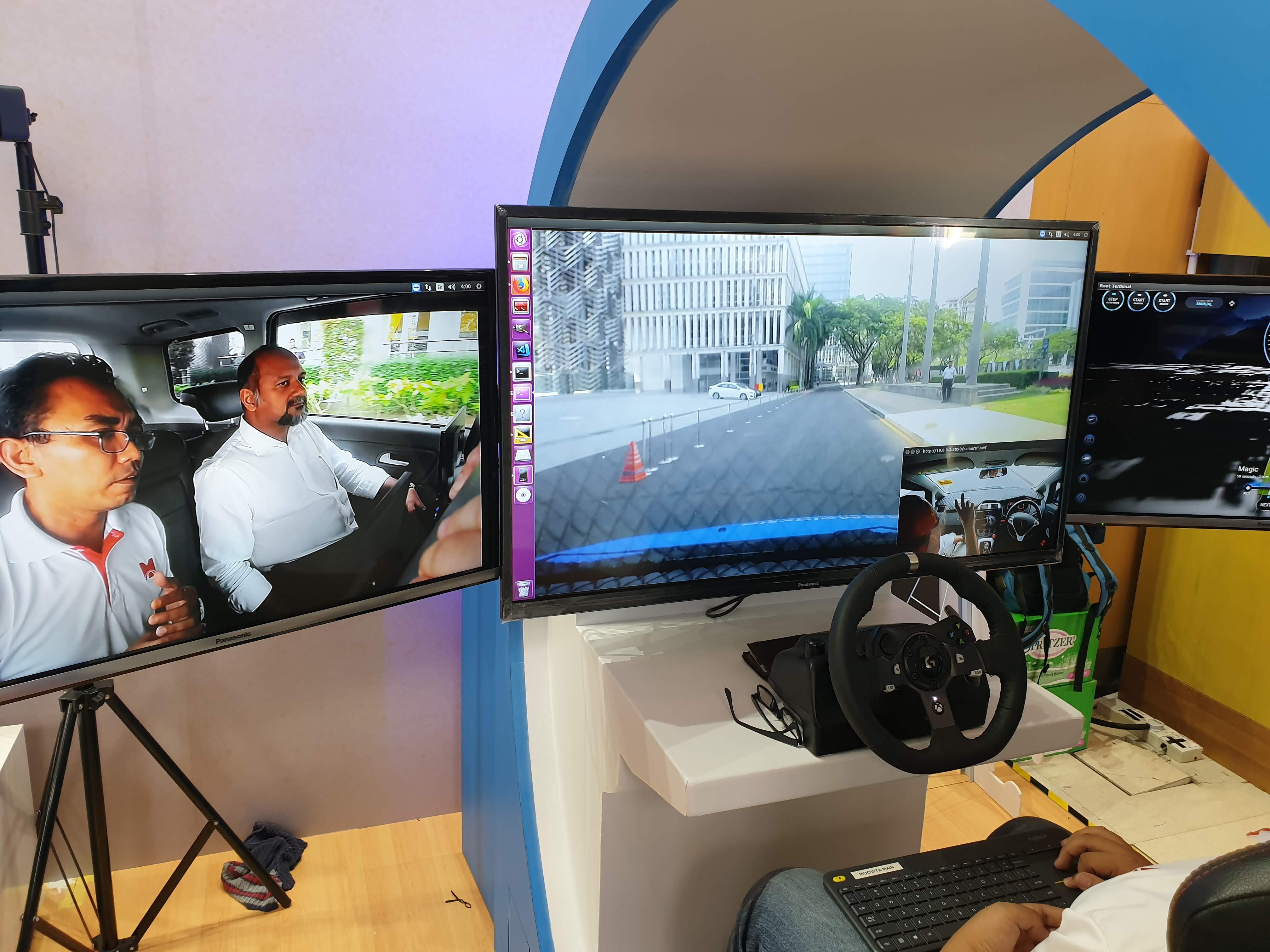 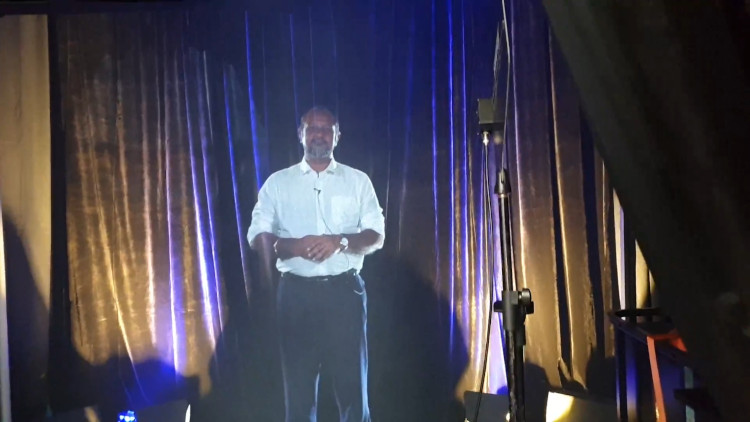 Umobile, on the other hand, offers medical specialists the opportunity to perform examinations internationally via a video streaming system which allows a medical specialist to observe and provide feedback without physically being in the room. Instead, they could be halfway across the world and still be able to respond instantaneously thanks to the low-latency capabilities of the 5G network.

Umobile also showcased the 4k video streaming for all our entertainment needs as well as higher quality surveillance CCTV of up to Full-HD thanks to the higher bandwidth by the network. 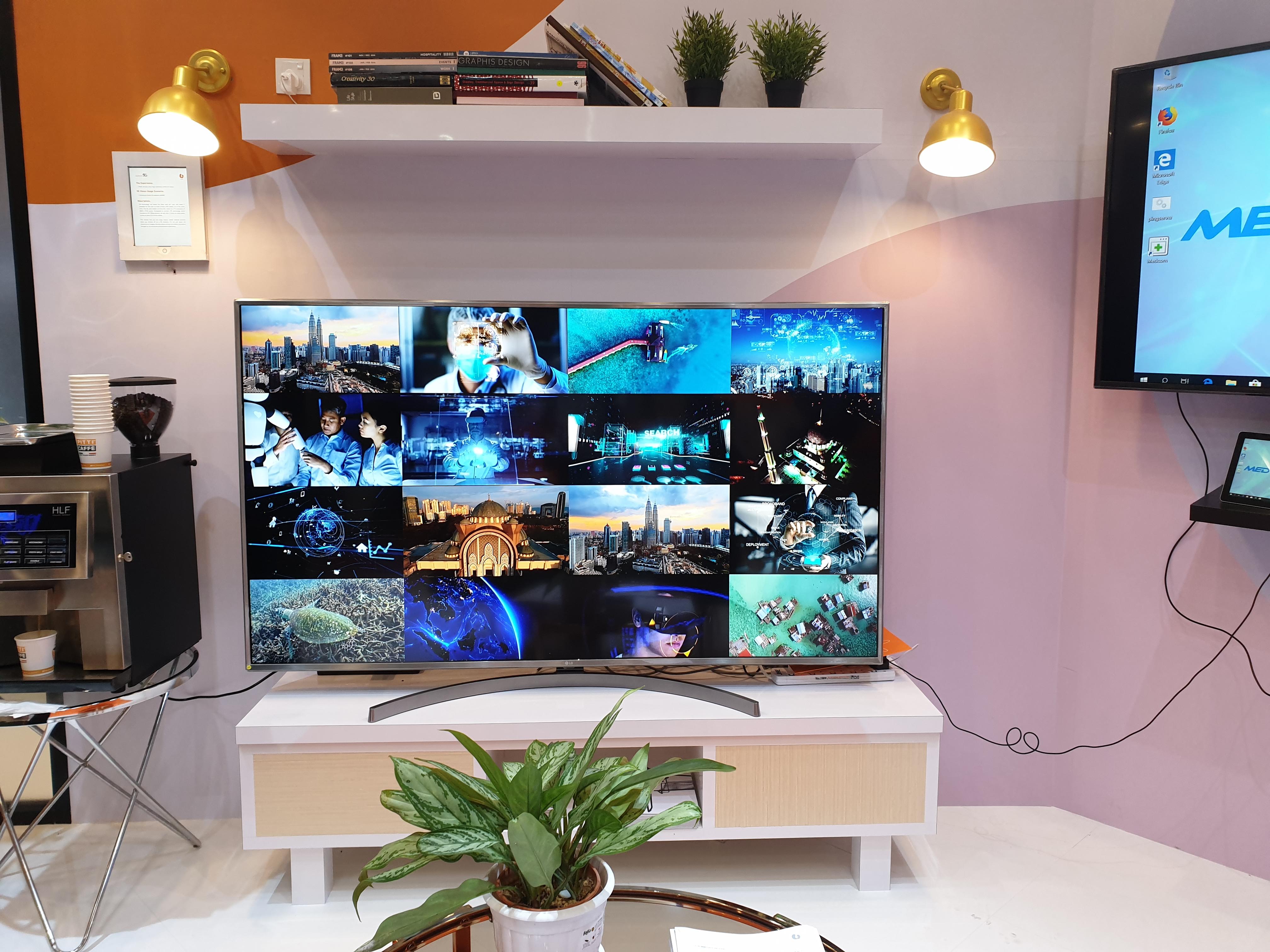 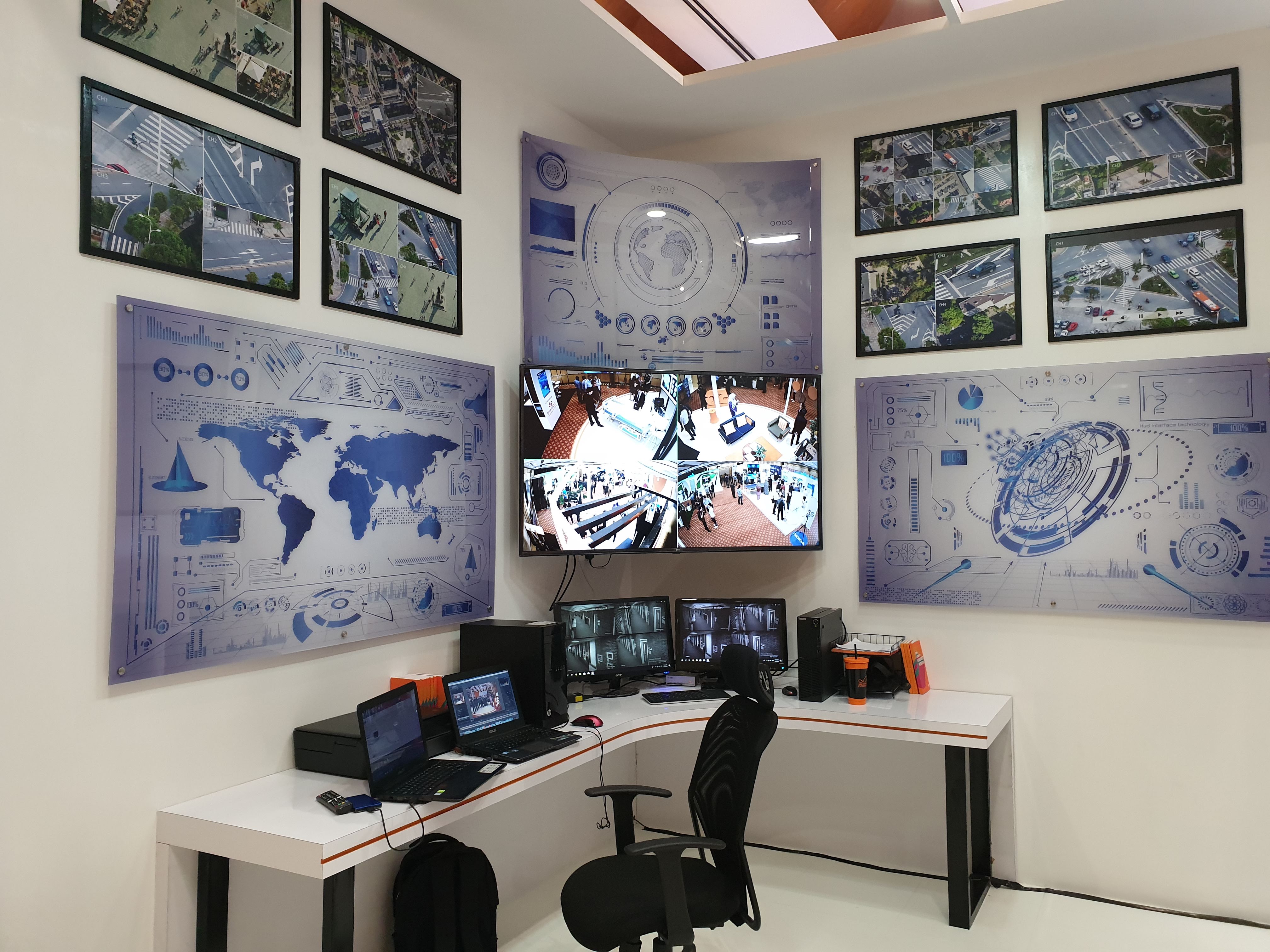 Remember the world’s first remote brain surgery, which was conducted in China using Huawei’s 5G network not too long ago? Well, Huawei demonstrated a similar system to that which allows doctors to perform medical examinations without being in the same room as the patient. The main difference with this is the fact that the system used during the surgery has significantly lower latency, allowing the surgical practitioner to respond instantaneously to any issues should anything happen. Control panel for operating the system 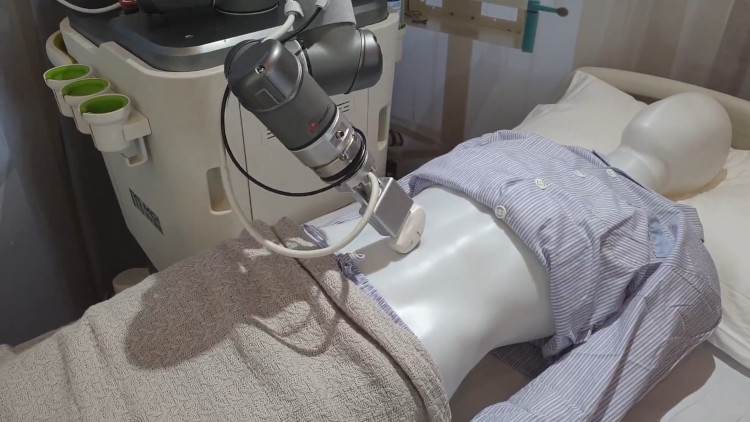 Medical examination equipment controlled by the operator over 5G network 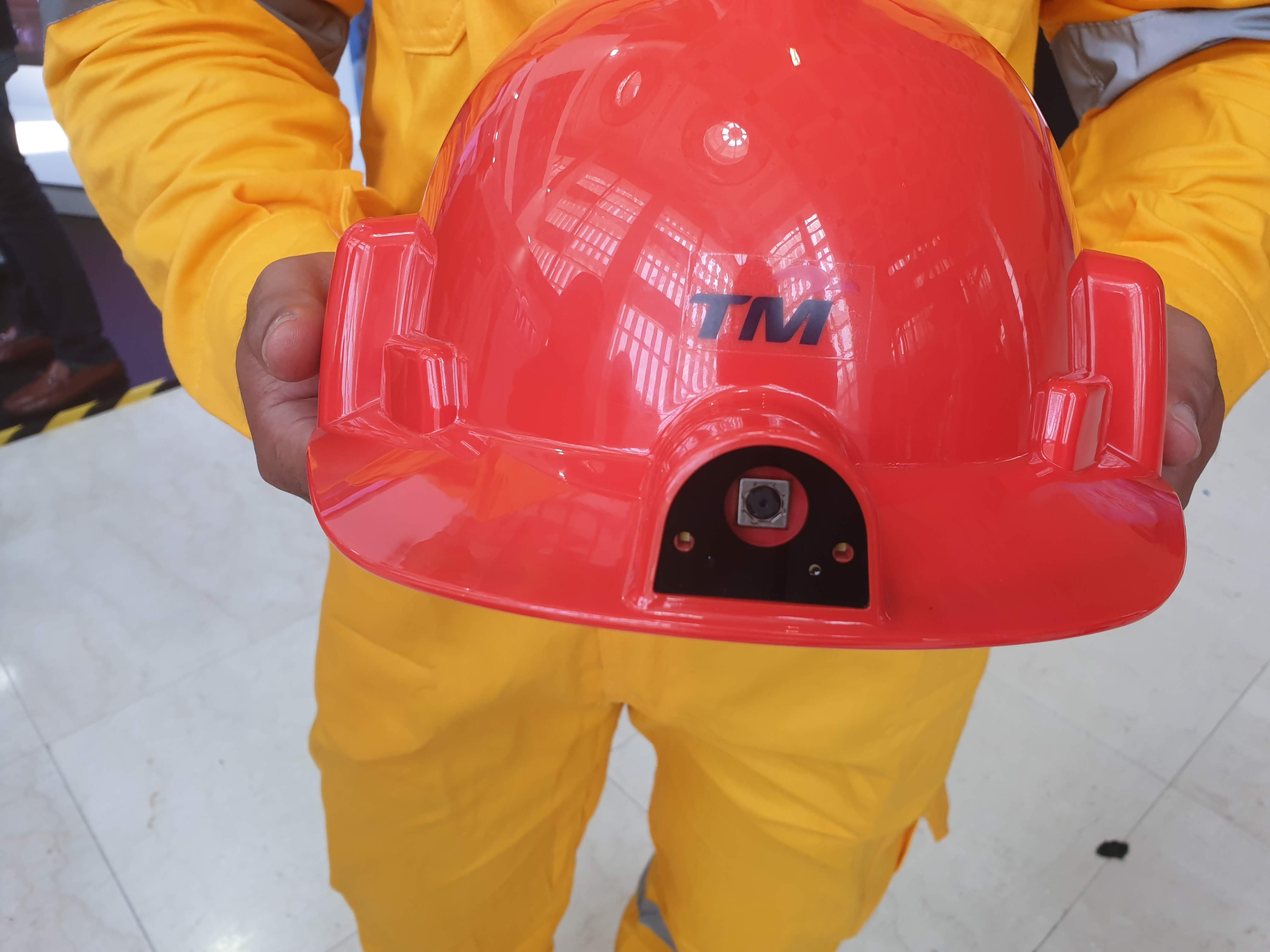 Safety helmet with camera module at the front 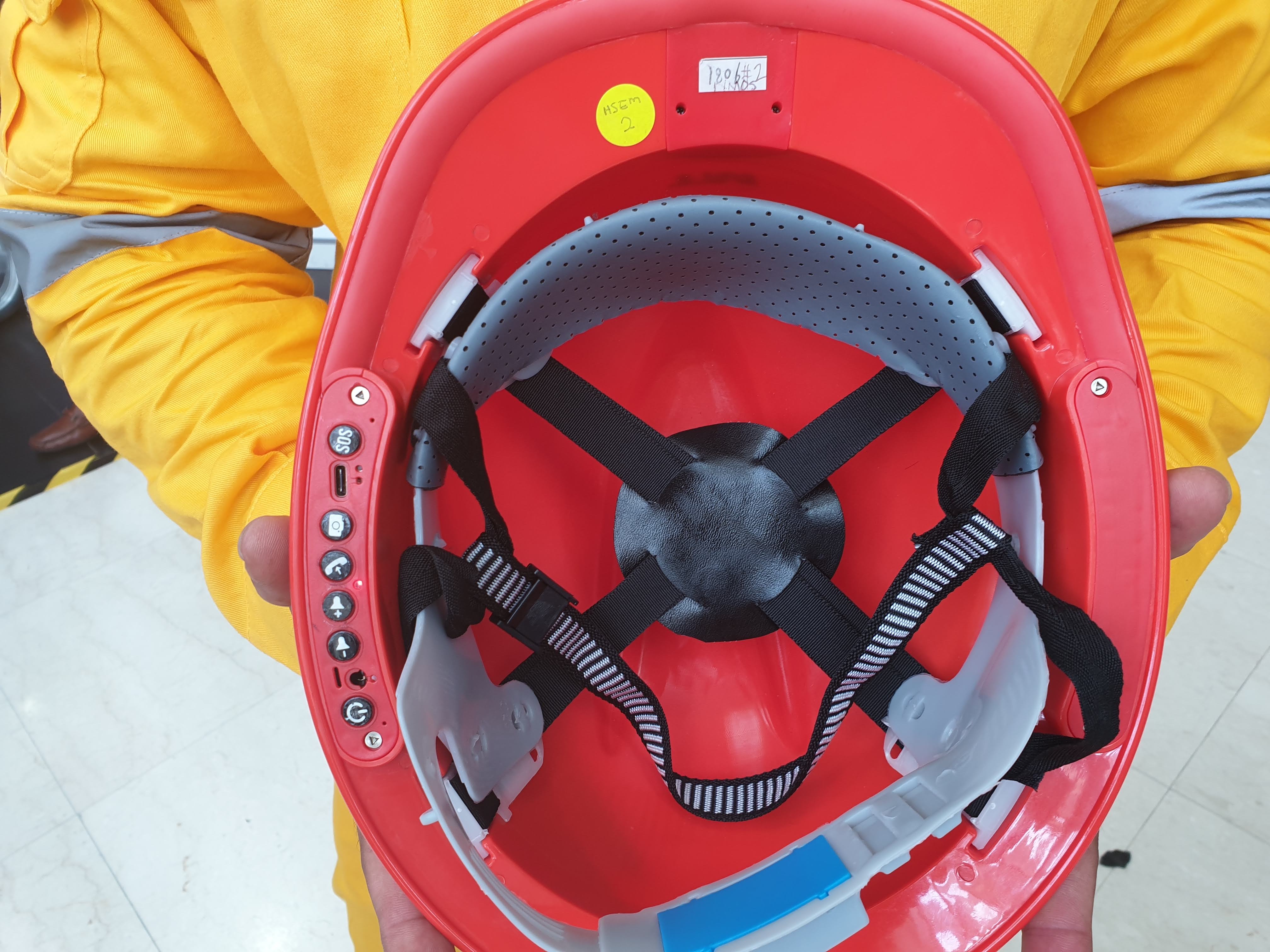 Control panel on the underside of the helmet 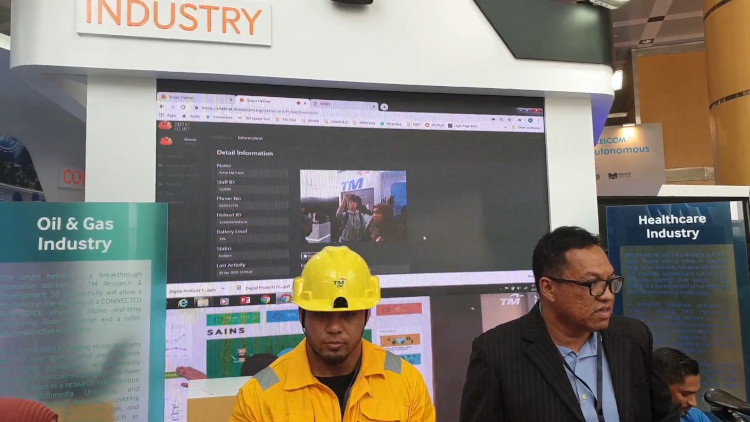 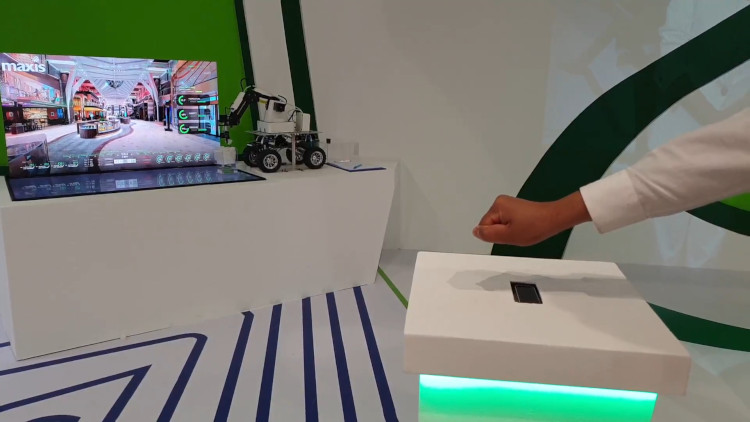 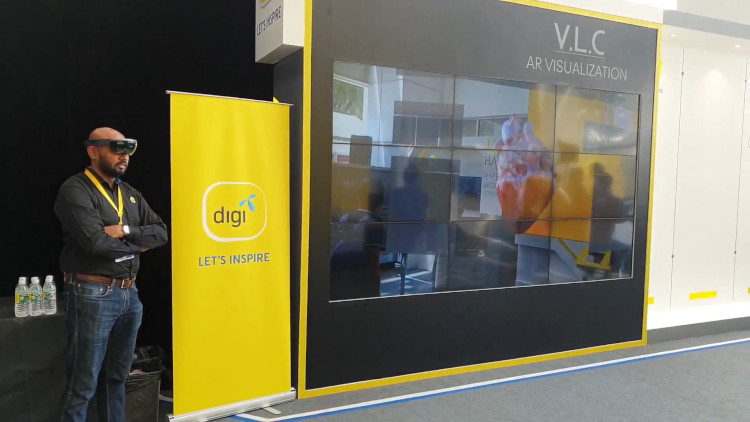 Maxis gets handy with their robotic arm that is connected via 5G, which enables participants at the showroom to control the robot using hand gestures as more. Digi, on the other hand, showed off the latest 5G network by showcasing an augmented reality minigame, that lets attendees have a closer look at a digital rendered heart as well as learn more about it.

All the technologies and prototypes showcased that utilized the 5G network, should give us a short glimpse of what to expect in the near future. As far as I know, WRC 2019 held in Egypt which will determine which spectrum of the 5G network will Malaysia be assigned to. The network in its entirety will gradually roll out somewhere around the second half of 2020 onwards, with full network coverage expected to be around 2025. For more updates like this, stay tuned to TechNave.com.