5G smartphone, gestures and more coming from Huawei in 2019 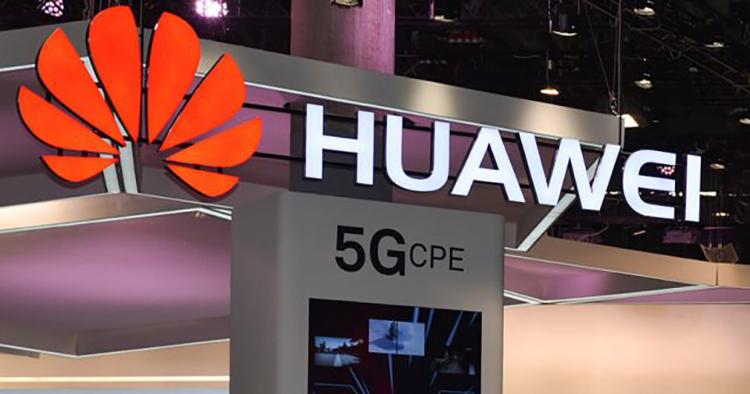 2019 is looking very competitive for the smartphone market. Many manufacturers are coming out with interesting innovations such as foldable phones, UD fingerprint scanners, triple cameras, a variety of notches and so on. Huawei looks geared and ready for 2019 with their plans on announcing their new 5G smartphone, a quad camera with insane optical zoom and full screen gestures coming to their devices.

Huawei recently announced their 5G data chip, the Balong 5000 and now they have confirmed that they will be unveiling their first 5G smartphone at MWC 2019. We can expect the phone to be released on the third quarter of next year. Huawei mentioned that the Kirin 980 can be utilized to build a 5G smartphone when combined with the Balong 5000. So far, Huawei only actively deploys it's 5G technology in the European market where their smartphones are steadily gaining attention. 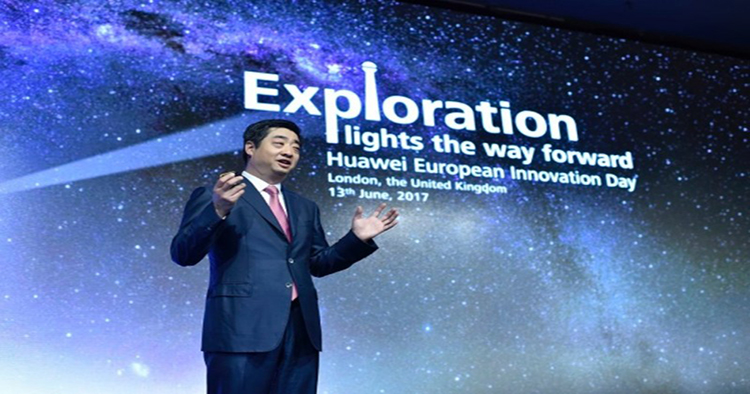 Besides that, German technology blog AndroidPIT interviewed Walter Ji, the president of Huawei’s Business Consumer Group for the Western European Region. He mentioned their plans on releasing a flagship phone with four cameras and 10x optical zoom next year. Currently, the Huawei P20 Pro has three rear cameras and 5x optical zoom. This indicates an immense step up in their camera game for their next device.

Despite all these new features that will be added to their upcoming phones, Huawei has not forgotten about their existing devices. The Chinese company has announced full-screen gesture support to 34 of their existing smartphones. To those unfamiliar, full-screen gesture allows users to swipe in certain directions to go back, home, or open multiple apps. This allows the screen to be used at its maximum potential.

Any device that was released in the past two years will be eligible for this feature. As of right now, 21 out of the 34 devices already have this feature implemented. These devices include the Huawei Mate 20 series, the Mate RS Porsche Design, Mate 10 Porsche Design, the Nova series, and more. The models which are left out should be getting the update soon. Are you excited for what's to come from Huawei? For more updates on Huawei, make sure to follow TechNave.com!