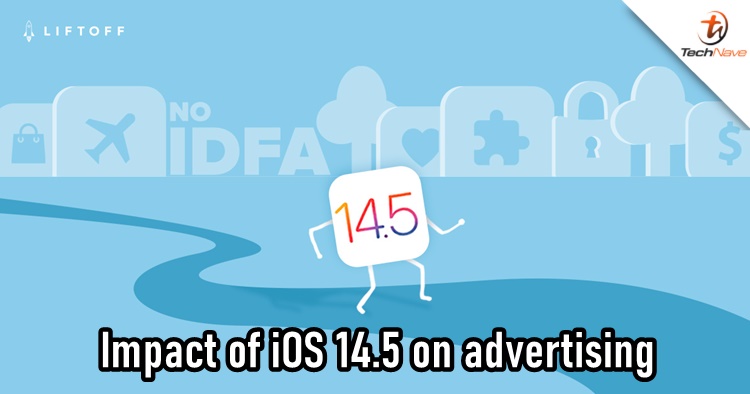 If you're an Apple iPhone user, you probably should have noticed the App Tracking Transpanrecy taking place after updating iOS 14.5. According to NoIDFANoProblem.com, they studied and collected some figures on what was the impact of advertising on iOS and here are some surprising findings.

From their findings, at least 16.8% of iOS 14.5 users allowed App Tracking Transparency authorization. The max? Other findings revealed that it could be as high as 36.5% but either way, that also means a majority of iOS users (64.28%) have denied apps from tracking their activities online. With this in mind, it has been reported that advertisers are decreasing their spending for iOS from 2.51% to 3.59%.

That being said, advertisers seem to be increasing their spending on Android more after the release of iOS 14.5. The figures range from 8.29% to a 21% increase which is a lot, making marketers feeling uncertain about the future. While the adoption of iOS 14.5 is quite minimal, more iPhone users will eventually upgrade it.

Long story short, although we are only two weeks in from the iOS 14.5 update, the scale is quite small so far. Despite that, the increase in advertising for Android got quite a high jump. If you would like to read the full report, you can visit the webpage here.