7 Malaysian satellites still in GEO orbit are no longer active 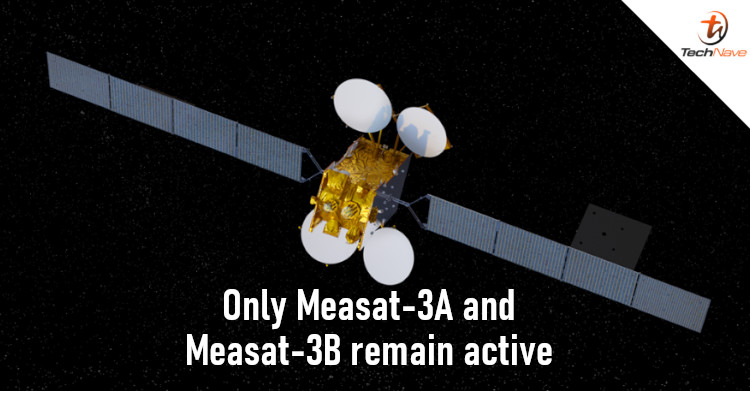 Most of you are aware that Malaysia has satellites. Well, do you know how many there are and are still functioning? Our government launched a total of nine satellites into space, but seven of them are no longer in active operation.

According to Harian Metro, the Malaysian Space Agency (MySA) has announced that these seven Malaysian satellites are now inactive and are considered in their end-of-life phase. This leaves two more functional satellites that are still active in orbit - Measat-3A and Measat-3B. For your info, these are communication satellites that provide services to many countries in the world.

Malaysia is now working with other countries to remove inactive satellites or space debris from orbit. This is to prevent these dead objects from interfering with the operation of other active satellites. A plan is to use Japanese technology to launch satellites into orbit to retrieve the old satellites or install rockets to propel them out of geosynchronous orbit.

Pretty interesting news and not something the average Malaysian might know about. But what do you think about the news? Let us know in the comments, and stay tuned to TechNave for more interesting tech news.