Current Location: Home > News > A Realme OS is in development for real


A Realme OS is in development for real 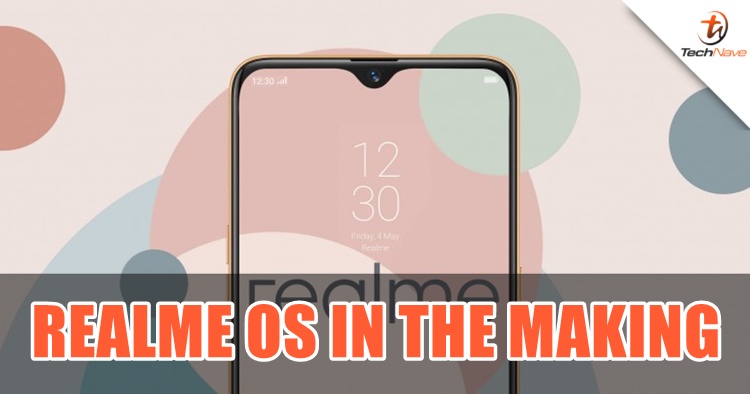 While Realme has been hyping up a lot on its 64MP camera smartphone, it has come to our attention that the company is currently working on its very own operating system! This was revealed than none other than Realme CEO Madhav Sheth and it's promptly known as the Realme OS.

Now, there isn't a lot of information about Realme OS but according to the man himself, it should be ready around the end of 2019 or early 2020. Although Sheth didn't confirm if the Realme OS will be based on Android Q, the sources think so and so do we as it makes sense as it's the next gen-OS.

Furthermore, he also mentioned in an interview back in April that "stock Android is not the right experience" as they want to offer performance and value-added features. This does not mean that they think Android is not good, but rather it can be something more which is why they are doing its own OS.

It's hard to say if any current Realme phones will get an upgrade to Realme OS or not, but they should probably do something about it seeing as how popular Realme is in Malaysia as a budget-friendly phone. But what do you think about this? Let us know in the comments below and stay tuned for more Realme news at TechNave.com.