Current Location: Home > News > A Samsung official confirmed that the Galaxy Note 21 series is alive and well for 2021 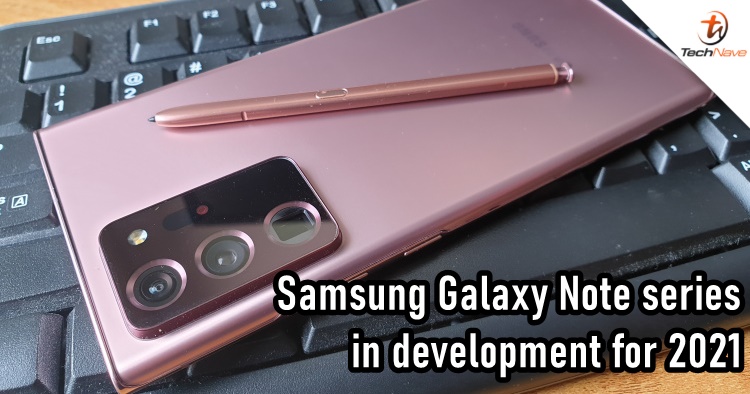 Just this morning, we wrote news about how Samsung hinted on the possibility of the S Pen making its way to the upcoming Galaxy S21 series. There were also plenty of rumours that the Galaxy Note series might disappear but a Samsung official disapproved that.

Nonetheless, even if Samsung will reveal the Galaxy Note 21 series next year, the majority of the rumours are still saying that the lineup could be discontinued after that. This is so that Samsung can focus on the Galaxy S series as the flagship with the S Pen as an extra accessory, as well as expanding the foldable phones lineup which TM Roh promised. Of course, the Samsung official denied this.

Do you think the Galaxy Note series should stop? Why and why not? Let us know in the comments below and stay tuned for more trending tech news at TechNave.com.