Current Location: Home > News > A Samsung tablet with 5,100mAh spotted on FCC, could be Galaxy Tab A7 Lite

A Samsung tablet with 5,100mAh spotted on FCC, could be Galaxy Tab A7 Lite 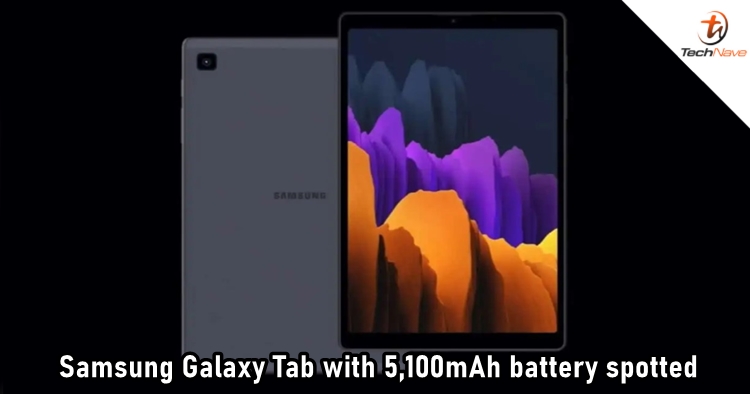 Today, an unknown Samsung Galaxy tab has been spotted on FCC with a model number SM-T225. The tablet is said to be an affordable one as it could be coming as the Galaxy Tab A7 Lite. Besides the certification, the source has also found out some pretty interesting information about the upcoming tablet.

From the FCC database, it reveals that the SM-T225 will get a battery pack with model number HQ-3565S, manufactured by SCUD (Fujian) Electronics Co., Ltd. After searching the battery's model number on the TÜV Rheinland database, it is found to be a 5,100mAh battery. The tablet is also said to be shipped together with Samsung's EP-TA200 charger, which is a 15W adapter. 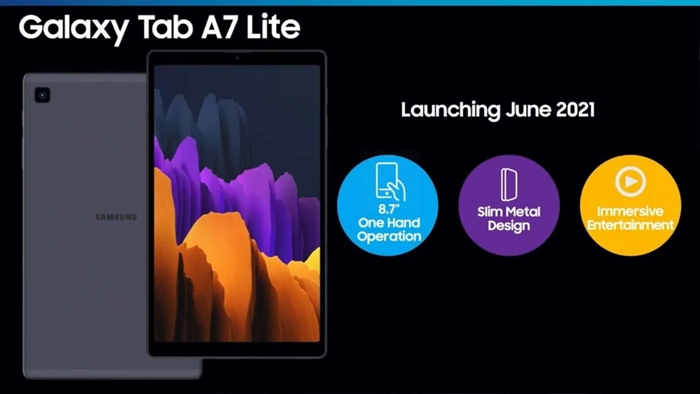 Besides that, the design of the tablet has also been revealed in a sketch. It suggests that the device would feature large bezels with even larger forehead and chin. There could also be a single camera at the back that is located on the top left corner. Furthermore, it is expected to have a 3.5mm audio jack and a Type-C charging port as well at the bottom.

Let us know what you think about this upcoming Galaxy Tab on our Facebook page. Stay tuned to TechNave.com for the latest tech news.