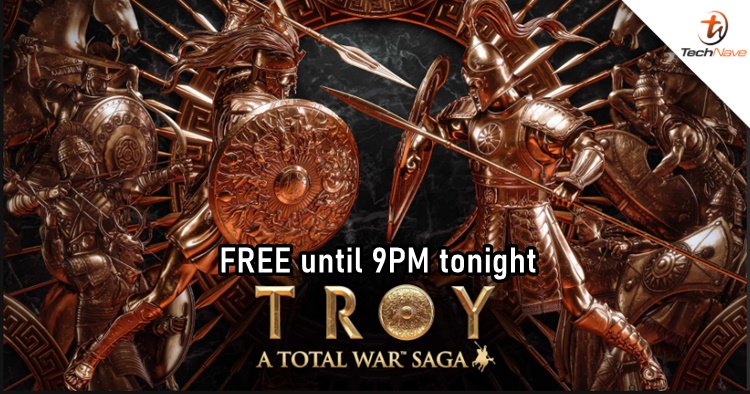 A few months ago, it was announced that A Total War Saga: Troy would be free to claim for a day and the day has arrived. Available for 24 hours, you can now grab the popular RTS (real-time strategy) game on Epic Games Store and it will end tonight at 9PM.

Why should you get this game? First reason - This is a totally new game released by Sega and developed by Creative Assembly, the makers of Total War series. The second reason - If you're a fan of RTS games, you ought to try this out as the Total War series is regarded as one of the best in the gaming market. Releasing a brand new game for free is unheard of so I don't see any reason why you wouldn't want to get it unless if you're not an RTS fan.