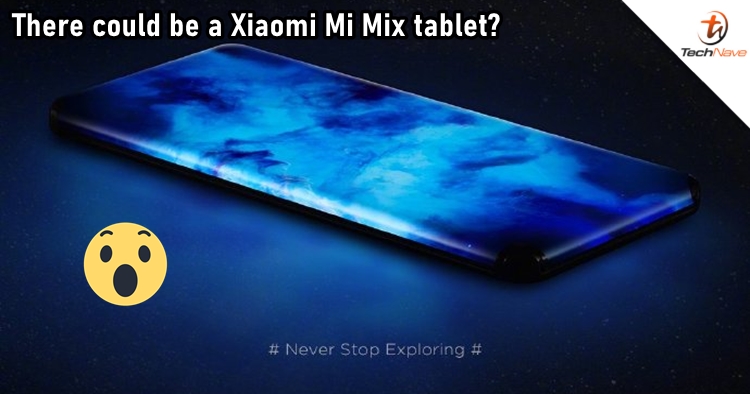 As previous rumours suggested, the long-awaited next-gen Xiaomi Mi Mix device could finally arrive this year. Xiaomi CEO Lei Jun has also been actively teasing us by posting pictures of a concept smartphone that is highly possible to be the next-gen Mi Mix device. However, the latest source has claimed that not only we'll be seeing the Mi Mix smartphone, but there could be a Mi Mix tablet as well.

The news was leaked by one of the company's executives named Wang Teng Thomas on Weibo. Other than revealing the news, he mentioned nothing else regarding the tablet. Since it's not a standard Xiaomi tablet but it's from the Mi Mix series instead, we are expecting the device to have extremely thin bezels, and quite possibly an under-display camera. 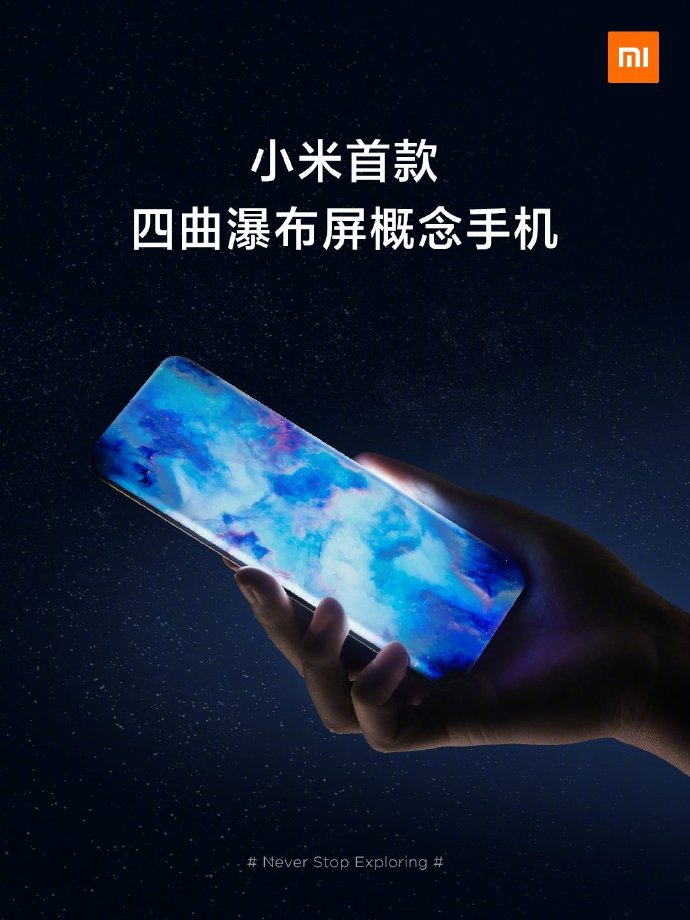 For the smartphone, it is rumoured that it will have an under-display camera as well. Looking at the pictures shared by the CEO, the device could also have a waterfall screen and come without any ports to give off a futuristic vibe. For now, it is still unsure when the device will be launched but we guess that it's close!

Let us know what you think about the news on our Facebook page. Stay tuned to TechNave.com for the latest smartphone news.