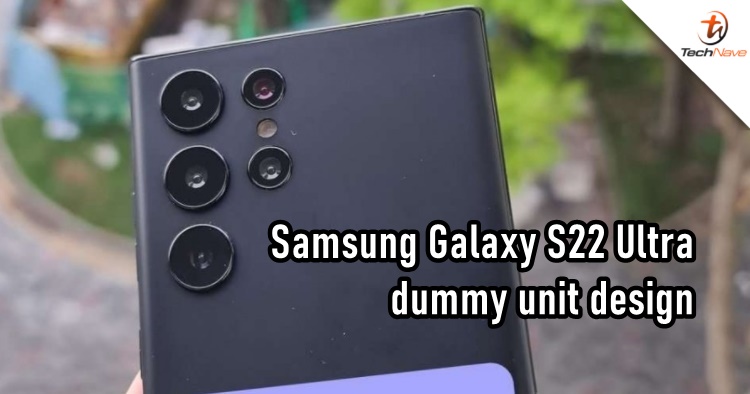 Recently, leaks of the Samsung Galaxy S22 Ultra have been out in the wild on purpose. While we don't really expect many changes in terms of design, this latest one is quite intriguing because it's like a hybrid between the S and Note series.

That said, the model that you're seeing in the photos is said to be a dummy unit but it matched the previous rumoured news. For a few weeks, Samsung could be planning to merge the S and Note series as the ultra variant. The S-Pen stylus can be seen at the bottom alongside a USB-C port. 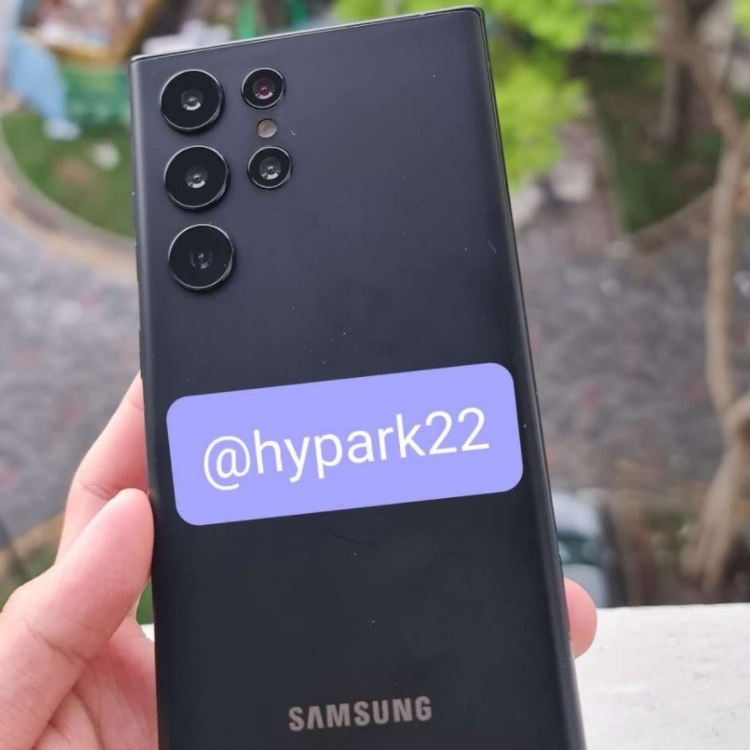 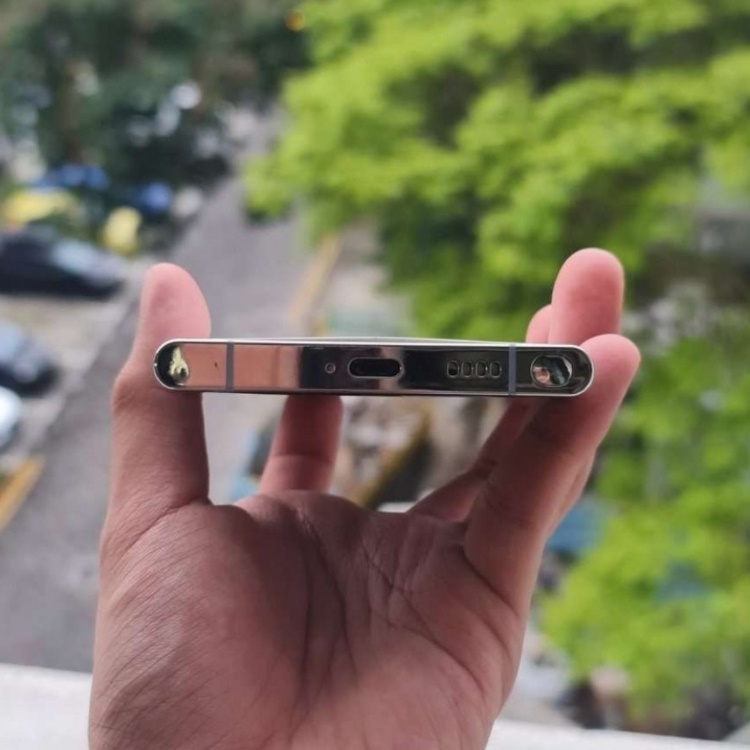 On top of that, sources are claiming that the Galaxy S22 Ultra could finally go 1TB in storage. We won't be surprised if it comes with 16GB of RAM as well and Samsung should be planning some attractive colour designs. Although the photos show silver and black variants, these are still dummy units as aforementioned.

As per tradition, Samsung would unveil a new Galaxy S series annually in February. We aren't that far off so until then, do stay tuned for the official news next year at TechNave.com.