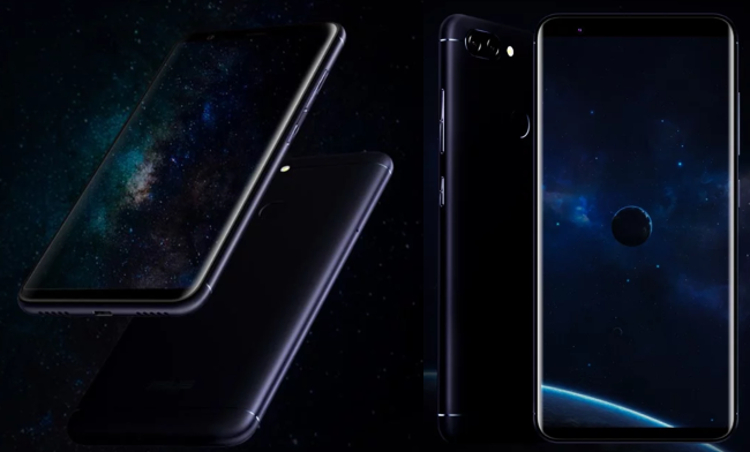 Today, we got a tip that a new ASUS smartphone is coming to Malaysia at the end of December or early January. At first, we thought it was the ZenFone 4 Pro but turns out that's not the case because it will ASUS' first smartphone with an 18:9 aspect ratio on its display. So this is an entirely new phone lineup that's coming into Malaysia. So what is the smartphone called?

We don't really have an official name for it yet but its code model is ZB570TL and in the China market, it's known as the Pegasus 4S. We also got a few tips on what the phone will feature, first of all, it will most probably have a FullView display since its screen-to-body ratio is 18:9, the battery size is said to be humongous as well with 4130mAh and it will be "price friendly".

Tracing back our earlier news, we were able to dig out the full tech-specs list of it. Check it out below:

Which model variant will we get? And how "friendly" is the price? Around RM1k perhaps? By the way, ASUS Malaysia would also like you to know that they have a new page about ZenFone 4 Photography Tips & Tricks so check it out. Until then, stay tuned for more ASUS news at TechNave.com.