Current Location: Home > News > A new Huawei P50 Pro design patent got submitted and it could look like this 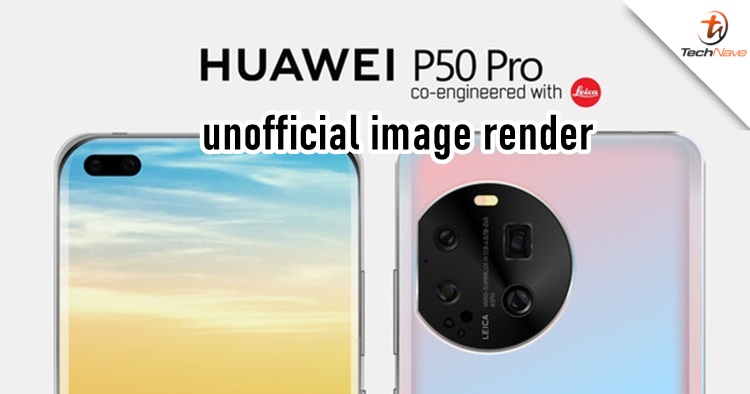 While we are still waiting from Huawei Malaysia on the Mate 40 series release for the Malaysian market, there is already some news on the P50 series. Typically, the P-series would be unveiled during the first quarter of the year and someone just rendered the P50 Pro model.

Looking at the design, the rendered image is said to be according to Huawei's design patent submission some time ago. It's very unlikely that the company would settle on this design but it's still an intriguing one and certainly an eye-catching one. Should it be true, the nearly circular rear camera design houses four sensors which presumably to be the main, ultrawide, telephoto and a macro lens. 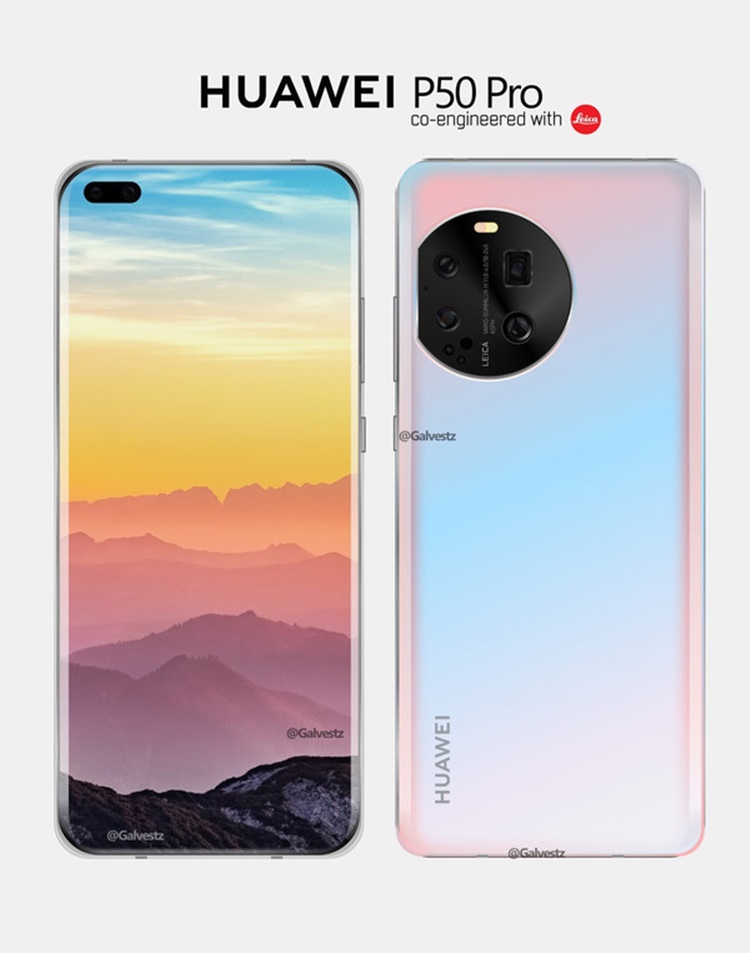 On the front, the pill-shaped dual front camera is still there and the bezels on four sides are almost gone. A dual-curved display is present as well and it's a good chance that the P50 Pro could sport a Kirin 9000 chipset with 5G capability. Of course, this piece of news should be taken with a huge pinch of salt.

Anyway, what do you think of this unofficial camera design? Let us know in the comments below and stay tuned for more trending tech news at TechNave.com.