Current Location: Home > News > A new Samurai Jack game has been announced for the PS4, Xbox One, Nintendo Switch and PC

A new Samurai Jack game has been announced for the PS4, Xbox One, Nintendo Switch and PC 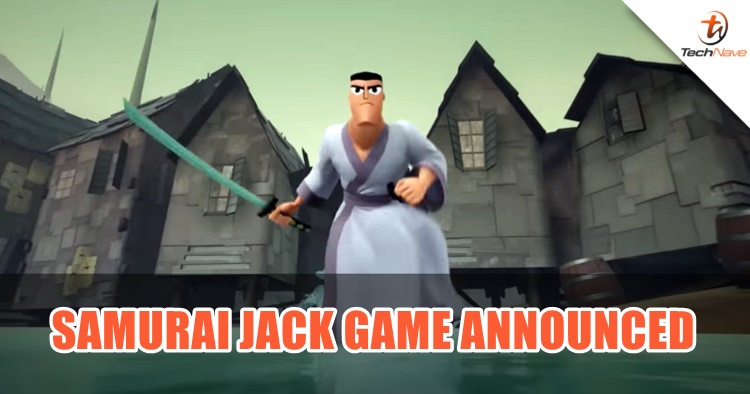 If you're a huge Samurai Jack fan and a gamer, you'd be delighted to know that a new Samurai Jack game is coming soon in the Summer of 2020. Called as Samurai Jack - Battle Through Time, it will be made available on the PlayStation 4, Xbox One, Nintendo Switch and PC.

Developed by Adult Swim Games and Soleil Ltd, you will get to play as Samurai Jack across space and time. The game is in 3D retaining the familiar "Cartoon Network" feel and will be a single-player action-based game with a dozen different weapons for combat. From the trailer, it sure brings back memories and looks super fun. But of course, it's just a trailer so until then we will reserve our judgement.

Fans of the series will be happy to know that the original voice-actors are involved as well. For system requirements, it's actually quite demanding as the recommendation by Steam is having a 64-bit processor, Intel Core i7 7th Gen, 16GB of RAM, NVIDIA GeForce GTX 1080, DirectX v12 and more.

Are you excited about this game? Let us know and stay tuned for more cool tech news at TechNave.com.