Current Location: Home > News > A new gesture system from Google will be made available to all Pixel devices 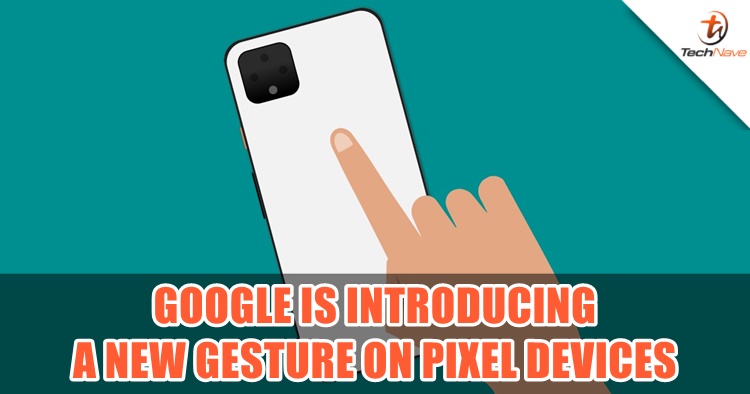 There are a lot of other ways we can interact with our smartphones other than touching the screens or pressing the buttons. With Motion Sense from the latest Google Pixel 4 series, we are able to hover our hands above the screen to control the device by doing some gestures. This time, it is said that Google will be bringing a new way to control your Pixel, which is to double-tap at the back of the device to trigger certain functions.

The new gesture system was spotted by XDA-Developers with the codename ‘Columbus’ in the Android 11 developer preview for Pixel phones. With this system, users are allowed to double tap on the back of their Pixel phones to do things like dismiss timers, snooze alarms, launch the camera/Google Assistant, play or pause media, collapse the status bar, silence incoming calls, unpin notifications, and even personalize your own actions.

Another good news about this new gesture is it will be released to not just new Pixel devices, the old ones will get it too. It is said that Google just makes use of the accelerometer and gyroscope to work with the gesture, instead of using new hardware like what they did with Motion Sense.

Let us know what you think about this new gesture on our Facebook page! Stay tuned to TechNave.com for more awesome tech updates.