Current Location: Home > News > A new study discovered that many people would check their phones automatically without realizing 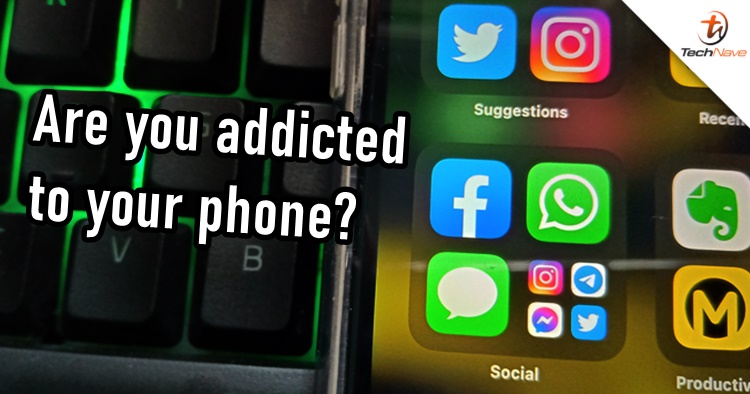 Are you addicted to your smartphone? In this modern era where almost everyone has one for work and play, it's hard to tell if one is really addicted. To answer that, a recent study was carried out by the London School of Economics and Political Science (LSE) and here are the results.

According to the research, it seems that the answer is a resounding yes. Out of 1130 participants, it recorded that 89% of them interact with their phones even when they didn't need to, whereas the rest would only respond to an incoming alert. The study even compared this behaviour similar to smokers, where participants would check their phones automatically.

The research also listed out the top 6 reasons why people would automatically check their phones. WhatsApp is at the top with 22%, followed by checking for notifications at 17%, surfing through Instagram and Facebook at 16% and 13% respectively, checking emails at 6% and finally, checking calls at 1%. It was noted that checking emails was the most important notification out of all the categories. 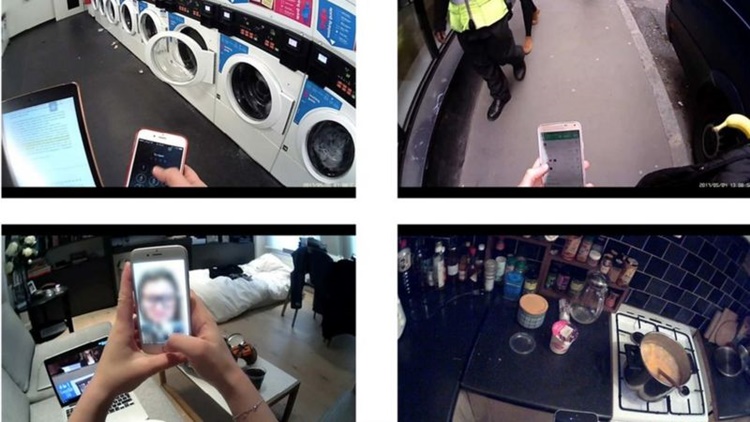 The participants considered group chats to be a "source of distress" which is understandable in these trying times, although they also said that most of the messages are usually not important. They were also equipped with a webcam on their heads for research purposes and realized that they automatically checked their phones more than they should.

Strangely, mobile games aren't part of the equation but it's most likely because this study was conducted in the UK, Germany, and France. Mobile gaming is more popular in the East after all and it would be highly intriguing to conduct this study in Malaysia as well. But what about you? Do you also regularly check your smartphone automatically? Let us know in the comments below and stay tuned for more trending tech news at TechNave.com.