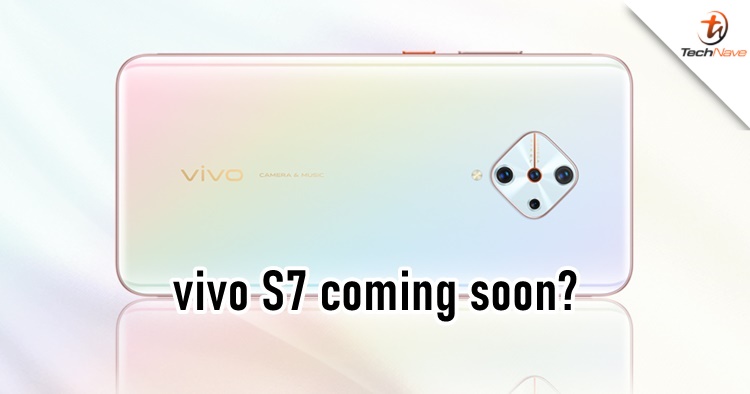 This phone is the vivo S1 Pro for illustration purpose

It's been a while since we heard of the vivo S series. In fact, the last time that they launched the vivo S1 Pro was during December 2019 in Malaysia. Now according to the latest rumours, the company is planning to release another new model next month called the vivo S7.

Wait a minute, what's with the big number jump? Well, it's all about marketing and vivo's last S series model was the S6 Pro 5G which was only exclusive in China. On the Weibo forum page and Twitter, a leakster known as Digital Chat Station claimed that the company is probably going to release another S series model with a "new" pixel breakthrough. At the same time, he also remarked how the company is just pumping out a new device every month with a tired-looking emoji eating a watermelon (lol).

The vivo S series is about to be updated, probably next month. The front pixel has a breakthrough, the blue factory is now a new machine every month and month [Eating melon]

In terms of tech specs, the information is pretty scarce so there's barely anything we know. But if we were to look at the S6 Pro, there's a good chance that the vivo S7 will continue carrying an Exynos chipset. Of course, 5G connectivity is probably on board and with the so-called "new" pixel breakthrough, it's very likely to go above 48MP for the main camera sensor. Who knows, it might actually be 108MP just like every other new phones nowadays.

There's little evidence that the new S7 model will come to Malaysia but we shall see. Until then, stay tuned for more trending gadget news at TechNave.com.