Current Location: Home > News > A record number of users have reportedly ditched Android for iPhones in 2022 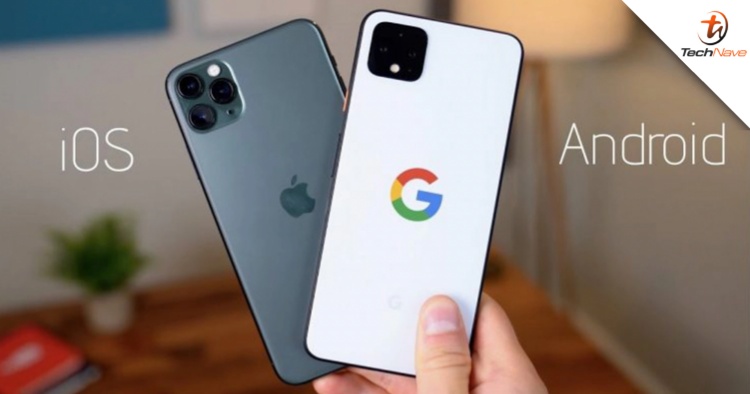 The smartphone world is pretty much dominated by two operating systems, Apple’s ‘wall-gardened’ iOS on the iPhone and the other being Google’s open source Android on a slew of devices. While Android has always had more users thanks to its open source nature, it seems that iOS is catching up with 2022 seeing a record number of Android users switching to iPhone.

As reported by ZDNET, Apple posted a record revenue of USD83 billion or ~RM369.9 billion in the June quarter this year, which is up 2 percent from the previous quarter. During the earnings conference call, Apple CEO Tim Cook claimed that iPhones have welcomed a huge chunk of Android users in recent months. 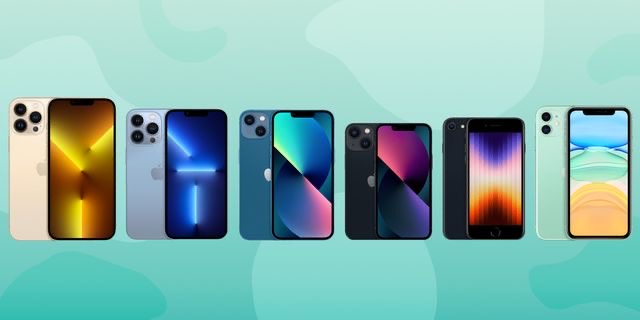 Cook confirms the data through a report by StockApp at the beginning of the year, which already allowed consumers to see that Android was losing more users. Besides that, Apple also enjoyed a growth of 3 percent in the first quarter this year, with its market share increased from 15 percent to 18 percent; thus alluding to the exodus of Android users to the iPhone.

Besides having a significant amount of Android users switch to iPhone, Apple is also known for having loyal consumers than their Android counterpart. Luca Maestri, the CFO for Apple said that the active iPhone installed base reached a new all-time high across all geographies; thanks to this level of sales performance coupled with unparalleled customer loyalty.

Maestri further asserted that the latest US consumer survey conducted by 451 Research indicates that iPhone customer satisfaction is 98%. The tech giant even attracted a record number of switchers for the June quarter, with strong double-digit year-over-year growth.

So, what do you guys think of Apple attracting more users to iOS from Android? Share your thoughts with us in the comments below and stay tuned to TechNave for more tech news!