Current Location: Home > News > A round up of Apple iPhone 7 series rumours


A round up of Apple iPhone 7 series rumours 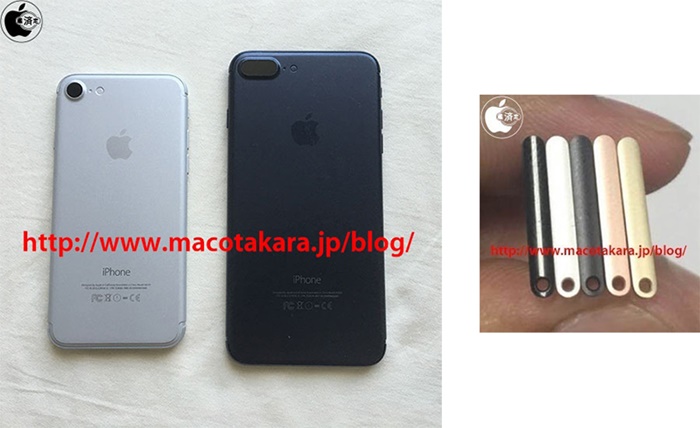 In just two more days, Apple will be revealing their latest flagship to the world via online streaming. So before the day comes, we are going to have a round up of all the previous rumours of what the iPhone 7 and 7 Plus will have, thanks to KGI Securities analyst Ming-Chi Kuo, who has a solid reputation when it comes to Apple product rumours. Without further ado, below are the list of upcoming upgrades and features:

In other news, there's also a new report from Chinese-language MoneyDJ that Apple is planning to adopt an iris scanner feature for the 10th Anniversary iPhone next year. This feature could complement or replace Touch ID as a way to verify a user's identity, and Taiwan-based supplier Xintec, an affiliate of Apple manufacturer TSMC, will begin mass production of iris-recognition chips in 2017.

That's all from today's Apple rumour news, stay tuned for the iPhone 7 series debut as we will be covering the event online at Technave.com!