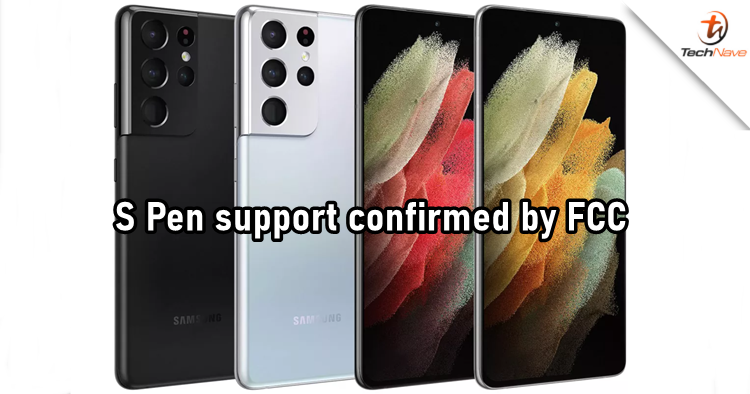 Last week, Samsung Mobile President TM Roh has hinted that a popular feature from the Galaxy Note series will be landing on other Samsung devices in 2021. As you know, it was rumoured that the upcoming Samsung Galaxy S21 Ultra will have S Pen support, so we can guess the President is talking about that. Today, we have other evidence claiming that the Galaxy S21 Ultra is indeed going to support S Pen.

An FCC (Federal Communications Commission) listing has appeared showing that a device with model number SMG998B (Samsung Galaxy S21 Ultra) can be used with an S Pen in both hover and click modes. In the test report, the Galaxy S21 Ultra is described as EUT (Equipment Under Test), and "it can operate with the S Pen in two different inductive coupling modes of S Pen motion detection (Hover and Click) operating in the range of 0.53 –0.6MHz." 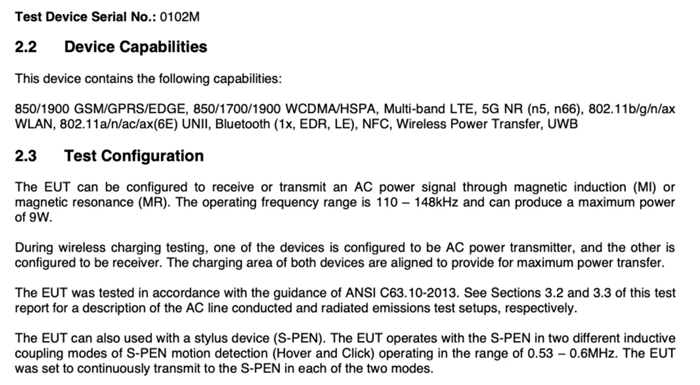 Besides the S Pen support, the listing has also mentioned other connectivity features like wireless power transfer, Wi-Fi 6E, and UWB (Ultra-wideband). The UWB is aiming to help users locate objects, pets, cars, and even open doors. For now, we could only wait until the rumoured launch date which is 14 January for Samsung to reveal everything else about the upcoming flagship.

Let us know what you think about this news on our Facebook page. Stay tuned to TechNave.com for more exciting smartphone updates.