AMD has announced new CPU series that is aimed to level up the gaming experience in PC. The new Ryzen 5000G series processors not only bringing impressive tech specs but are also the first AMD processors with built-in graphics. They will combine the Zen 3 processing capabilities with Vega 8 integrated graphics to present an above-average GPU performance. 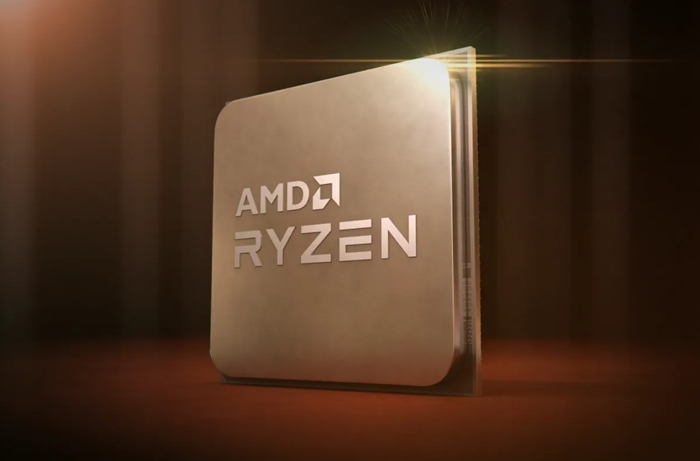 AMD also claims that the Ryzen 7 5700G can be up to 80% faster than Intel’s Core i7-10700 in several areas. Besides that, the models are also able to handle frame rates above 30FPS, generally better than what Intel Core i7 offers. The performance can be seen when playing games like Assassin’s Creed Odyssey, Metro Exodus, and Civilization VI.

Let us know what you think about these newly launched AMD processors on our Facebook page. Stay tuned to TechNave.com for the latest tech product launch.