AMD might switch from TSMC to Samsung for 3nm process 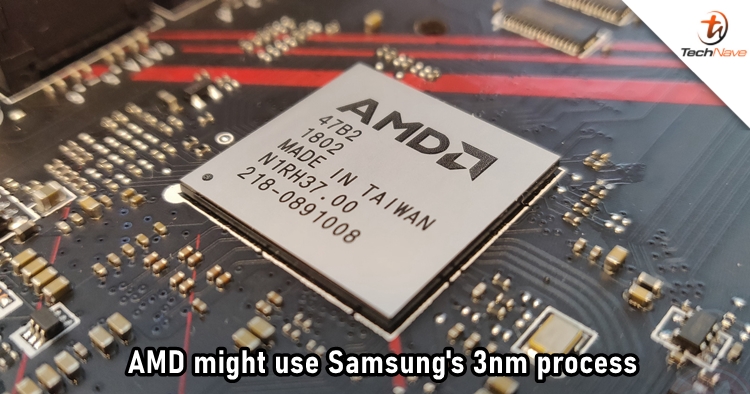 TSMC's favourite customer is undoubtedly Apple, as most of its sales belong to the Cupertino-based company. Therefore, the semiconductor manufacturer would leave the best to the tech giant, and it might have made someone jealous. According to a recent report, AMD is considering switching to Samsung for its 3nm products due to the TSMC's special treatment for Apple.

Amid the global chip shortage, the Taiwanese chipmaker is reportedly reserving more and more wafers for its largest customer, Apple. Due to that, AMD finds it hard to secure enough for its 3nm products. However, it hasn't been officially confirmed yet, so TSMC still has a chance to keep its customer before letting it slip into its opponent's hands.

It's also not a surprise if AMD ended up switching to Samsung for the 3nm process. The two have maintained a good relationship over the past few years, not to mention they have collaborated on the upcoming Exynos chip. Other than AMD, Qualcomm is another company that is in the process of determining whether the Taiwanese company can supply its requirement. If not, it might head to Samsung or Intel for its 3nm products.

What is your opinion on this article? Let us know by leaving a comment and stay tuned to TechNave.com for more interesting tech reports.