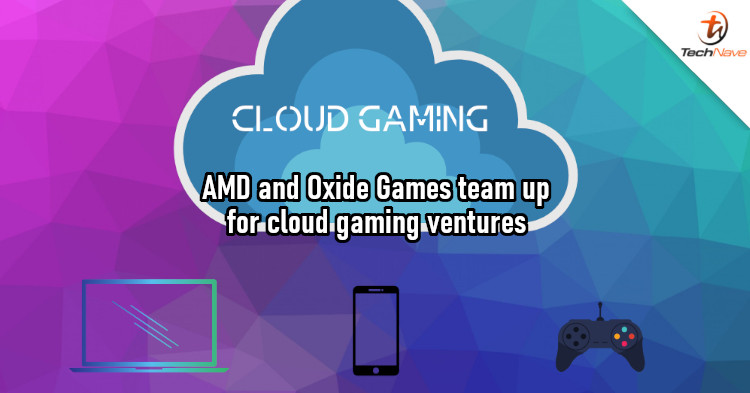 Cloud gaming may not have taken off yet but many companies believe it to be the next big thing. Already we see big companies like Google, Nvidia, and Microsoft who are working on building such platforms. AMD seems to be more interested in building the technology to support a cloud gaming platform and will be doing so with the help of Oxide Games.

AMD has announced a new partnership with Oxide Games that will last for an undisclosed number of years. The two companies aim to build cloud gaming technologies that will be easier and more affordable to use. According to AMD, the plan is to "create a robust set of tools and technologies for cloud rendering designed from the ground up". 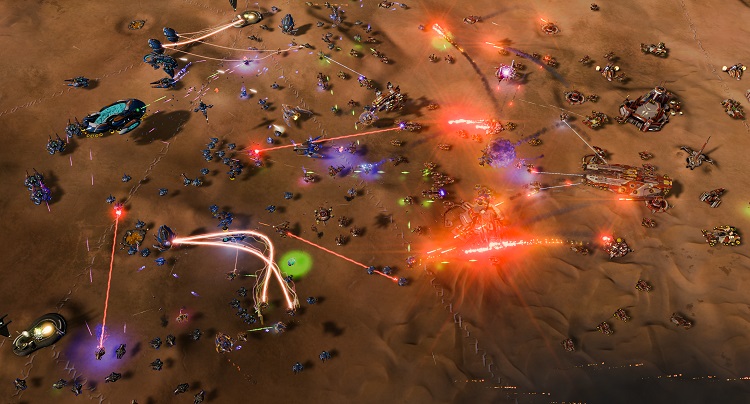 Ashes of Singularity is Oxide Games' only title

AMD didn't share a lot of details in its short announcement, so the above is just our speculation. However, there's a lot of value in a platform where the technology and graphics rendering can keep up with the frame rate required for a game streaming platform. The question is whether the technologies will be used in an AMD-exclusive cloud gaming service or sold to other companies.

With that said, it's unknown if this partnership will result in anything soon. But cloud gaming is still a relatively new industry, so it's something we can look forward to. Hopefully, we'll hear more from AMD or Oxide Games on this in the future. Until then, continue to stay tuned to TechNave.com for more news on gaming and gadgets.