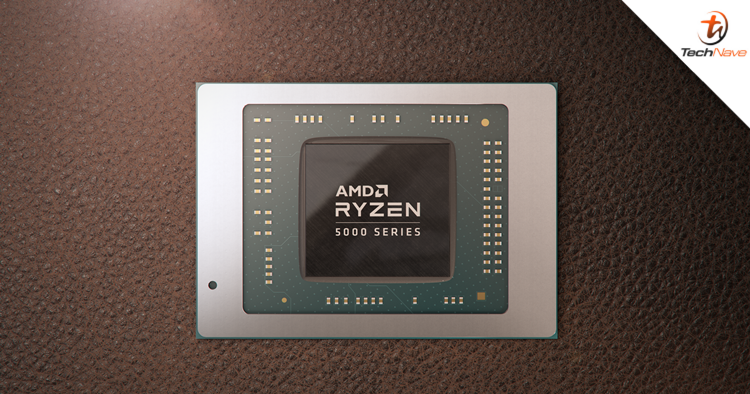 Despite the pandemic in 2020, AMD had a good ride throughout the year thanks to the AMD Ryzen 4000 Series Mobile Processors. So to kick off 2021, it was only natural for the company to introduce a new successor which is the Ryzen 5000 Series. Here's what happened when AMD delivered the keynote.

Designed for gaming and content creation, the processors will be available in major PC brands such as ASUS, Acer, HP and Lenovo. Riding on the relatively new AMD Zen 3 architecture from the desktop processors, it features up to 8 cores and 16 threads and AMD is diving it to two segments - the HX series and HS series. The HX series is for the gamers and content creators, whereas the latter is used for thinner and lighter form factors. In addition, there is a new AMD Ryzen 9 5990HX processor which has up to 23% increased single-threaded performance and up to 17% faster multi-threaded performance over the previous generation. For the mainstream consumers, the new AMD Ryzen 7 5800U processor offers 16% and 14% improvement respectively, as well as up to 17.5 hours of general usage and up to 21 hours of movie playback on a single charge.

Other highlights include two new reduced-TDP alternatives to the Ryzen 9 5900X and Ryzen 7 5800X desktop processors, and the Ryzen Threadripper PRO processors too. To read more about these two, you can visit the newsroom here and here respectively. You can also learn more about the newest Ryzen 5000 Series Mobile Processors here, stay tuned for more trending tech news at TechNave.com.