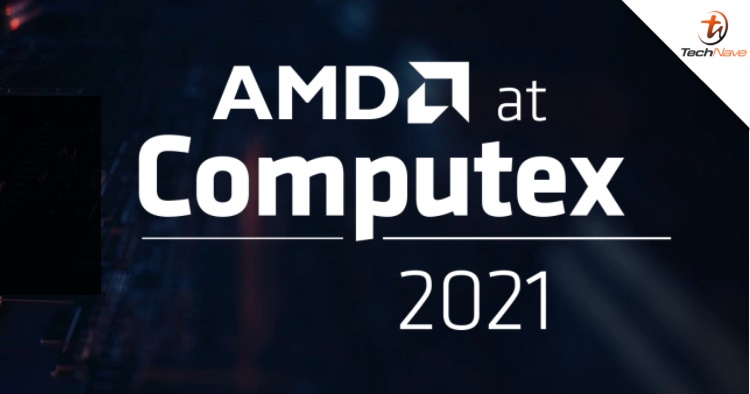 In collaboration with TSMC, the AMD 3D chiplet technology is a new packaging breakthrough that combines chiplet architecture with 3D stacking. It's said to provide over 200 times the interconnect density of 2D chiplets and more than 15 times the density compared to existing 3D packaging solutions. Having said that, it consumes less energy as well compared with current 3D solutions.

AMD is on track to begin production on future high-end computing products with 3D chiplets by the end of this year. But besides that, they also announced AMD RDNA 2 Gaming Architecture and many other technologies that we just mentioned. You can check them out below here:

So that's the gist of the AMD keynote today. If you want to learn more, you can visit the company's official website right over here to check it out. Stay tuned for more trending tech news at TechNave.com.