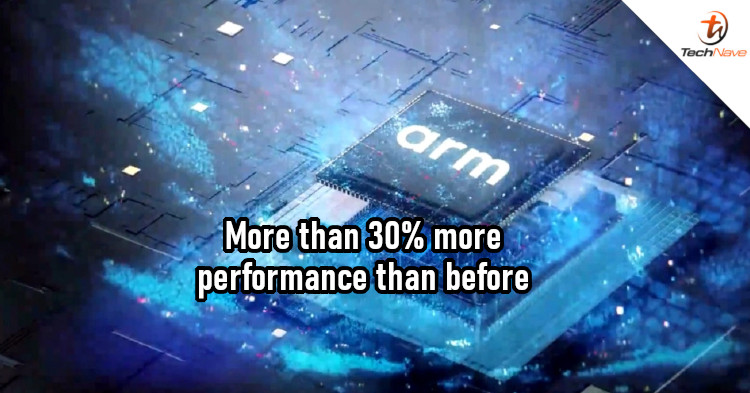 When Apple launched its M1-powered Macs last year, it showed how powerful ARM-based chips can be for more mainstream systems. Companies are looking to replicate that success for Windows devices, and ARM's latest chip architecture could be the key.

Yesterday, ARM announced its first chip architecture in a decade - the ARMv9. The new architecture's focus is to deliver improved security, AI-related processing, and overall computing power. According to ARM CEO Simon Segars, ARMv9 will power the next 300 billion ARM chips, which would be used for a variety of devices.

Moreover, ARM claimed that v9 can provide 30% more performance for mobile and cloud CPUs. In our opinion, this could apply to regular computers too. Of course, this is assuming that there's a company with plans to adapt the ARMv9 for desktops or laptops. In terms of features, ARM v9 comes with the Confidential Compute Architecture (CCA) and Scalable Vector Extensions 2 (SVE2).

Honestly, I'd like to see ARM-based Windows PCs that are worth buying, so it would be interesting to see if ARMv9 can deliver on that end. Having said that, would you be keen on such a device, or do you still prefer an Intel or AMD-powered one? Let us know in the comments, and stay tuned to TechNave for more news like this.