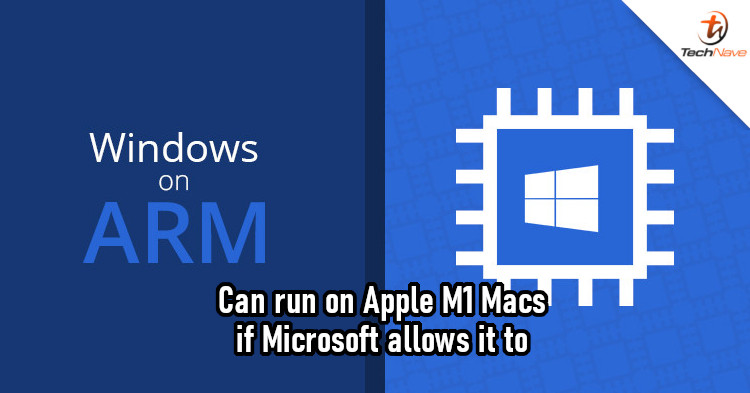 Are you a Mac user that has the occasional need for Windows? Well, perhaps you'll be able to dual-boot on the new Apple M1-based Macs in the future. Or at least, that's what Apple VP of software engineering Craig Federighi has claimed.

Having said that, do you consider the flexibility of being able to run Windows or Windows apps useful enough to go through the hassle? Let us know in the comments below and stay tuned to TechNave for more news like this.