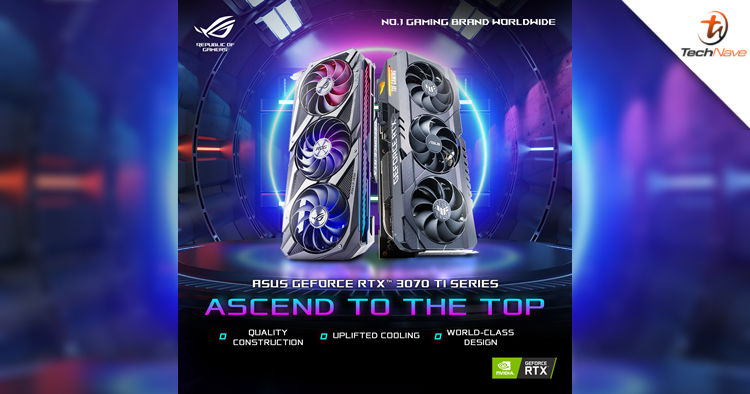 With new laptops released by ASUS during Computex 2021, the company didn't forget about the PC gamers as well. They have officially announced new GeForce RTX 3080 Ti and GeForce RTX 3070 Ti series graphics cards starting from RM2850. Since there are a couple of models, scroll down to check them out below. 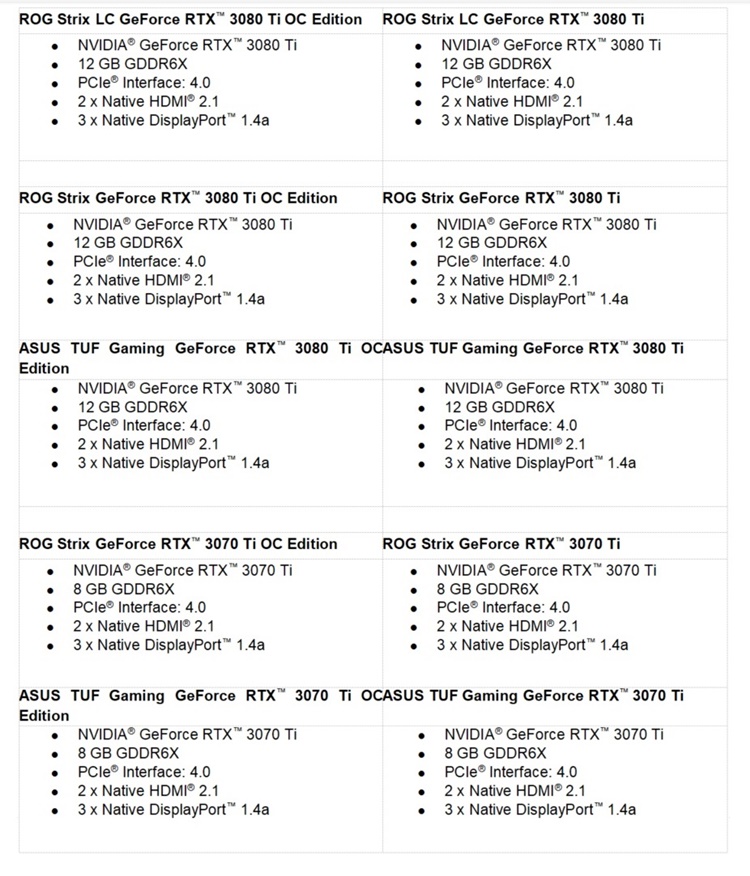 That's all, folks. Do contact ASUS Malaysia for further inquiries if you want to know more, or you can just simply visit their official website right over here. Stay tuned for more trending tech news at TechNave.com.