Organized by Pokde.net, the event involved 80 participants in squad based battles which ended in a free for all. This eventually saw Abdul Malik rise to the top winning the King of Mobile Trophy, an ASUS ZenFone Max Plus M1, RoG Ranger Backpack, Mighty Monster vouchers and Garena in-game premiums as the current King of Mobile for 2018. 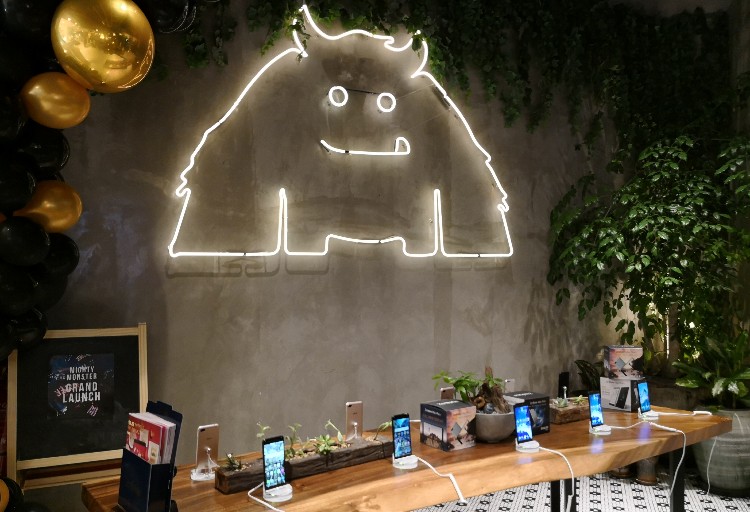 Partnering with Monster Energy drinks (free for participants) and Mighty Monster, the star of the show remains the ASUS ZenFone Max Plus which was used as the game device for the tournament. For those not in the know, Garena’s Free Fire - Battlegrounds is a battle royale type of game where players parachute to a deserted island filled with weapons, armor and vehicles to drive, with a safe zone that gets increasingly smaller as time goes by to determine the last surviving player.