ASUS ROG Phone 2 gets a release date this year 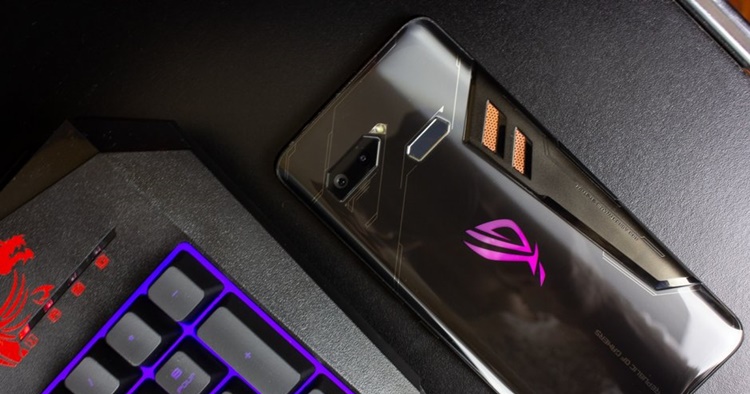 It's been a year now since the ROG Phone was revealed to the world and surely captured a lot of attention (especially from the Philippines for some reason on our page). With the popularity, there's bound to be a successor in the works and not surprisingly, ROG Phone 2 is scheduled to be released in the third quarter of 2019.

Just so you know, this came from ASUS themselves according to the source but besides from that, a post from Weibo forums also claimed that ASUS is working closely with Tencent Games. This signals that some games will be integrated within the phone, perhaps PUBG Mobile, Arena of Valor and others. Also, the ROG Phone 2 is likely to make its debut in China first during July due to the fact that they are working together.

There was nothing on the tech specs nor features. But it's most probably going to pack a Qualcomm Snapdragon 855 chipset in it, along with at least 8GB of RAM and up to 512GB storage, a notch-less full-screen display and maybe the AirTriggers feature could make a return. We shall see.