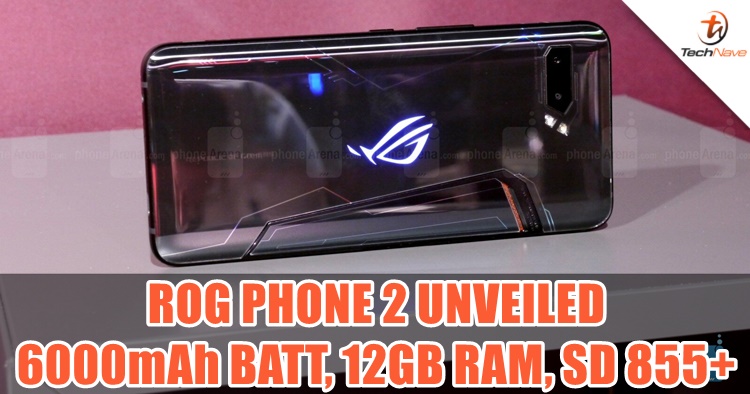 HOT DAYUM, just when we thought the ASUS ROG Phone 2 will be announced tomorrow from the intended date, the full tech specs and features are already out officially by a day earlier. Most of the rumoured tech specs came out true, but this is truly a mega beast gaming phone as it features very badass tech specs such as the 6000mAh battery, up to 12GB of RAM and more! 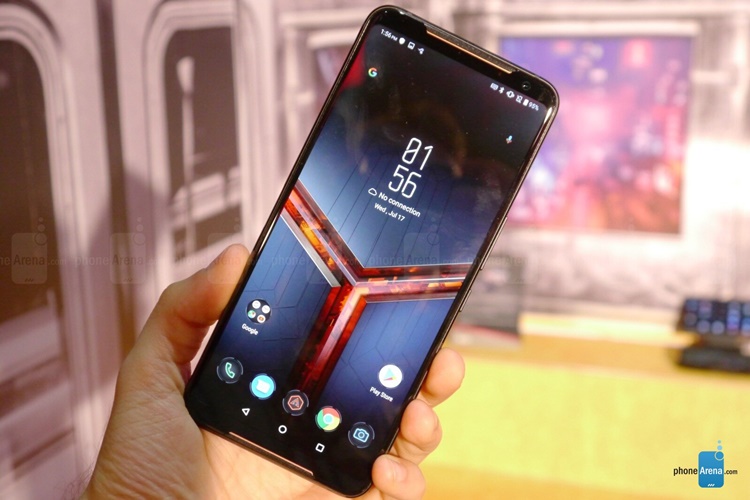 Another change would be an in-display fingerprint sensor but besides that, the ultrasonic sensors for AirTriggers, second Type-C port for the side-mount fan connector are present This is a new gaming accessory called the ROG Kunai Gamepad 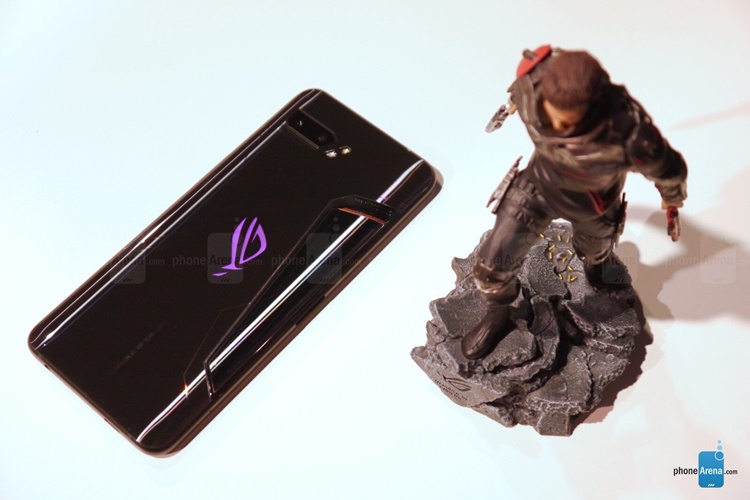 The back design remains the same, just that the fingerprint sensor is relocated to the front 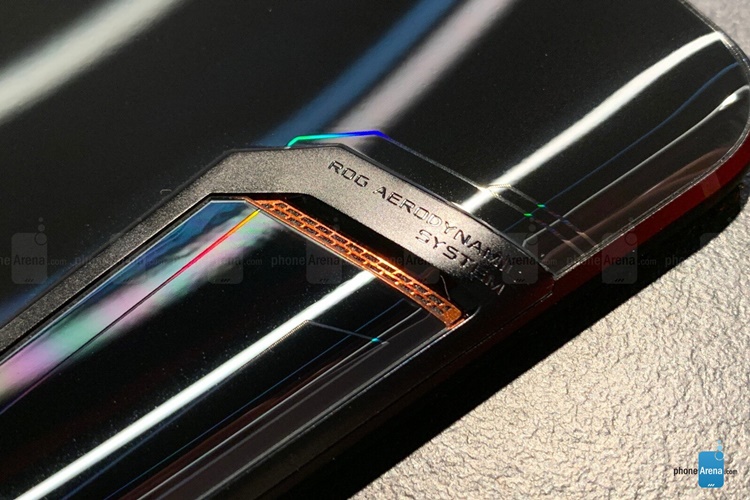 The cooling system is back

For the tech specs inside, it's powered by the expected Qualcomm Snapdragon 855+ chipset, 12GB of RAM, up to 512GB of UFS3.0 storage and a monstrous 6000mAh battery with HyperCharge 30W charging which is just insane. The operating system is the ROG UI overlay based on Android 9.0 Pie out of the box and supports dual SIM slots (both are 4G) only. There's no need for a MicroSD card if the storage goes up to 512GB.

So that's all to the ROG Phone 2! As for the price, it's very likely to be announced tomorrow so stay tuned for that at TechNave.com.