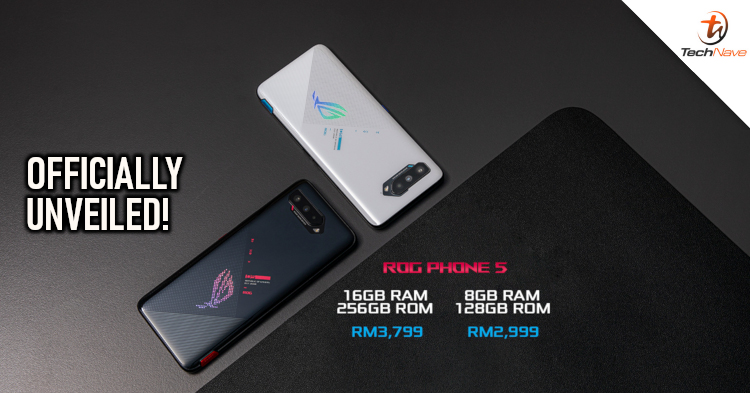 ASUS has recently unveiled the latest ASUS ROG Phone 5 series smartphones, which consists of the ROG Phone 5, ROG Phone 5 Pro, as well as the ROG Phone 5 Ultimate, starting from the price of RM2999, RM4499, and RM4999 respectively. If you’re interested in getting the smartphone, it will be available for pre-order (along with a free Kunai 3 GamePad worth RM499) starting from 11 March until 25 March 2021 via authorized partners in Malaysia.

But that's not all, if you missed the pre-order from ASUS, you can still pre-order the aforementioned smartphone series from Shopee from 19 March at 12AM onwards until 2 April 2021. In terms of the tech specs, the ROG Phone 5 comes equipped with a Qualcomm Snapdragon 888 chipset, up to 16GB RAM, up to 256GB ROM, 6.78-inch 144Hz AMOLED HDR10+ Display, as well as a total of 6000mAh battery capacity thanks to its dual internal battery which supports up to 65W fast charging. As for the camera, it has a 64MP + 13MP + 5MP rear camera while the front has a 24MP selfie camera. 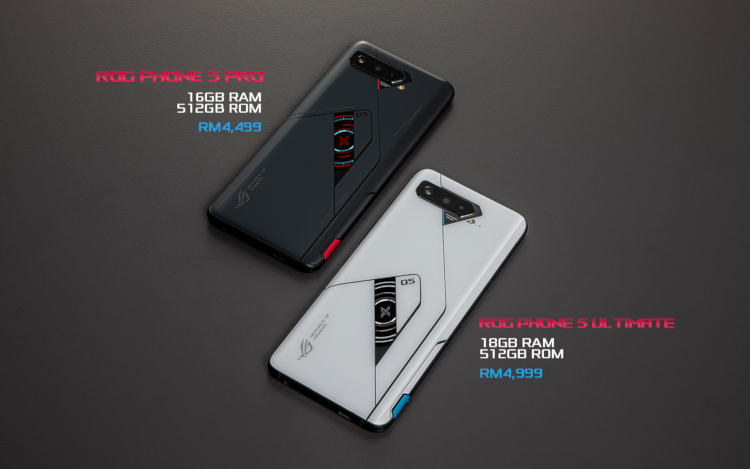 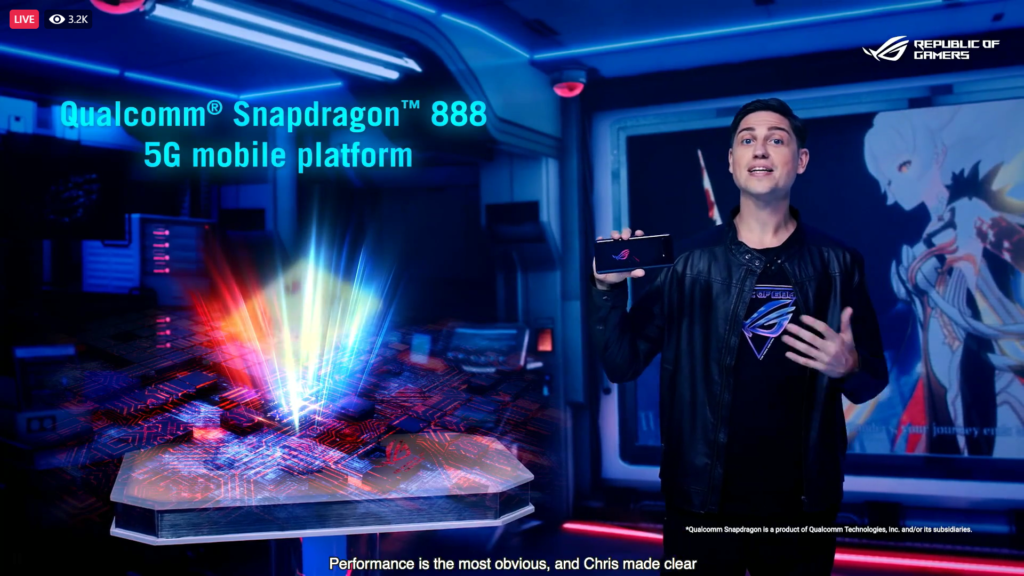 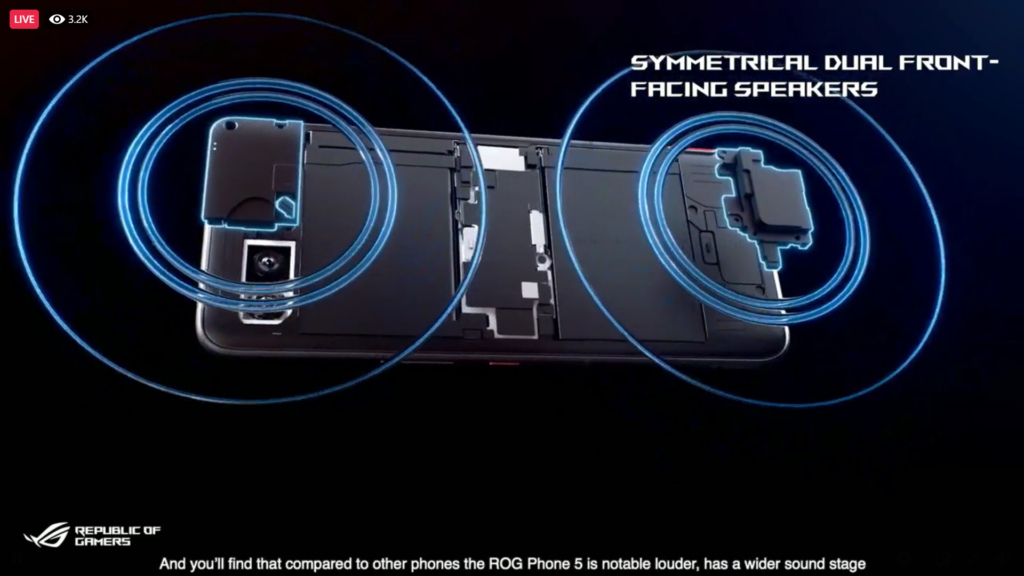 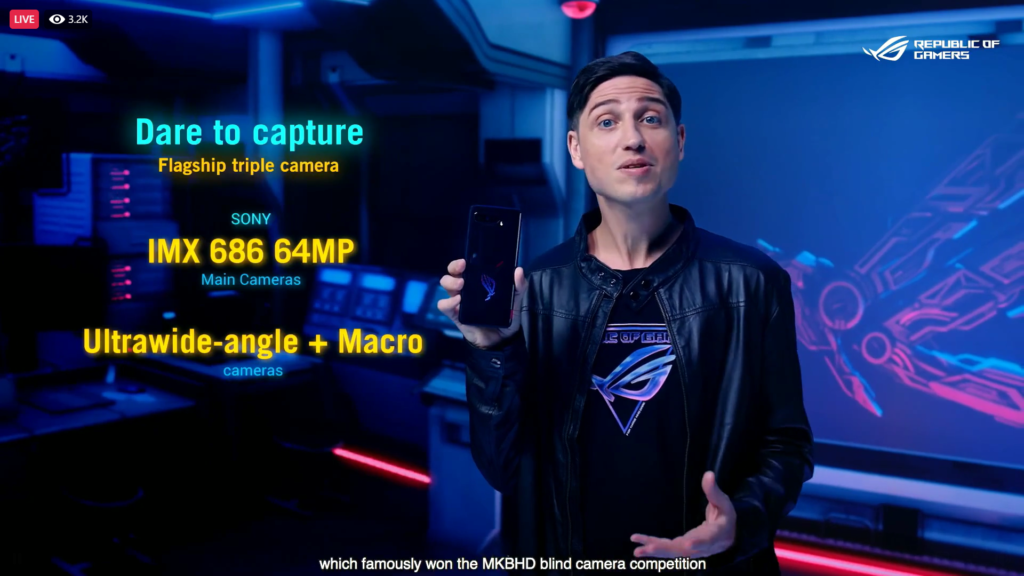 Other than the smartphones, ASUS also unveiled the AeroActive Cooler 5, Lightning Armour Case, ROG Kunai 3 Gamepad, ROG Kunai 3 Bumper, as well as the ROG 1.8M USB-C to C Cable at the price of RM149, RM199, RM499, RM69, and RM59 respectively. Not only that, but there are also other products such as the ROG Strix Go Core, ROG Cetra II, and the Cetra II Core at the price of RM319, RM499, and RM199 respectively.

With all that said, would you be interested in getting the ASUS ROG Phone 5 series? Let us know on our Facebook page and for more updates like this, stay tuned to TechNave.com.