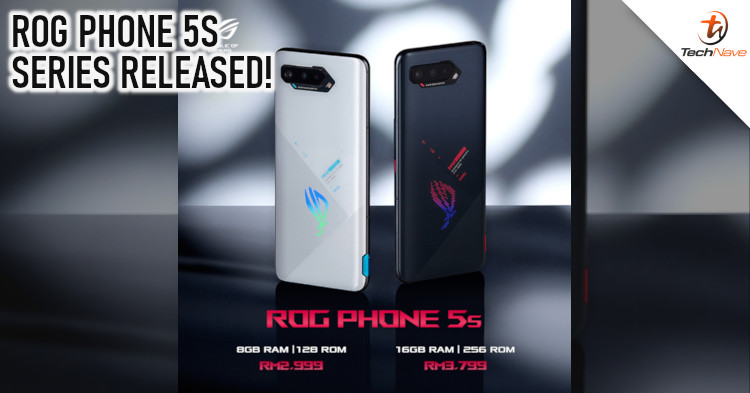 Today, ASUS Malaysia has officially announced that the ASUS ROG Phone 5s is now available in the local market starting from the price of RM2999 for the 8GB + 128GB variant while the 16GB + 256GB and 18GB + 512GB is priced at RM3799 and RM4999 respectively. The smartphone will be available for purchase from Lazada and selected authorised dealers nationwide starting from 8 October 2021 onwards.

Those who pre-order before 24 Oct 2021 will be eligible for an RM100 discount on the ROG Phone 5s as well as an ROG Clip worth RM149. Not only that, those who purchase the smartphone will also get a free ROG Strix GO 2.4 worth RM749. 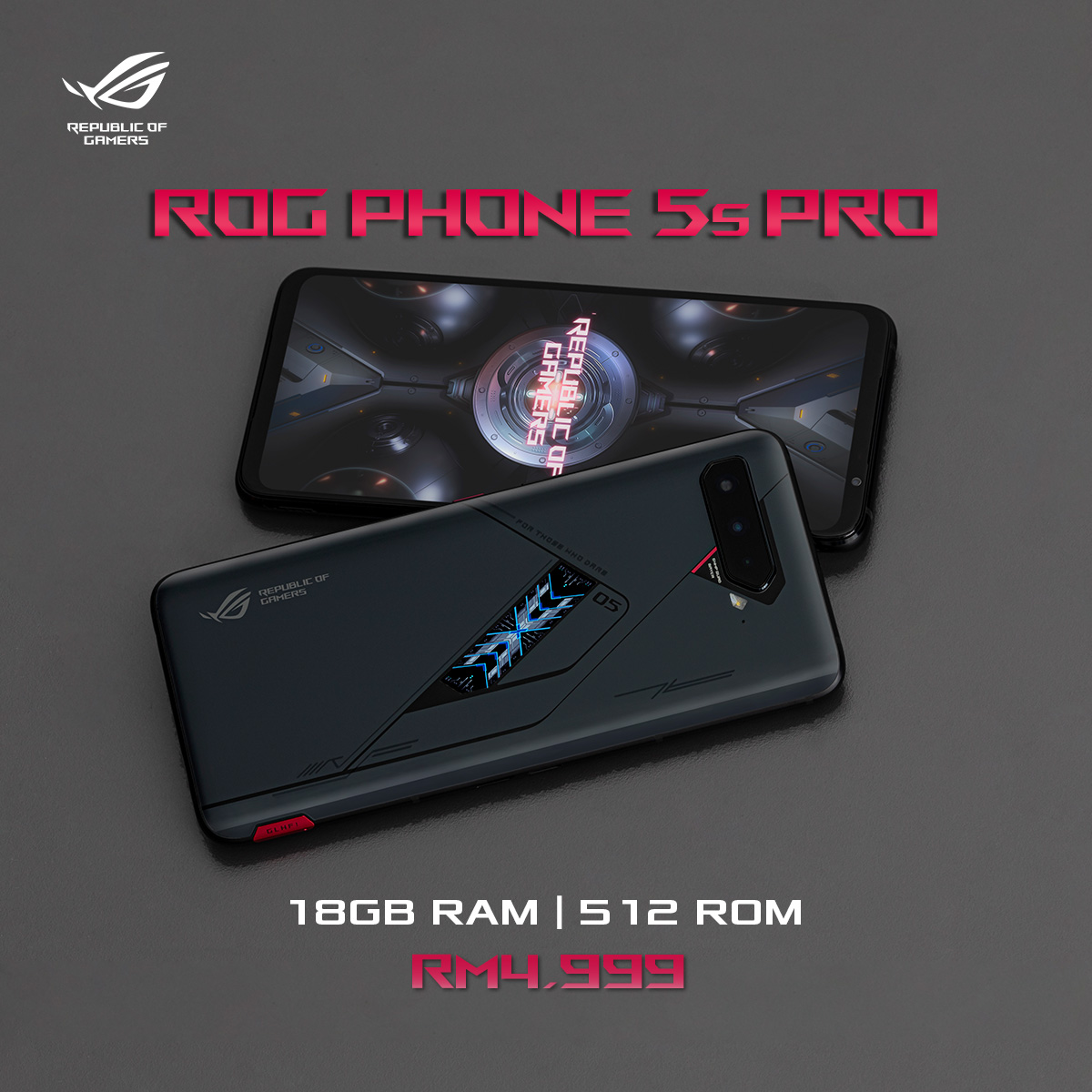 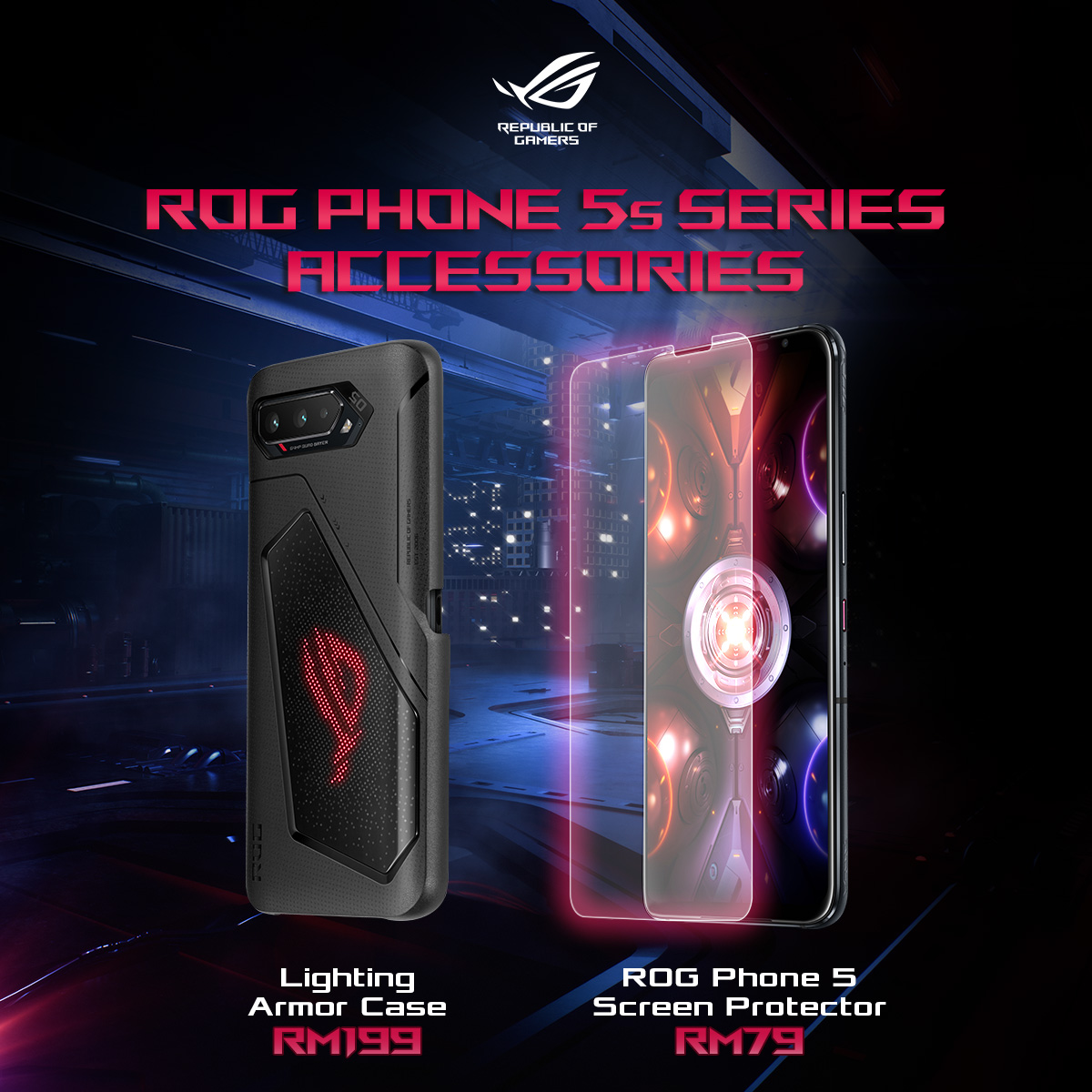 Tech spec-wise, the ASUS ROG Phone 5s and the Pro variant comes with the Qualcomm Snapdragon 888 Plus chipset, up to 18GB RAM, up to 512GB ROM, 6.78-inch 144Hz Samsung AMOLED display, and a 6000mAh battery that supports Quick Charge 5.0 and PD Charging. As for the camera, it has a 64MP + 13MP + 5MP rear camera while the front has a 24MP selfie camera sensor.

With all that said, would you be getting the ASUS ROG Phone 5s series as soon as it is available for purchase? Let us know on our Facebook page and for more updates like this, stay tuned to TechNave.com.