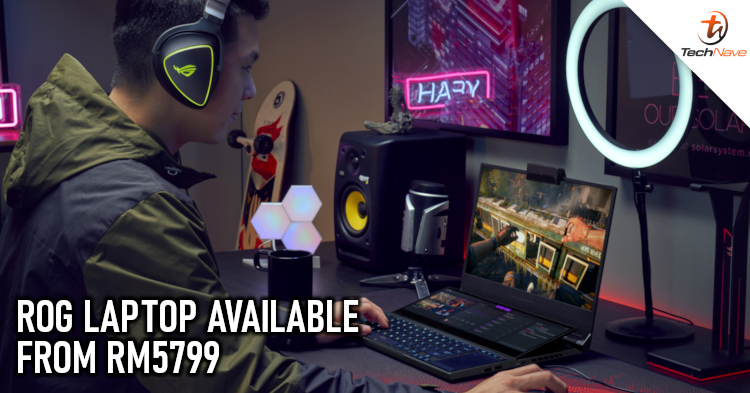 ASUS Malaysia has officially announced that the ASUS ROG laptops that were unveiled during CES 2021, is now available in the local market starting from the price of RM5799. As of now, some of the laptops such as the selected variants of the ROG STRIX G15, G17, STRIX SCAR, and ROG Zephyrus G15 and Zephyrus Duo 15 SE is available for purchase while the rest will be available from either mid or end of February 2021.

To briefly highlight the tech specs, the ASUS ROG STRIX from RM5799 comes equipped with up to a Ryzen 9 5900HX processor, up to an RTX 3070 graphics card, as well as up to a 17.3-inch 300Hz refresh rate display. The ROG STRIX SCAR from RM8599, on the other hand, comes with largely the same specs except it comes with an Nvidia GeForce RTX 3080 instead. 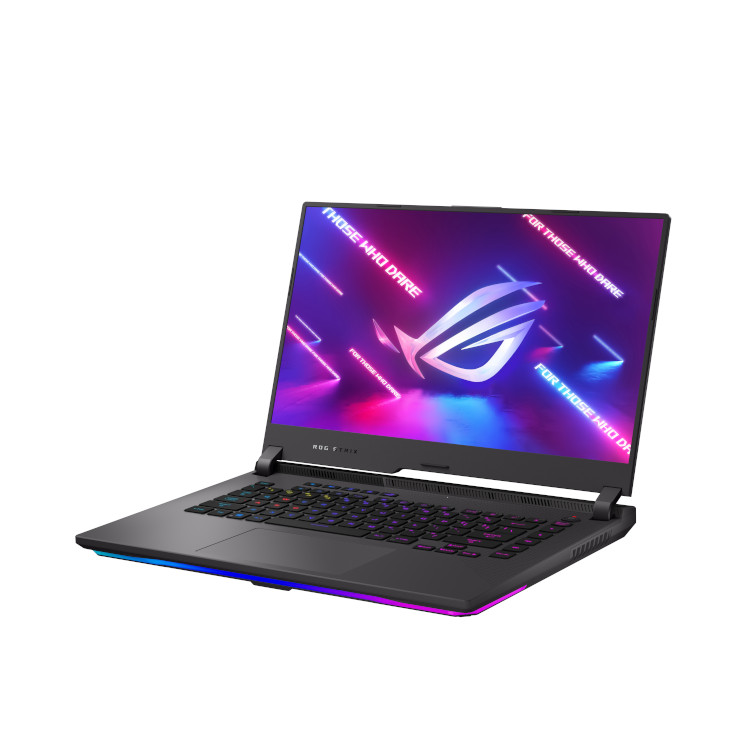 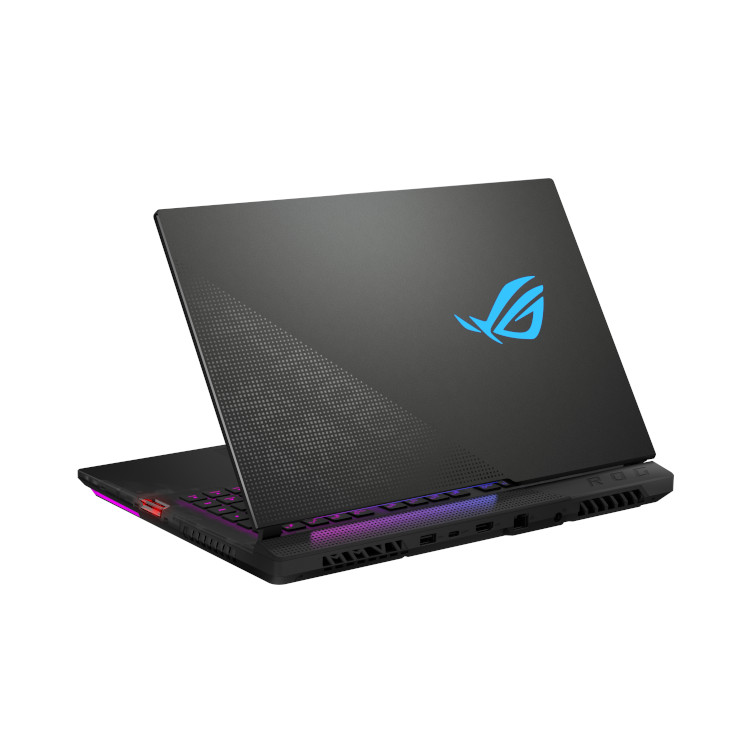 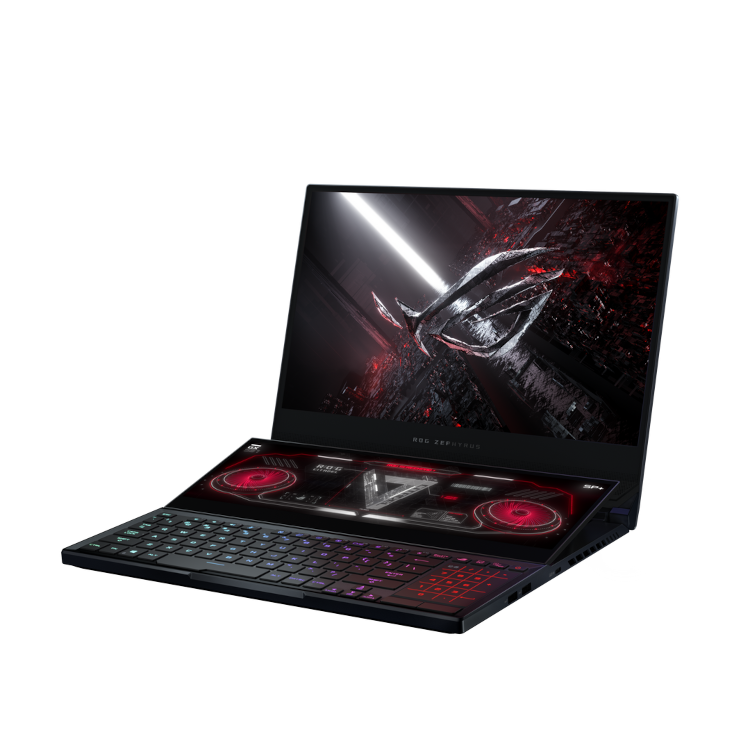 Last but not least, there’s also the ROG Flow X13 has a Ryzen 9 5980HS processor, Nvidia GeForce GTX 1650 GPU, up to 120Hz 13.4-inch touch screen display, as well as support for the ROG CHAKRAM CORE with GeForce RTX 3080 GPU from RM5999. If you want to find out more information, head over to ASUS’ official website.

With all that said, what are your thoughts on all the ROG laptops mentioned above? Let us know on our Facebook page and for more updates like this, stay tuned to TechNave.com.