The ASUS TUF Gaming FX504G priced at RM3149 for the cheapest variant by ASUS is part of the ASUS TUF series laptops which is marketed towards mobile gaming enthusiasts who are keen on getting their hands on an immersive and durable (TUF for Tough, get it?) gaming laptop. Check out our TUF Gaming FX504G review below to see if it fits the description.

The laptop has an all plastic exterior on all sides of the laptop along with red accent around the sides as well as the ASUS branding at the top of the laptop. Along the left side of the laptop you’ll be pleased to find a charging socket, RJ45 LAN cable connector, HDMI port, a Type-A USB2.0 slot, 2x Type-A USB 3.1 slots, and a single TRRRS 3.5mm audio connector. Top of the laptop showcasing the ASUS logo Left side showing the I/O ports Rear Exhaust of the Laptop

If you look at the full QWERTY chiclet keyboard, you’ll be able to spot red highlighted WASD keys to give emphasis on the gaming factor the laptop is focused on. Due to the fact that it is using chiclet keys, keystrokes are usually very short, mushy, and also silent. That's not all for the keyboard though as the individual keys are also self illuminated which helps increase the visibility of the keys while in the dark.

Weighing at 2.3kg, it is considerably light compared to most gaming laptops out there. It is light enough for me to travel between location without straining my bad from carrying the laptop around. Based on first impressions, I thought the shell of the laptop was made of aluminum due to the brushed metal-like finishing at the top and around the chassis which felt satisfying to touch due to the texture but it is actually plastic.

Despite being plastic, the chassis felt solid with only a little wobble on the screen. The hinge on the screen felt rather stiff at first, which required me to unfold the laptop with two hands. Lastly, the touchpad felt smooth and clicky when pressed down, however it tends to attract smudges from my fingers which looks unappealing but this can easily be fixed by wiping it with a slightly damp cloth. The variant that we're reviewing is fitted with an 8th Generation Intel Core i7 processor, 4GB of RAM and an NVIDIA GeForce GTX 1050 Ti graphics processor. There are also other variant options such as an FX504 fitted with either an Intel Core i5 processor or even a higher powered Nvidia GeForce GTX 1060 graphics processor. The 3 USB Type A ports which the laptop offers is just enough to have a mouse, keyboard as well as audio interface plugged in for a desktop-like experience while gaming on the go.

Fresh out of the box, the ASUS TUF Gaming FX504G came with a few ASUS utilities such as ASUS Battery Health Charging, ASUS Keyboard Hotkeys and ASUS Product Registration just to name a few as well as the complete WPS Office software suite. Other than that, it did not come with any form of control center to tweak settings to overclock the CPU, GPU or even the RAM. Speaking of tweaks, you can easily tweak the brightness of the backlight on the keyboard with 4 different brightness level to choose from through the function keys.

Performance - The i7 processor definitely helps, the RAM on the other hand...

After using the ASUS TUF Gaming FX504G for an extended period of time, the laptop definitely fares well in day to day usage such as browsing the internet and watching as well as for productivity tasks such as editing pictures, spreadsheets and word processing. Not only that, the illuminated chiclet keyboard makes it easier use the laptop in a dark room and the keys were silent and satisfying to type on. With the included SSD, it took less than 10 seconds to start up windows and all applications that were installed offered improved loading times. The 15.6-inch display makes watching movies a pleasure especially with the anti-glare coating that the model is shipped with. However, the sound quality of the speakers which is located at the underside of the laptop is not as great as the audio sounds noticeably thin and distorted when playing any sort of audio at the loudest setting.

The processor definitely held its own when light multitasking through various applications such as Spotify, multiple tabs in Google Chrome, VLC Player, GIMP image editor and more. However, due to the 4GB RAM, heavy multitasking such as having too many tabs opened on Google Chrome will tend to cause the laptop to lag and stutter every once in a while. As for the battery, the laptop has managed to last me roughly about 2 hours and a half before needing to recharge, which takes about 1 hour to fully fill up the battery. 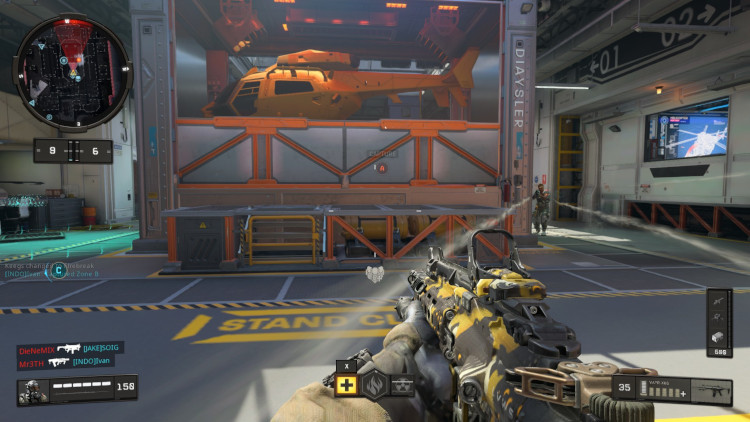 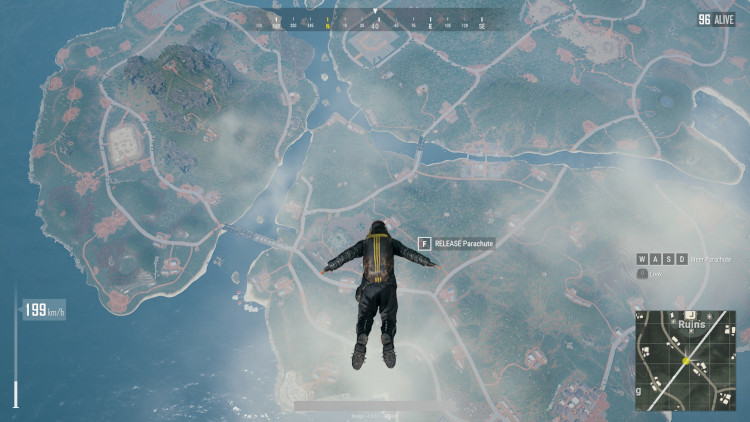 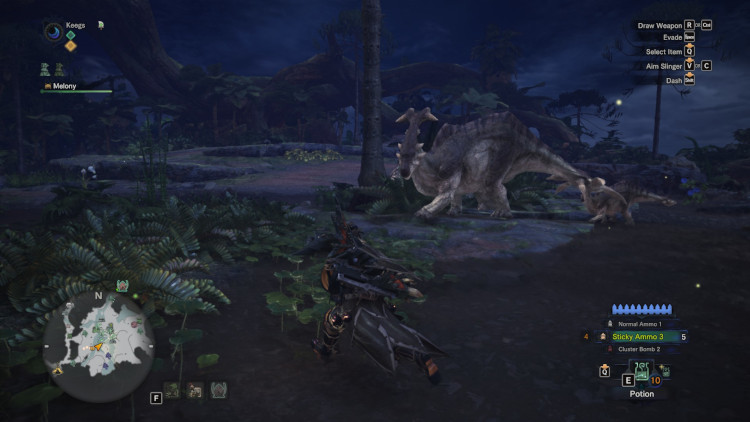 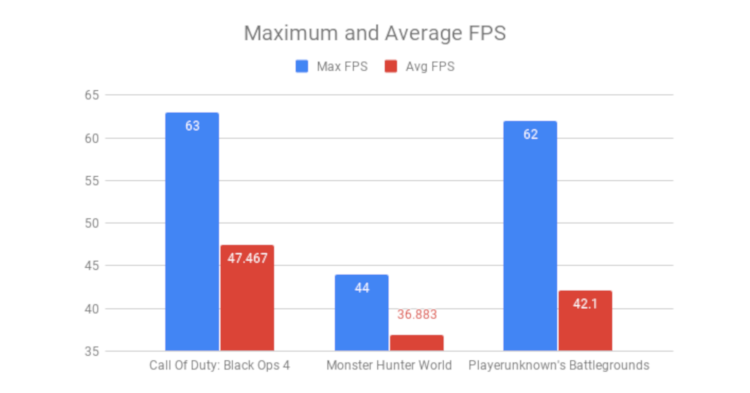 Gaming performance wise, the laptop is able to hold its own thanks to the Nvidia GeForce GTX1050 Ti graphics processor, averaging around 47FPS on the latest release AAA title Call Of Duty: Black Ops 4, which is not too shabby considering how demanding AAA titles can be. Playerunknown’s Battlegrounds on the other hand averaged around 42FPS and lastly, Monster Hunter World, which is another AAA title averaged about 36FPS. Do take note that all of the games were running on medium settings and could easily hit around 60FPS if the quality is turned down to the minimum.

However, do take note that it is recommended to turn off all background processes when gaming as the background processes already take up the rather limited 4GB of RAM. This could cause significant stutters or even render the laptop unresponsive until the application is closed. 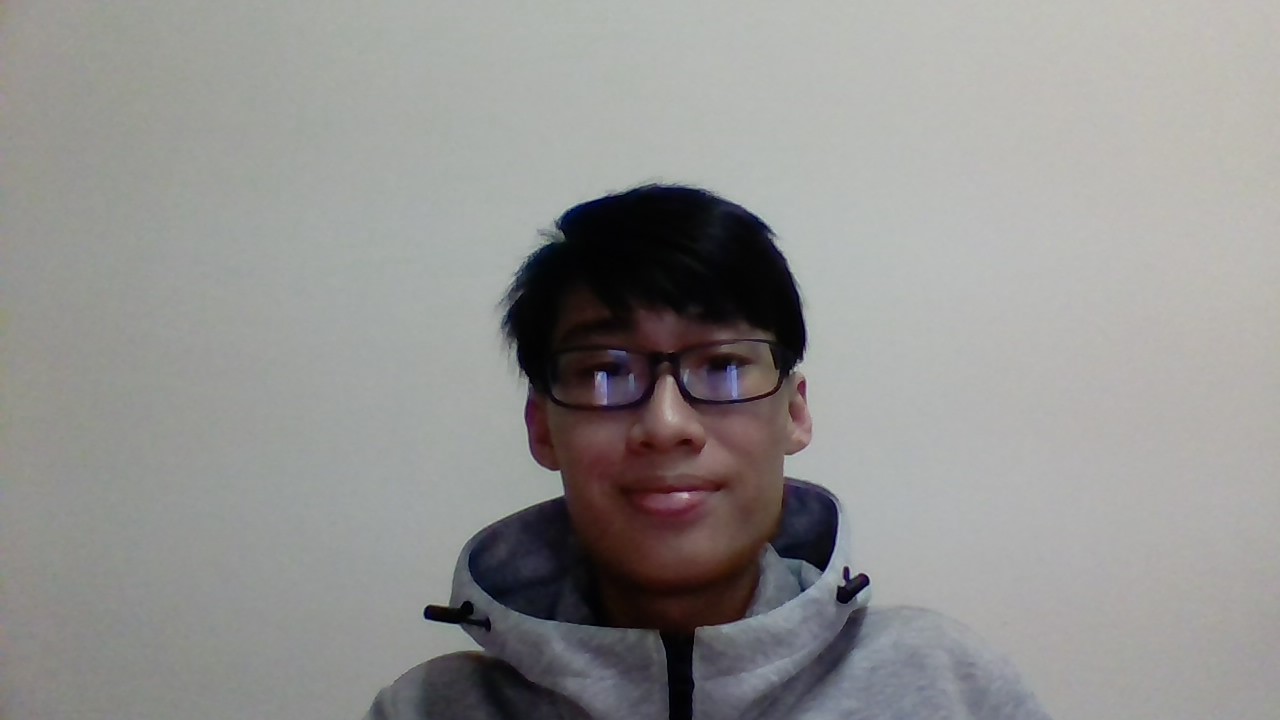 Running the ASUS TUF FX504G through some synthetic benchmarks such as the 3DMark Skydiver as PCMark 10, the laptop performed above average scoring 17389 points compared to conventional laptops that are out in the market right now. As for the webcam, it is usable but not perfect as the camera seems to struggle in low light conditions with a bit too much noise in the image.

Conclusion - Good for most things but better with more RAM The ASUS TUF FX504G got almost everything right such as the design, a 15.6-inch FHD screen, 2.3kg weight, 8th Generation Intel Core i7 processor and price. However, the main drawback is the measly 4GB RAM which makes it not as good for multitasking. This can easily be remedied by adding another 4GB RAM stick but you will have to pay a bit more than the normal price.

For the price of RM3149, I’d say the laptop would be a great companion for those who want to get work done, watch movies or even play esports oriented games such as Dota 2, League of Legends, Counter-strike: Global Offensive, or even Playerunknown’s Battlegrounds while on the move without needing to break the bank. For more information about the ASUS TUF Gaming FX504G you can visit ASUS’ official website, stay tuned to TechNave.com for more content like these.