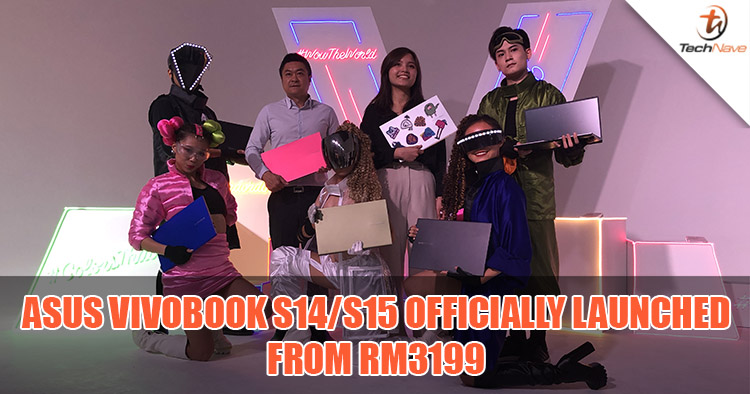 We tried the previous ASUS Vivobook Ultra and we were quite impressed with it. Now ASUS Malaysia has added more laptops to the lineup: The ASUS Vivobook S14 and ASUS Vivobook S15. These laptops come with some bright colours for the younger audience in mind.

Tech specs of the laptops include a choice between the Intel Core i7 and i5, the Nvidia GeForce MX250 graphics card, up to 8GB RAM (upgradeable thanks to the empty memory slot) and up to 1TB PCIe SSD. It also supports WiFi 6 with Gig+. The inside layout has sharper edges than the previous Vivobooks Nice to see the ErgoLift Hinge still around. This elevates the laptop up to 3 degrees. Also there's two Type-A ports on the left On the right you can see a HDMI port, the charging port, a Thunderbolt 3 port, a microSD card reader, audio jack and a Type-A slot Personalize your laptops with cool stickers! 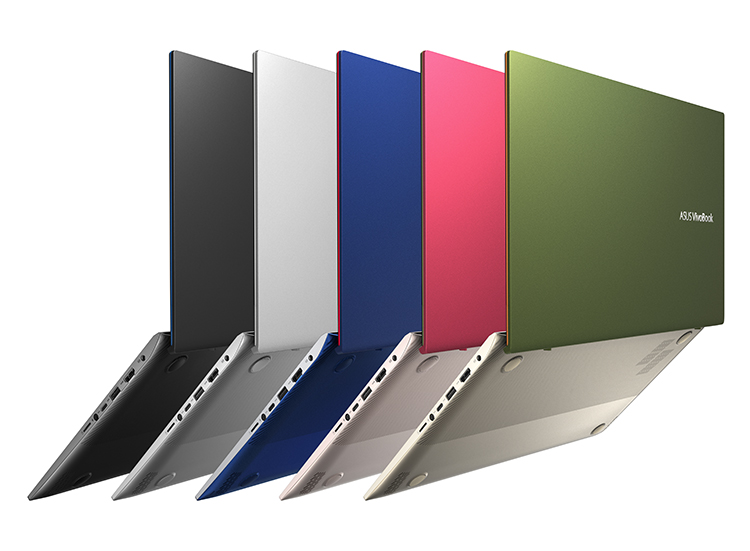 Like any other Vivobook, the Vivobook S14/S15 is compact, weighing only 1.4KG and 1.8KG respectively. Also, if you’re always on the go, the laptops support fast charge, capable of charging up to 60% from low battery in only 49 minutes.

What makes these laptops special is the design. It is made for the younger audience in general with their unique colour blocking design. The S15 comes in 5 colours which are Moss Green, Punk Pink, Cobalt Blue, Transparent Silver, Gun Metal whereas the S14 only comes in Transparent Silver and Gun Metal. In addition, to further personalize the laptops, some cool stickers are given with the laptops as well.

If you’re interested in the laptop, the Vivobook S14 retails for RM3899 and the Vivobook S15 for RM3199. So will you be showing off your personality with these two laptops? Keep up with the latest ASUS launches on TechNave.com!