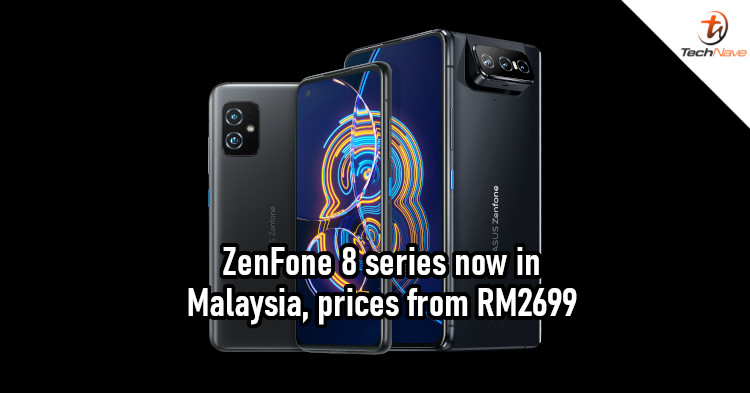 If regular smartphones no longer draw your interest, you would be glad that ASUS intends to continue releasing phones with flip cameras. Earlier this month, the company had unveiled its ZenFone 8 series that comes with a new Flip model. Now, both new phones are officially available in Malaysia.

First up is the ASUS ZenFone 8, a flagship device that features the Snapdragon 888 chipset. It has a total of two variants - one with 8GB RAM + 128GB ROM, and another with 16GB RAM + 256GB ROM. The battery keeping this powerful smartphone juiced up isn't that large at 4000mAh. But ASUS went ahead and included a 30W fast-charger, so you can recharge it quickly when you have. 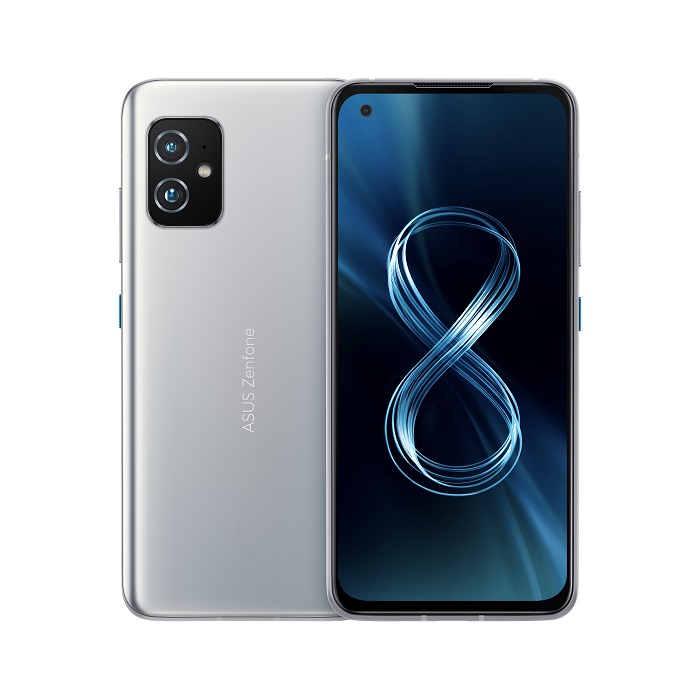 Besides that, the ZenFone 8 comes with a relatively smaller 5.9-inch screen. This is an AMOLED display that has a refresh rate of 120Hz, covers 112% of the DCI-P3 colour gamut, and supports HDR10+. The cameras are more modest though, compared to most flagships. Specifically, the ZenFone 8 has a 64MP+12MP setup at the back and a 12MP camera on the front.

Next, we have the ASUS ZenFone 8 Flip, which comes with the Snapdragon 888 chipset, 8GB of RAM, and 256GB of internal storage. This model also comes with a 30W fast-charger but has a noticeably larger 5000mAh battery to help it last longer. On top of that, it supports microSD cards of up to 2TB, something the standard ZenFone 8 doesn't. 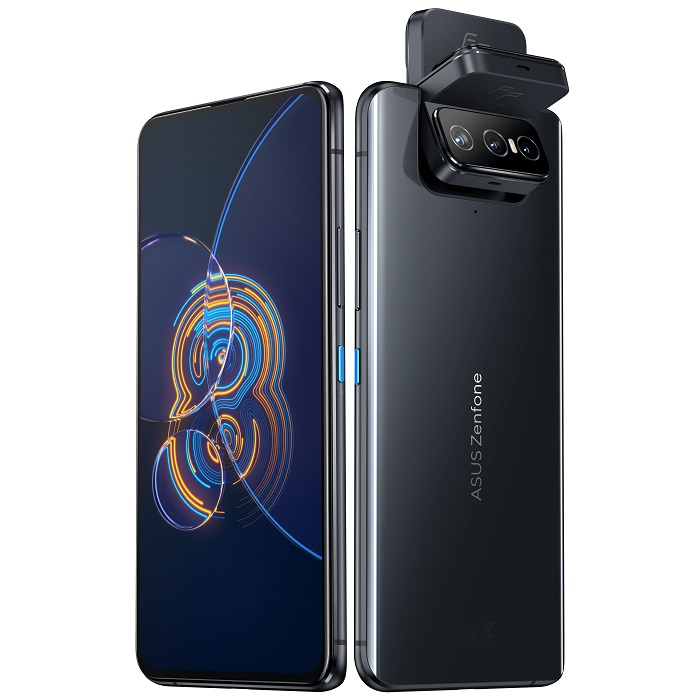 But that's not all when it comes to the ZenFone 8 Flip. As the name suggests, this is a phone that will turn heads, thanks to its triple-camera setup (64MP+12MP+8MP) that can flip from back to front. It removes the need for a front camera, allowing the 6.67-inch AMOLED display to have full coverage of the front. In exchange, the display has a lower max refresh rate of 90Hz.

If you're interested, you can check out the product pages for the ZenFone 8 and ZenFone 8 Flip. Early birds who purchase any ZenFone 8 series device will also get a free bundle! Having said that, what do you think of the two new phones so far? Let us know in the comments below, and stay tuned to TechNave for more news on the latest mobile gadgets.