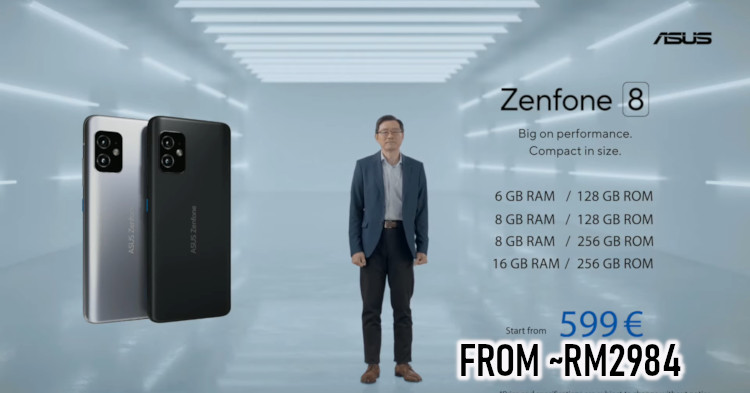 ASUS has officially announced the ASUS Zenfone 8 series smartphones, which consists of the Zenfone 8, as well as the Zenfone 8 Flip starting from the price of 599 Euros (~RM2984) and  799 Euros (~RM3981) respectively. In terms of availability, both smartphones will be available for purchase around the end of May 2021 in the Malaysian market.

In terms of the tech specs, the Zenfone 8 comes equipped with the Qualcomm Snapdragon 888 chipset, up to 16GB RAM, up to 256GB ROM 5.9-inch FHD+ 120Hz display with 240Hz touch sampling rate, as well as a 4000mAh internal battery that supports Quick Charge 4.0 and PD Charging. Camera-wise, it has a 64MP + 12MP while the front has a 12MP selfie camera. 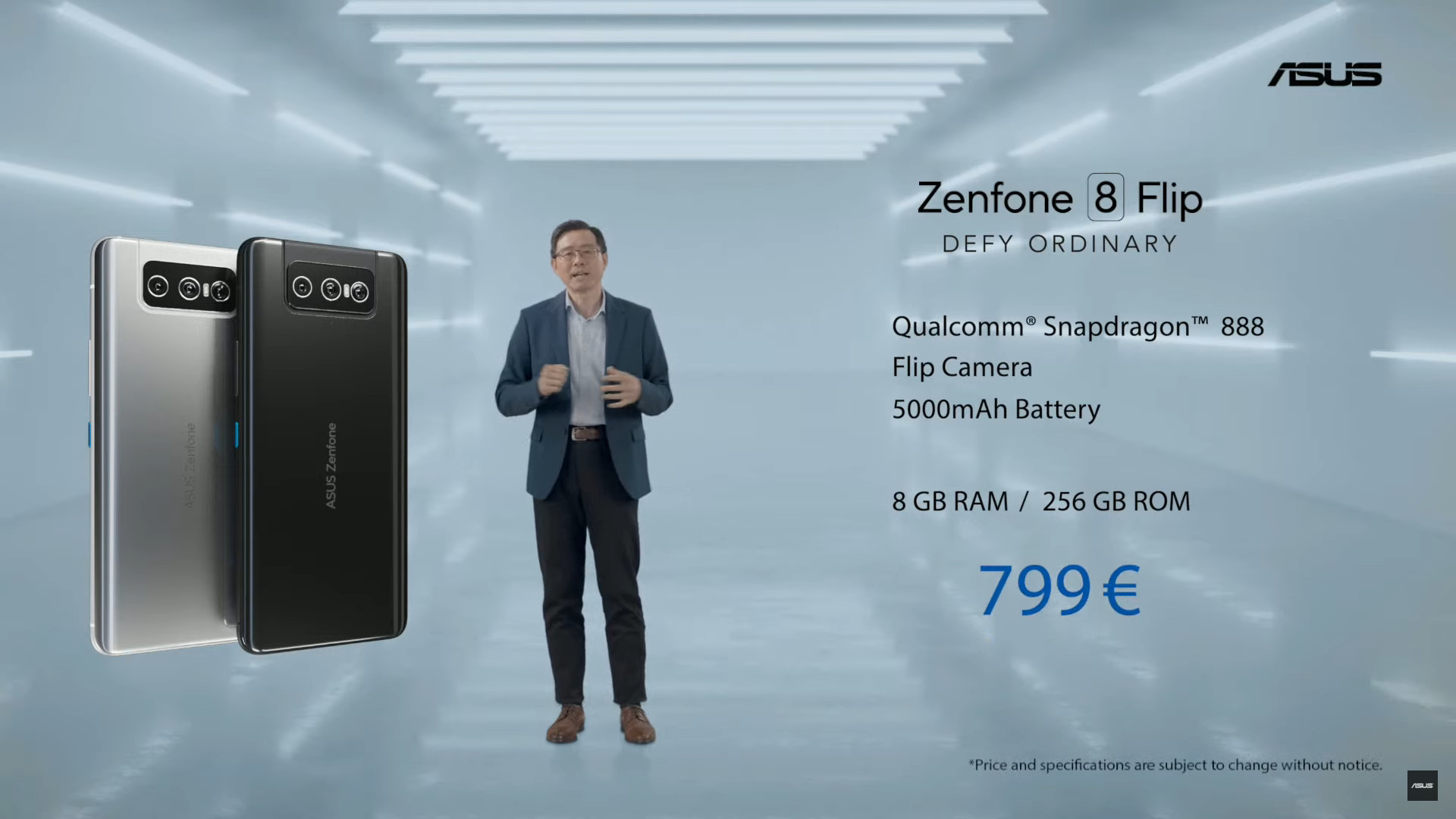 The Zenfone 8 Flip, on the other hand, comes equipped with some of the same specs as the Zenfone 8 except for a larger 6.67-inch 90Hz display with a 200Hz touch sampling rate, only 8GB of RAM, up to 256GB ROM, and a 5000mAh battery. As for the camera, it has a 64MP + 12MP + 8MP camera that’s housed in a flippable compartment that lets it flip towards the front to act as a front-facing selfie camera.

With all that being said, if you’re the kind of user that enjoys taking loads of pictures, the Zenfone 8 Flip might be a better choice. However, if you prefer having more RAM, then the Zenfone 8 might be more to your liking. 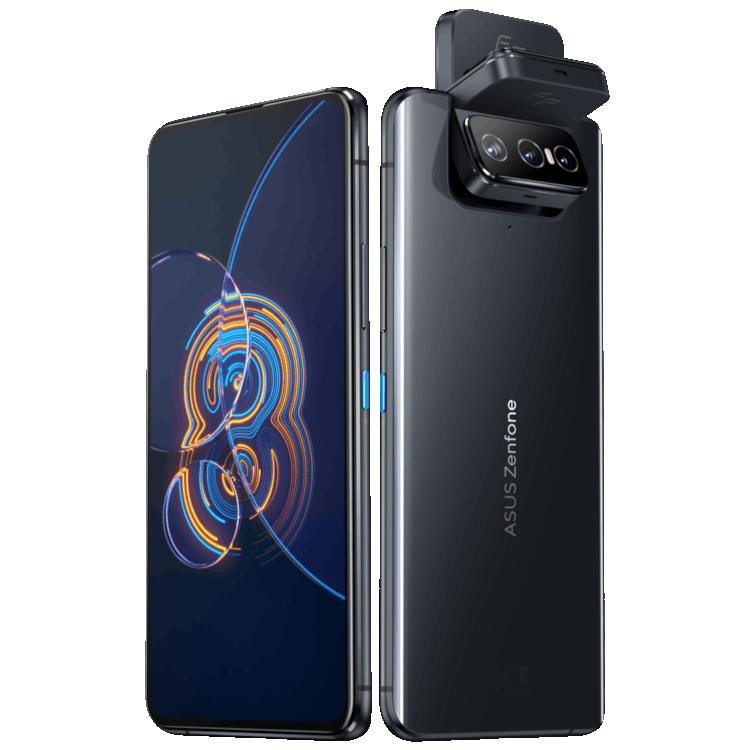 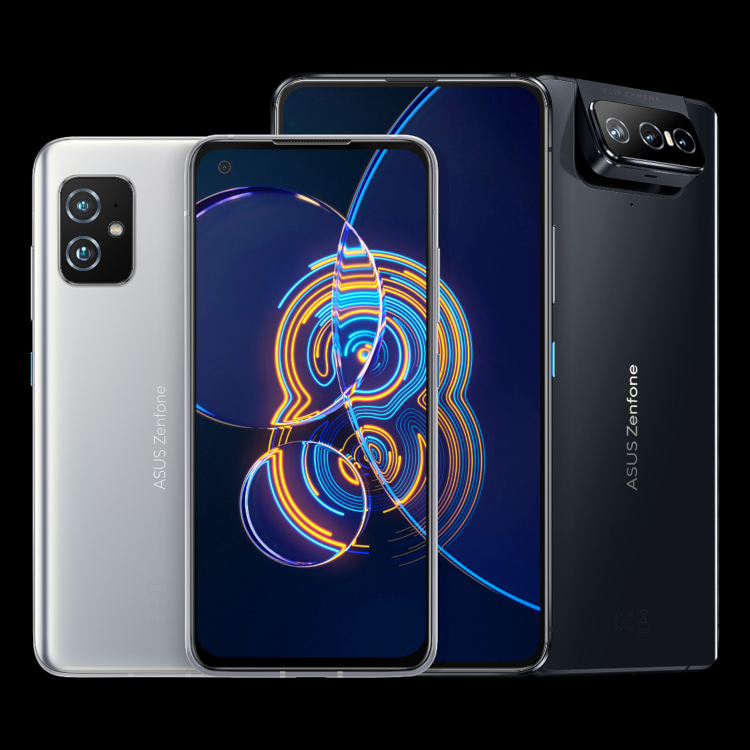 If you want to find out more information regarding the ASUS Zenfone 8 series, head over to ASUS’ official website. Would you be interested in getting the new Zenfone series as soon as it is available in the local market? Let us know on our Facebook page and for more updates like this, stay tuned to TechNave.com.