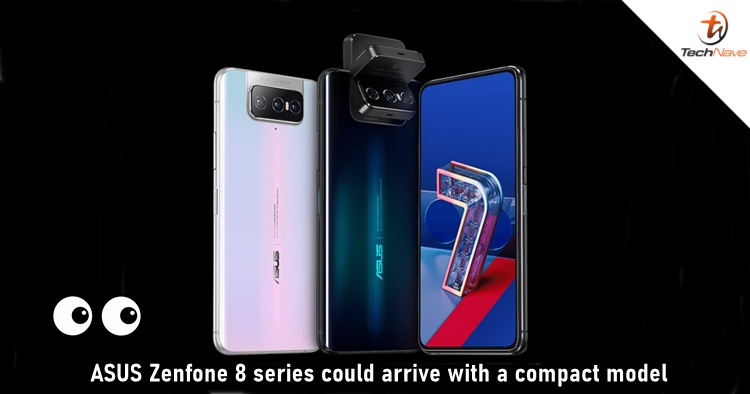 It looks like the compact smartphone trend is making its way back. According to a new source, the upcoming ASUS Zenfone 8 series might bring a 5.9-inch model to the market. Not only that, but the compact model could also feature Qualcomm's Snapdragon 888 chipset that makes it small but powerful.

The device with model number ZS590KS and codenamed Sake was revealed by tipster ReaMeizu from Twitter. According to the post, the 5.9-inch display could use an OLED panel with a 120Hz refresh rate. It also mentions that the device could house Sony's IMX686 and IMX663 sensors for the camera setup. 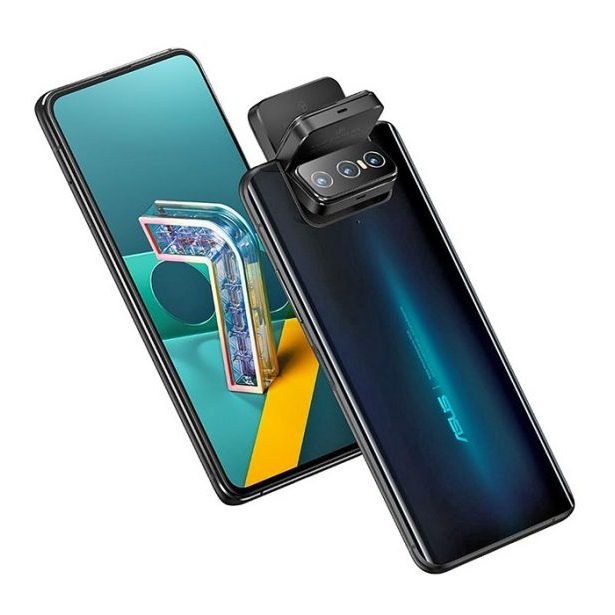 Besides that, there are also two devices codenamed PICASSO and VODKA being spotted and they're believed to be part of the Zenfone 8 series. For PICASSO, it comes with the model number ZS675KW and it's suggested to have a 6.75-inch screen. The device could also sport a 24MP OmniVision QV24B1Q front-facing camera with its triple rear camera setup having a Sony IMX686 64MP camera, a 12MP Sony IMX363 lens, and an 8MP OV08A lens. Meanwhile, the only thing that is known about VODKA is that it will have a Snapdragon 888 chipset.

Let us know what you think about the compact Zenfone 8 on our Facebook page. Stay tuned to TechNave.com for more smartphone rumours.