To kick off Computex 2019, ASUS has announced that today marks their 30th anniversary. They took this chance to showcase various electronic devices such as computer motherboards all the way to smartphones. That being said, ASUS are commemorating their anniversary this year with special edition devices such as the ZenFone 6 Edition 30 smartphone, ZenBook Edition 30 laptop as well as the Prime X299 Edition 30 motherboard.

The main difference between these special edition 30th anniversary products as compared to the regular line-up is the stylized  “A” monogram. This signifies the various strides the ASUS Design Center in delivering exceptional user experience in their products. 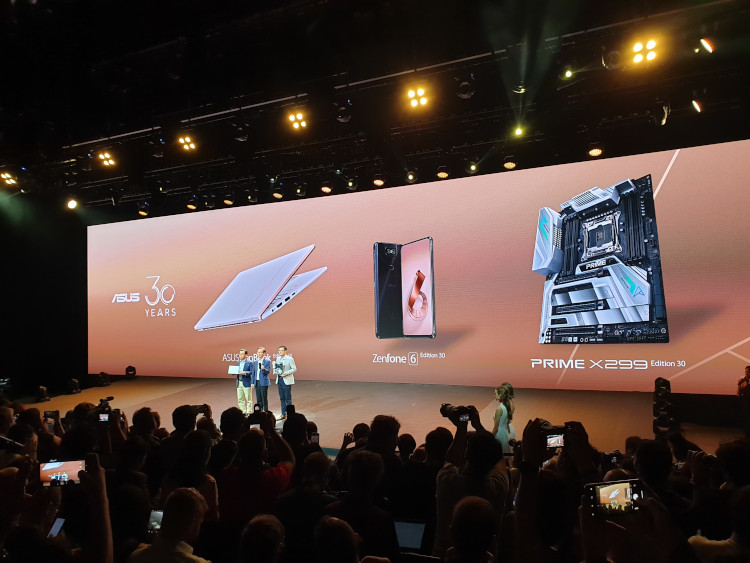 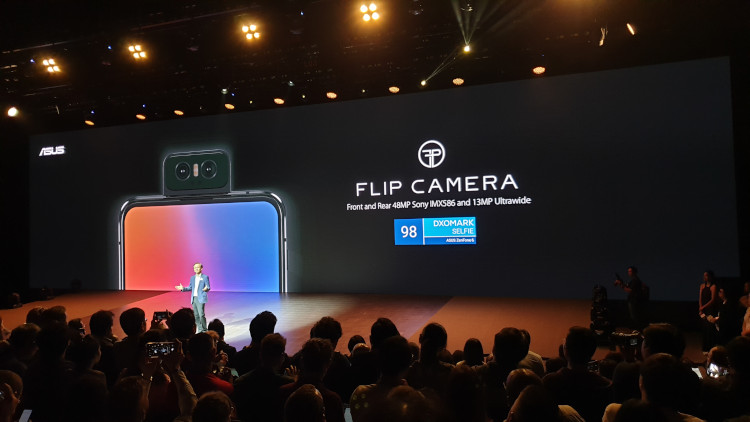 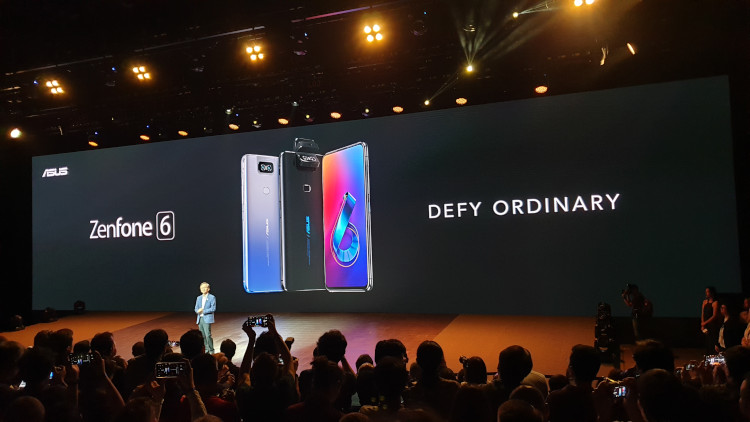 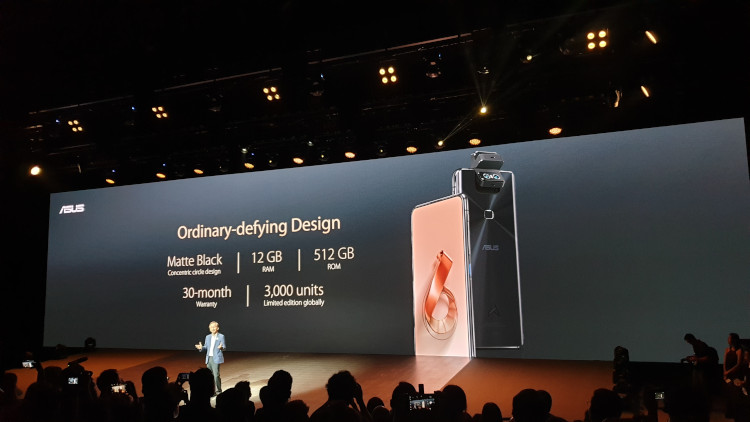 Starting off with the ZenFone 6 Edition 30 smartphone, it features an exclusive design with better specifications such as 12GB RAM + 512GB internal storage, 6.4-inch display with NanoEdge display along with Gorillaz Glass 6. Not only that, but it also has a rather sleek looking Matte Black finish with the Edition 30 logo embossed onto it. 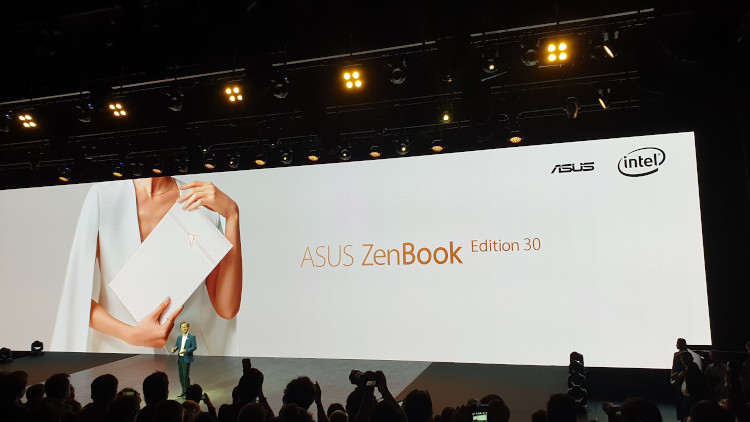 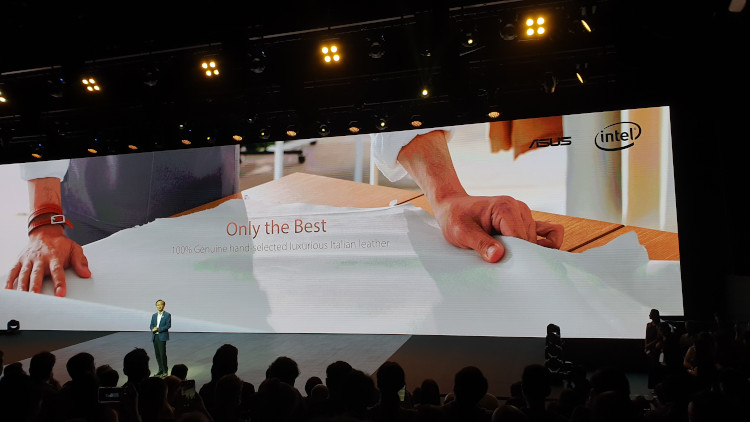 The Special Edition 30 isn’t just limited to devices, but also PC components as ASUS will also be releasing the special edition Prime X299 Edition 30. The special edition motherboard comes with a rather unique 2-inch LiveDash OLED display, which will show information regarding the components such as temperature, clock speed, and more. As of now, ASUS has yet to announce the official price of the devices. However, they did mention that they will be available around Q3 of 2019. For more updates like this, stay tuned to TechNave.com.