ASUS officially unveiled the ASUS ZenBook Duo series which comes equipped with two fully functioning display, an Intel Core i9 processor, and RTX2060 graphics processor starting from the price of RM4699 and RM12999 for the Pro variant. One of the main selling points of the ZenBook Duo series would be the ScreenPad Plus, which is now much larger and comes with better performance compared to its predecessor.

The ScreenPad Plus allows the user to utilize various features such as App Switcher, ViewMax, as well as Task Swap to increase their efficiency when they have multiple software open. Not only that, but it also comes with WiFi 6, as well as 802.11ax, which ensures that the laptop is constantly connected to the internet. 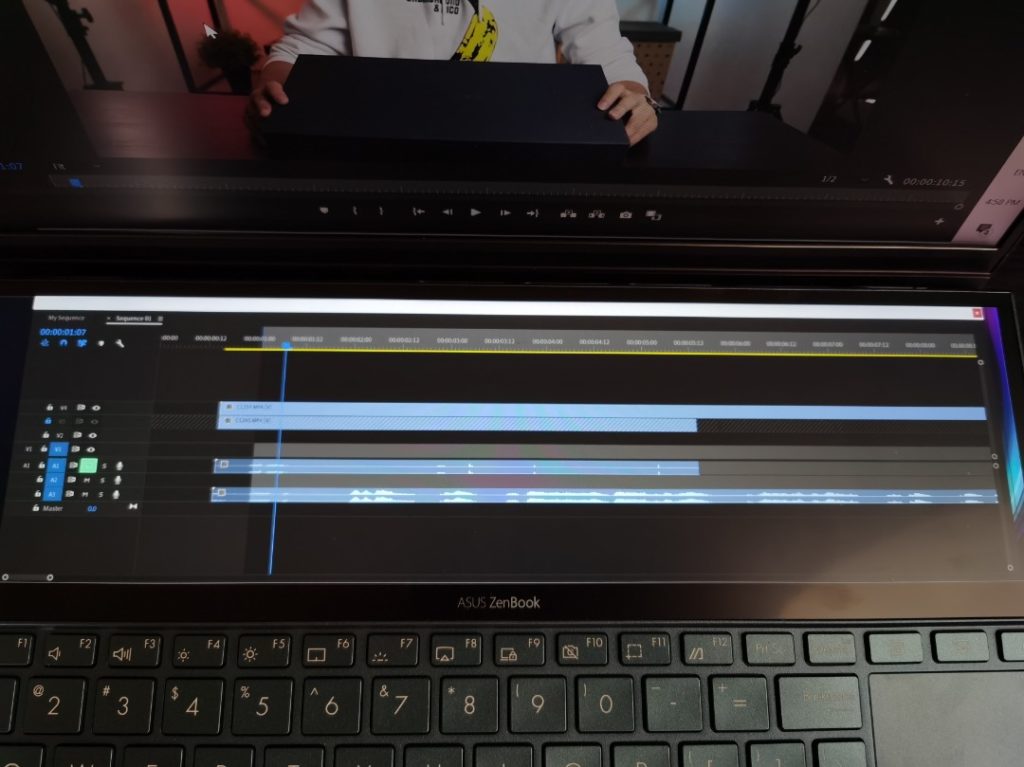 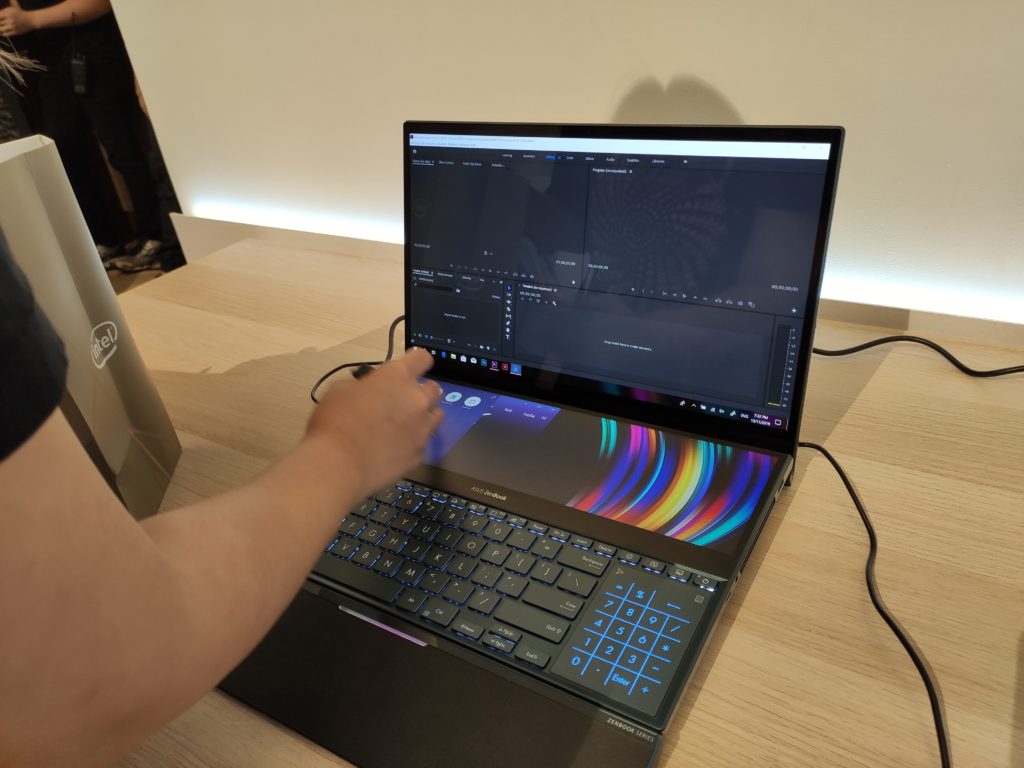 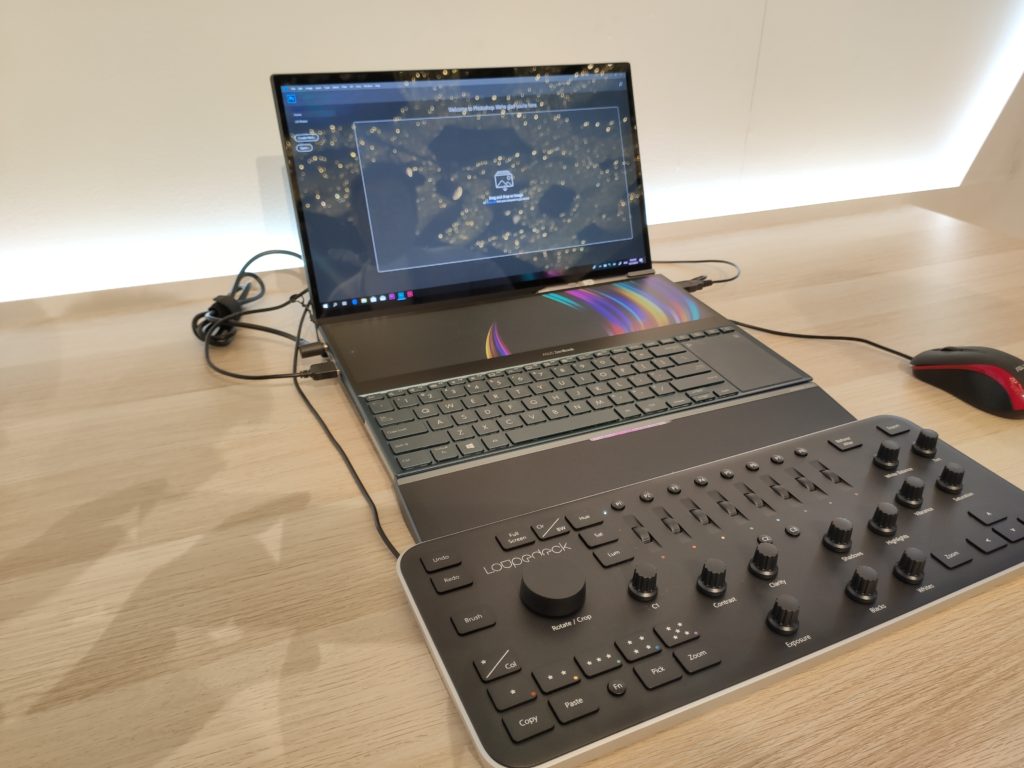 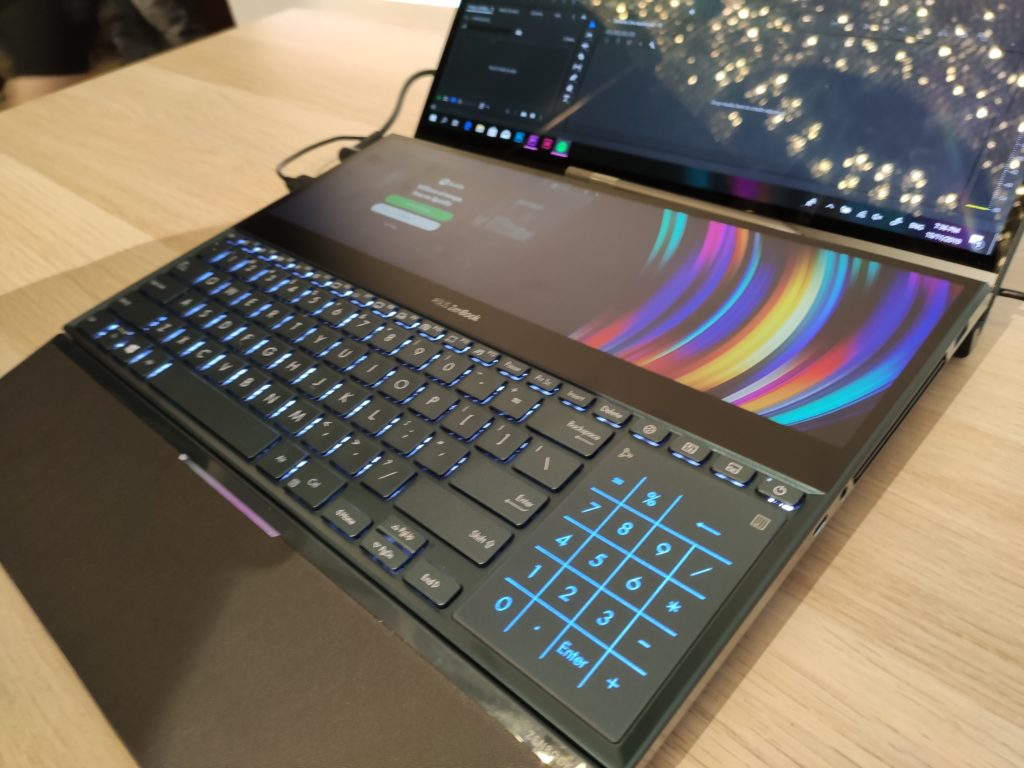 As for the display, it is VESA Display HDR True Black 500 certified, making it suitable for any situation including gaming, content creation, watching movies and doing illustration. Other than that, ASUS also launched the new ASUS ZenBook 13, 14 and 15 from the price of RM4399, RM4499 and RM6499 respectively. The aforementioned laptop comes equipped with up to an Intel i7 processor, up to 16GB out of the box as well as up to a GTX1060 graphics card.

In conjunction with ASUS’ 30th anniversary, they’ve also unveiled the ASUS ZenBook Edition 30, which is fitted with white genuine leather over the lid as well as a gold plated logo. Head over to ASUS’ official website, if you are keen on finding out more information on the products mentioned. 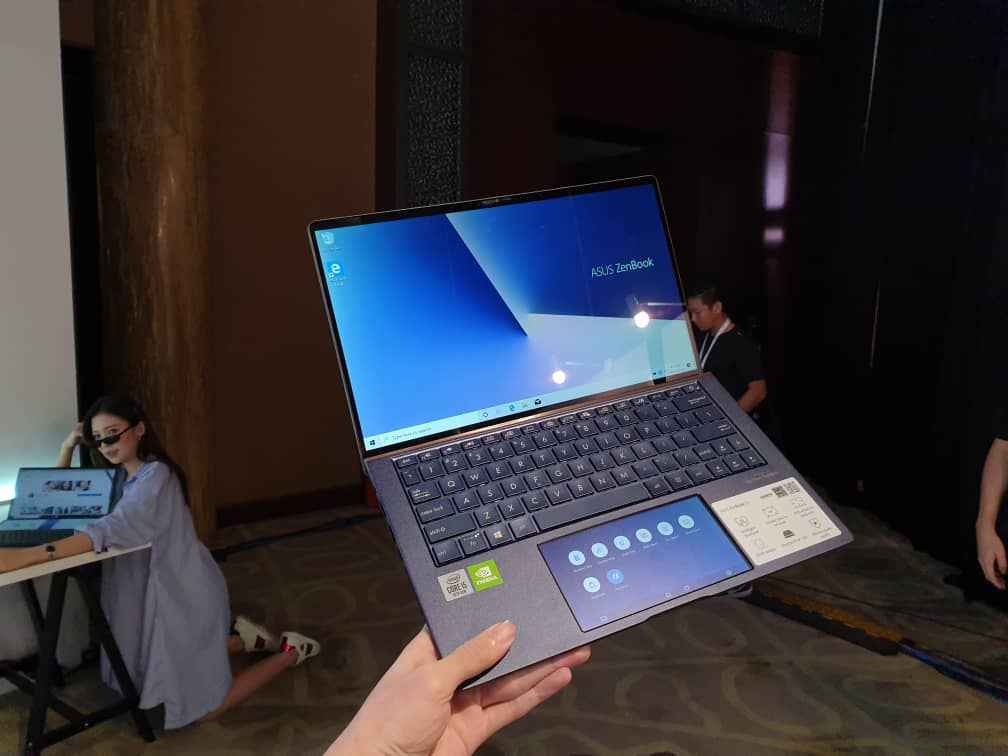 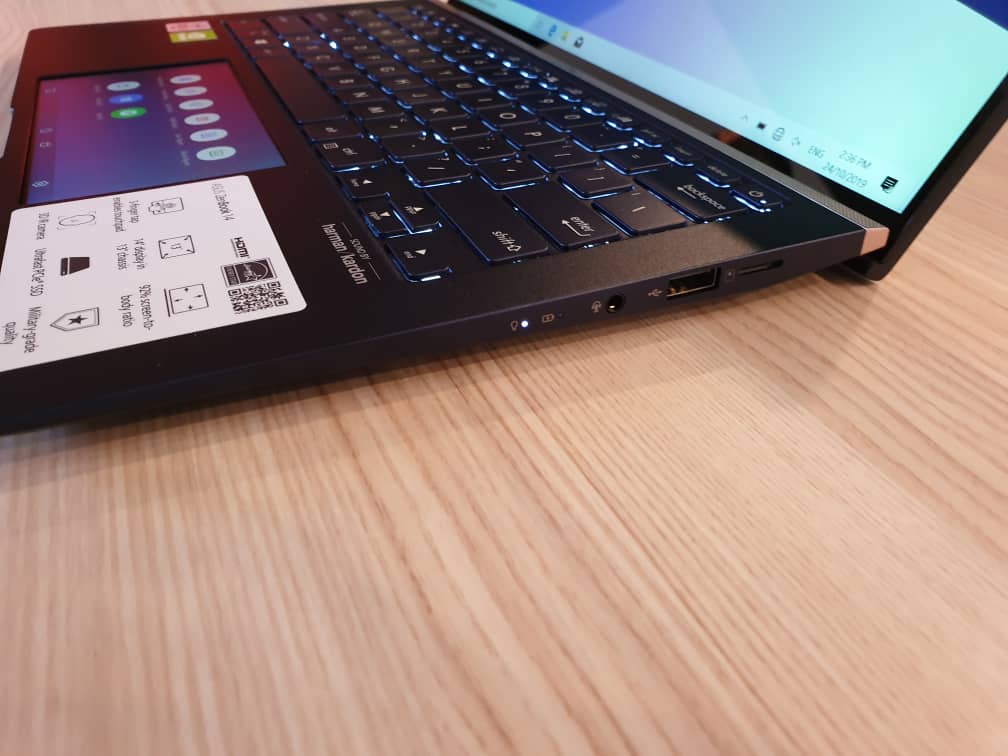 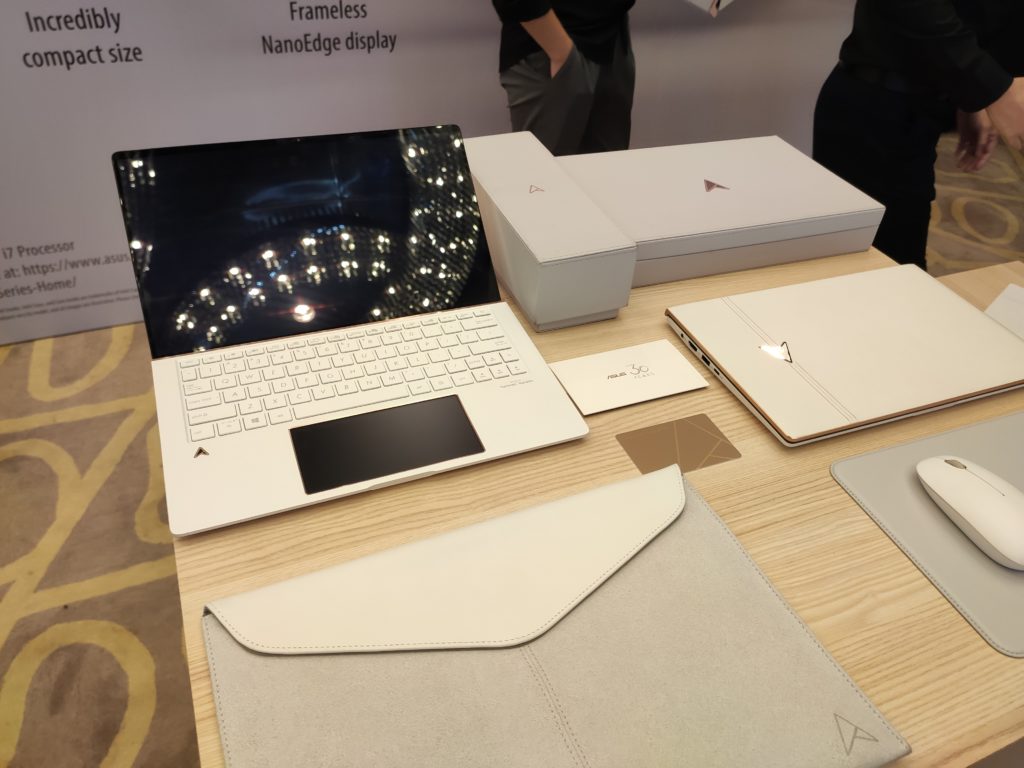 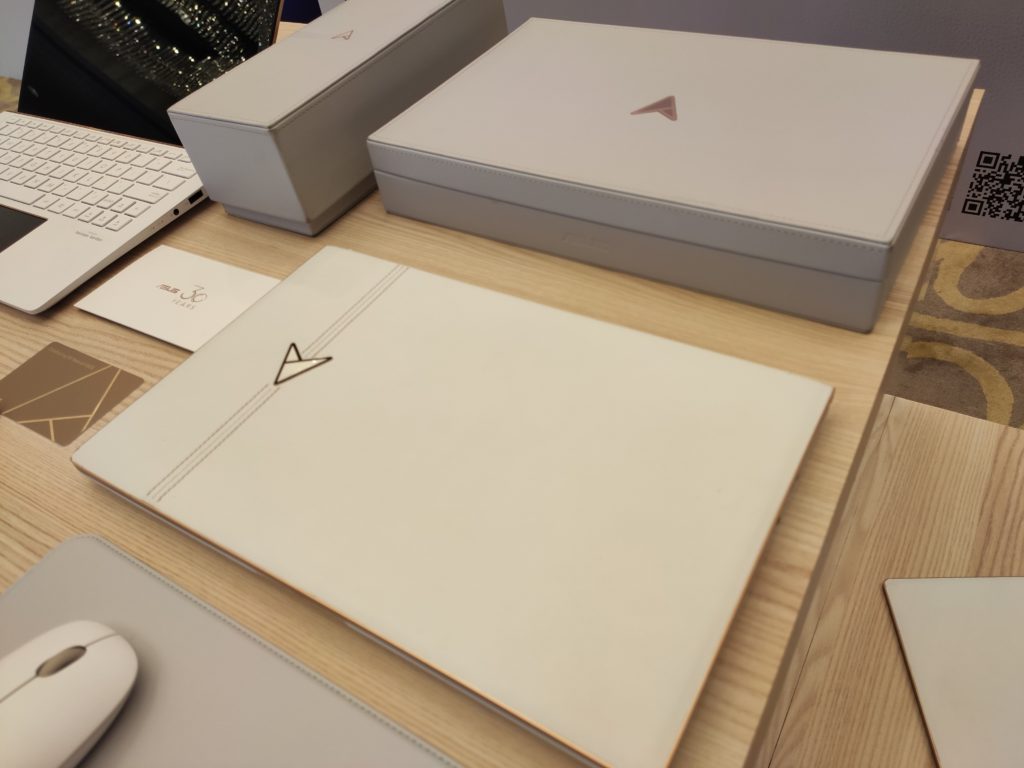 Would you be interested in getting the ASUS ZenBook Duo series or other ZenBooks mentioned above? Let us know on our Facebook page, and for more updates like this stay tuned to TechNave.com.