Acer Predator Helios 500 announced for Malaysia from RM8999 along with Predator Orion 5000, Nitro 5 and more 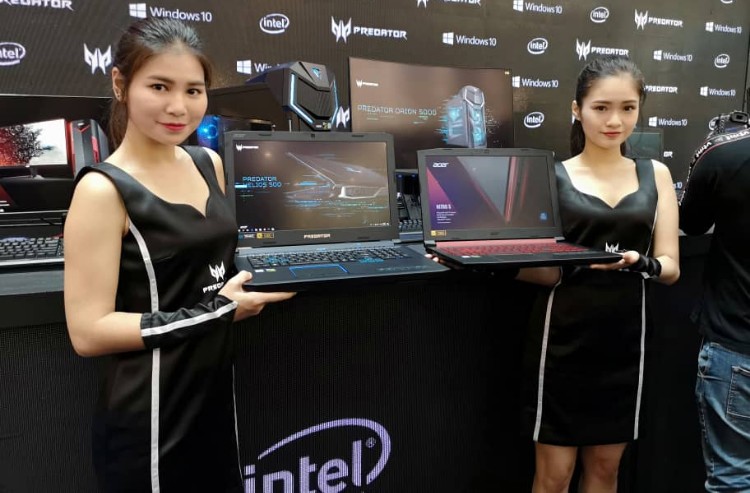 Acer Malaysia have officially announced their new Acer Predator Helios 500 gaming laptop (Core i9 - RM12999 | Core i7 - RM8999), Predator Orion 5000 gaming desktop (RM7899), Predator X27 gaming monitor (RM9999), Nitro 5 laptop (RM3999) and Nitro 500 desktop (RM4239) along with an expanded Predator accessory range which includes the Aethon 500 gaming keyboard (RM739). The laptops will be available from 1 July 2018 while the desktops and monitor will be available from mid July and end of July at all Acer Official Online stores and authorized resellers. The gaming keyboard is already available. 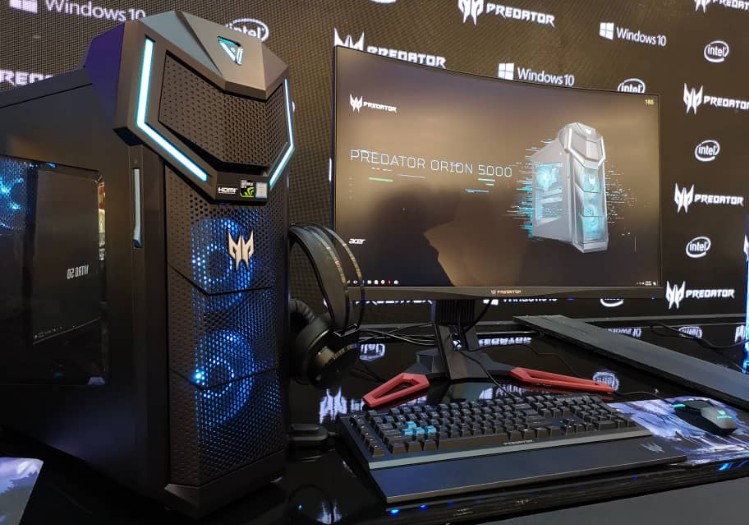 The Predator Orion 9000 offers desktop options with an 8th Gen Intel Core i7-8700 processor, 16GB of DDR4 memory (upgradeable to 64GB) and an NVIDIA GeForce GTX 1070 graphics card. While it does pack in Acer's IceTunnel 2.0 for a cooler chassis the easily upgradable chassis itself is one of the main highlights with a transparent and easy to open side panel. It comes with a Predator USB Flare keyboard and mouse.