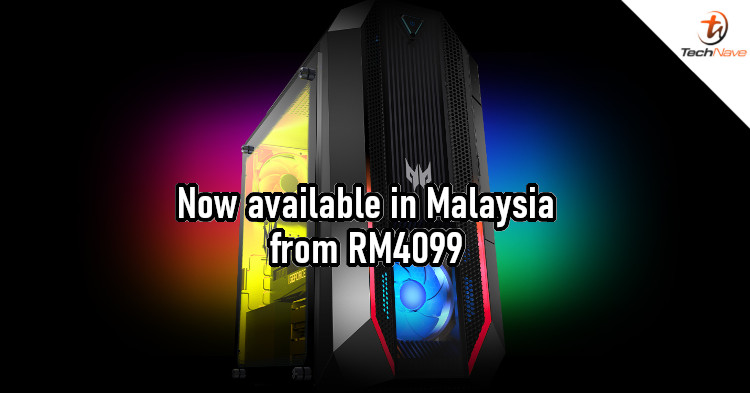 For those of you looking for a new gaming desktop, here's an option to consider - the Acer Predator Orion 3000. Acer first announced this back in May 2021, but it's finally making its way to Malaysia with a starting price of RM4099.

As previously announced, the Predator Orion 3000 is the latest gaming desktop PC in Acer's product lineup. It packs plenty of power thanks to its 11th Gen Intel Core i5/i7 CPU, 64GB of RAM, and Nvidia GeForce RTX 3070 GPU. You won't have to worry about storage either, as it has a total of 8TB of storage (2TB HDD+ 6GB SSD). 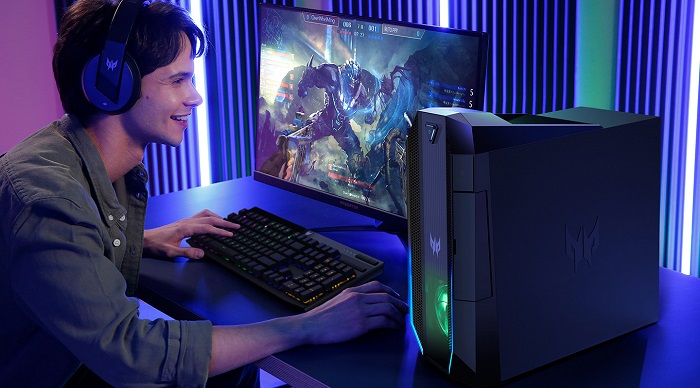 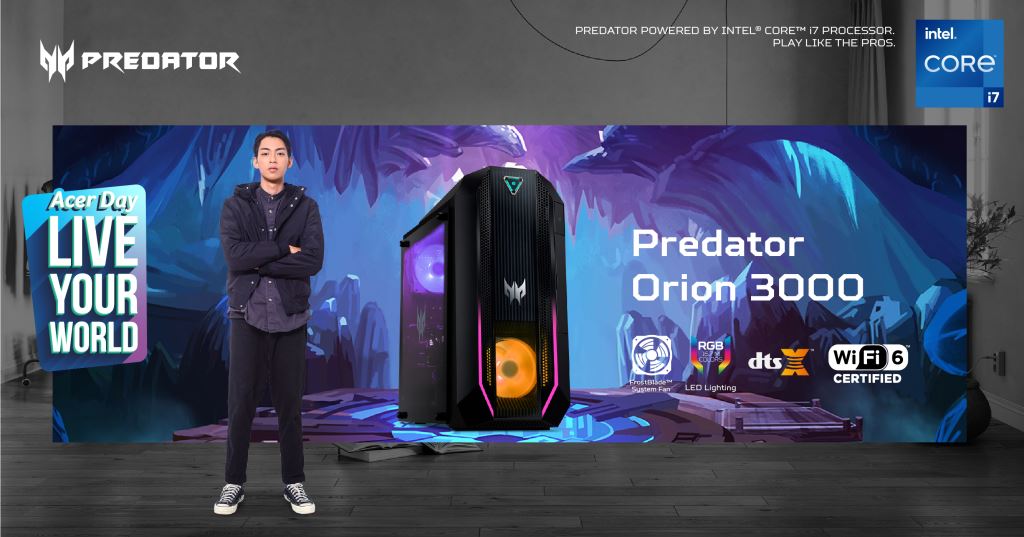 Moreover, this PC is chock full of cool features. The most visible feature would be the RGB LEDs on the fans and chassis. It also has a tempered glass panel, so you can see the colours and lighting effects clearly. There's also a cradle for you to hang your headset and some convenient front ports for your major peripherals.

If you're interested, you can refer to the official product page for more details. But with that said, what do you think about this gaming desktop's specs and features? Let us know in the comments, and stay tuned to TechNave for more news like this.