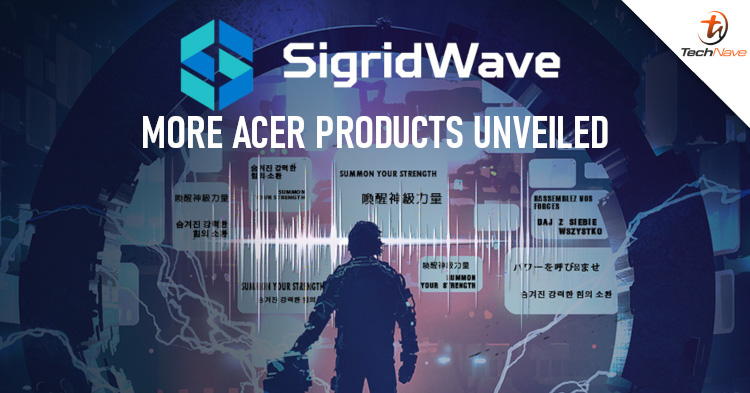 Other than the laptops we’ve mentioned in the previous article, Acer also unveiled a bunch of new products including gaming monitors, PCs, laptops, 2-in-1 air purifiers, as well as an AI translator for gamers. Unfortunately, there is no official Malaysia release date and local pricing, so you might want to check back with us as soon as we received an update from Acer Malaysia. 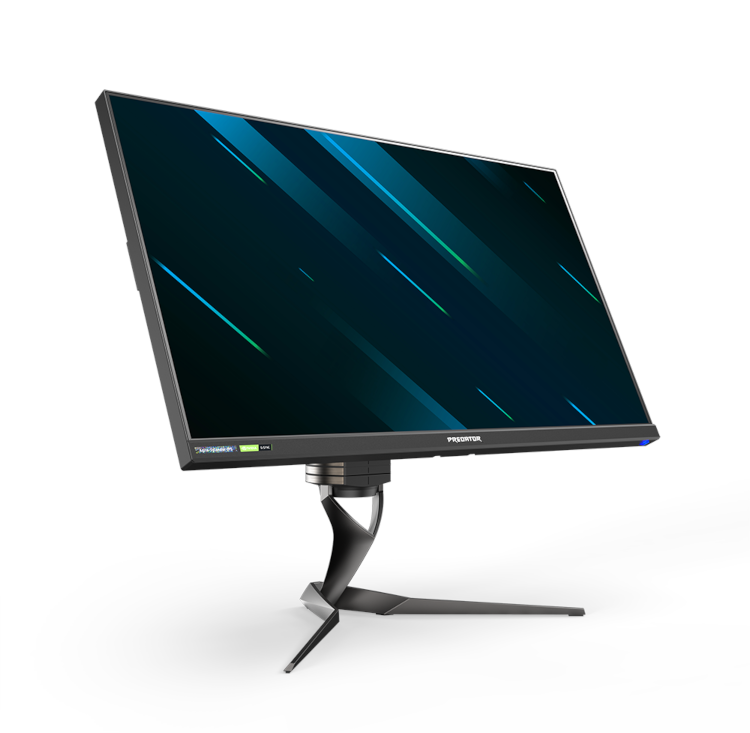 Last but not least for the Predator line-up, there’s the XB323U which boasts a 32-inch QHD panel, 270Hz refresh rate, as well as 99% AdobeRGB coverage which is perfect for individuals who are both content creators and gamers. As for the Nitro line-up of gaming monitors, there’s the Nitro XV272U KV and XV272U LV which are both 27-inch gaming monitors with QHD and FHD resolution that are both Eyesafe-certified to reduce eye fatigue, as well as increase viewing comfort. 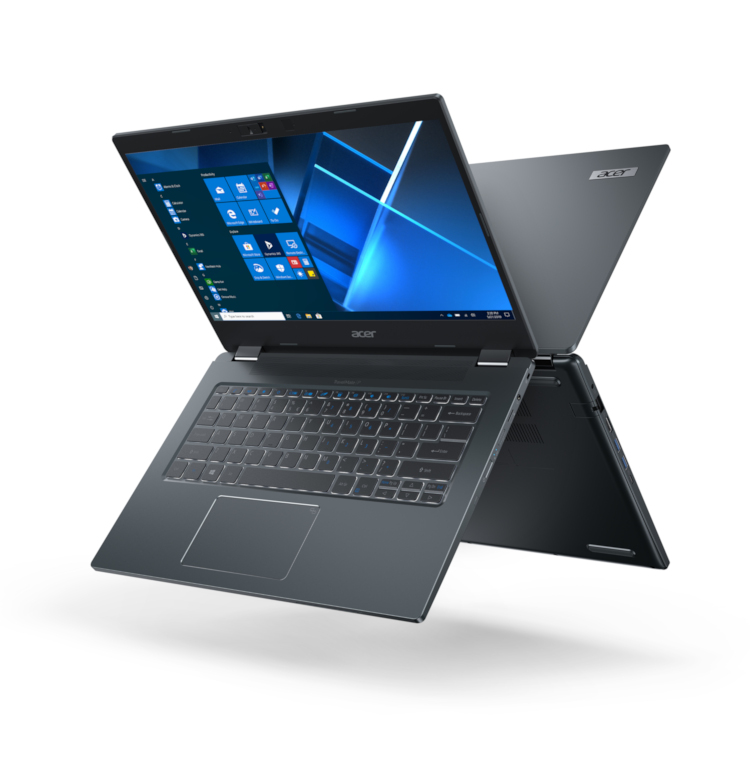 Last but not least for laptops, Acer also unveiled 3 new TravelMate Notebook series which are equipped with 11th Gen Intel Core processors with Iris X graphics or even an optional Nvidia GeForce MX350 GPU. Surprisingly, it seems that Acer also unveiled a 2-in-1 air circulator and purifier which utilizes a 3-in-1 HEPA filter to remove pollutants in the air to ensure the best breathing experience for the user.

Last but not least, there’s the SigridWave, which is an In-Game Live AI Translator which helps gamers communicate with other gamers who don’t speak the same language. With all that said, what are your thoughts on all the products unveiled during the Global Press Conference? Let us know on our Facebook page and for more updates like this, stay tuned to TechNave.com.