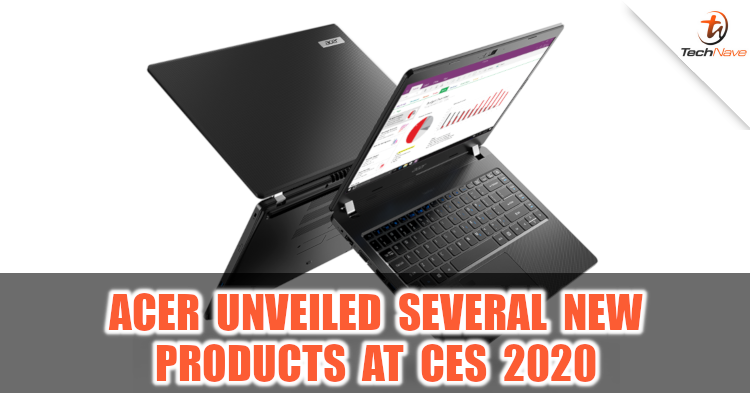 During the CES 2020 which is currently held in Las Vegas Convention Center, Acer unveiled several new products such as laptops, projectors as well as gaming monitors. In terms of the availability of the products mentioned, most of them are expected to be available in Malaysia around this year.

Starting off with the monitors, Acer introduced three new Predator Gaming Monitors namely the Predator X32, X38 as well as the CG552K with up to a 55-inch curved display. In terms of the tech specs, the monitor is capable of displaying up to 4k resolution, up to 175Hz screen refresh rate and it features various kinds of technologies such as Nvidia G-Sync, up to VESA Display HDR 1400 and more. 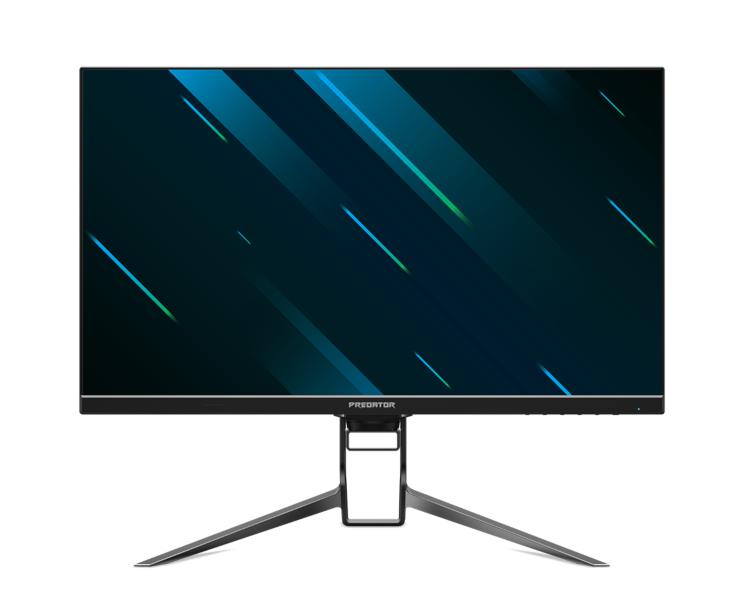 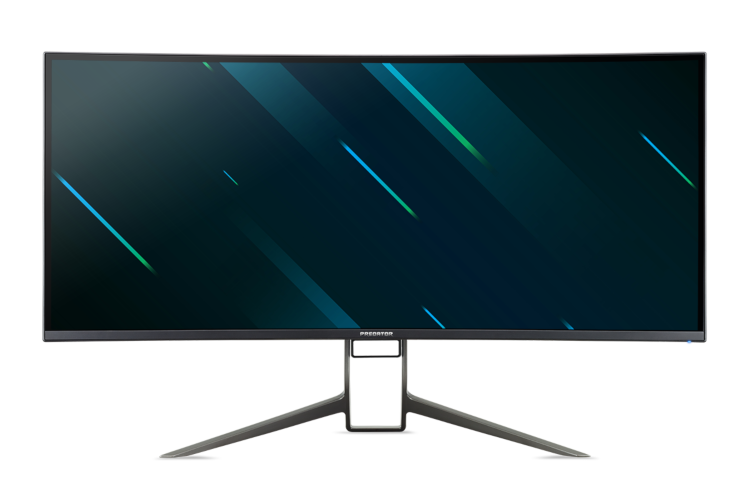 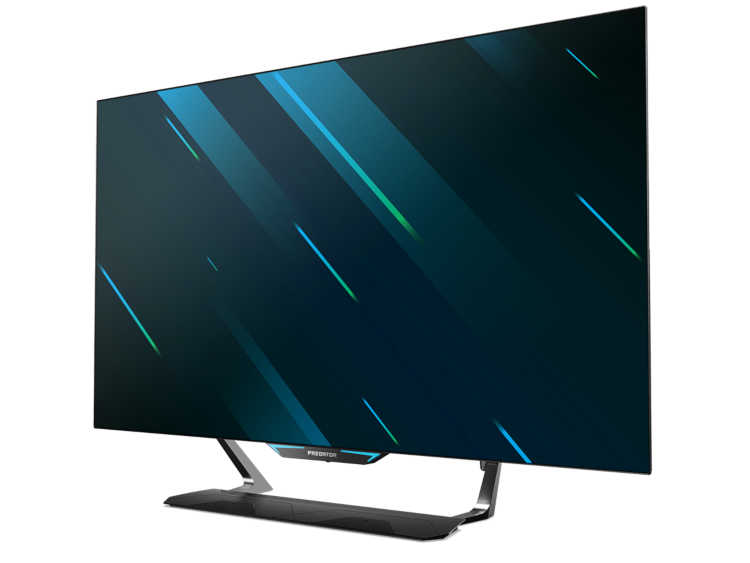 In terms of the laptop, they’ve also introduced the Acer ConceptD 7 Ezel, ConceptD 7 Ezel Pro and ConceptD 700 Workstation which is marketed more towards content creators and media creation workloads. This is due to the fact that the products come equipped with an Intel Xeon processor, Nvidia GeForce RTX Graphics Card as well as up to 32GB of RAM.

Other than that, there is also the TravelMate P6 and P2 which designed for those who are constantly on the go thanks to the fact that it only weighs around 1.1Kg and it is also MIL-STD-810G and 810F compliant. Not only that but thanks to the Project Athena program by Intel, the laptop is able to last up to 23 hours on a single charge. 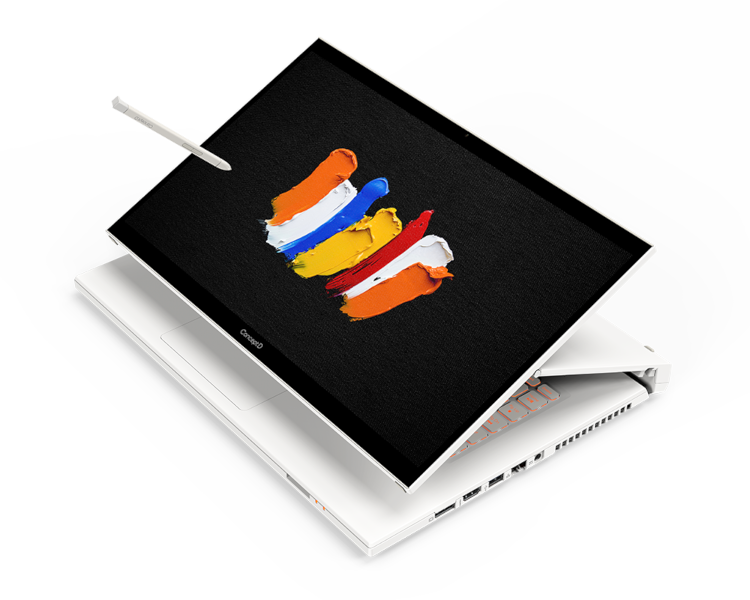 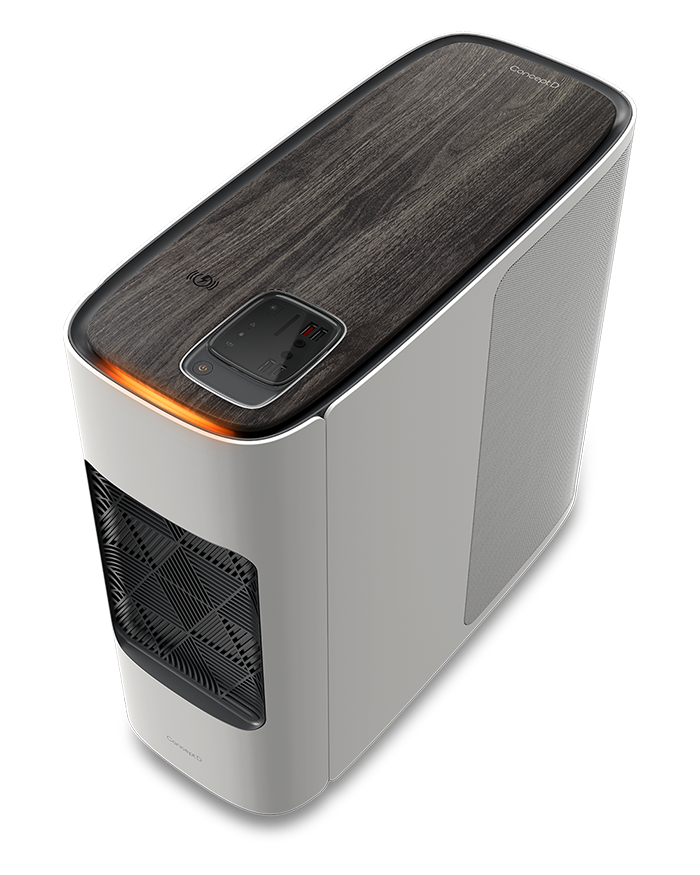 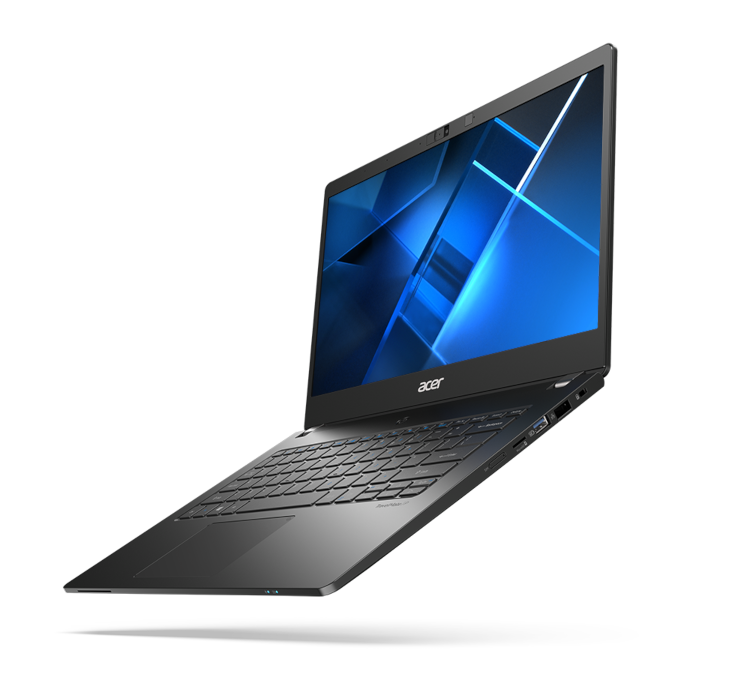 Furthermore, it is also capable of charging up to 50% battery in less than 45 minutes which is not too shabby especially when you’re in a hurry. Tech spec-wise, it comes with a 10th generation Intel Core i7 processor, up to 24GB RAM, MX250 graphics processor and up to 1TB SSD.

Acer also unveiled the new Spin 5 and Spin 3 convertible laptops as well, and they both support fast-charging Acer Active Stylus that uses the Wacom AES Technology. As usual, both the Spin laptops feature the 360-degree hinge that allows the user to flip the screen around for it to be used as a tablet. 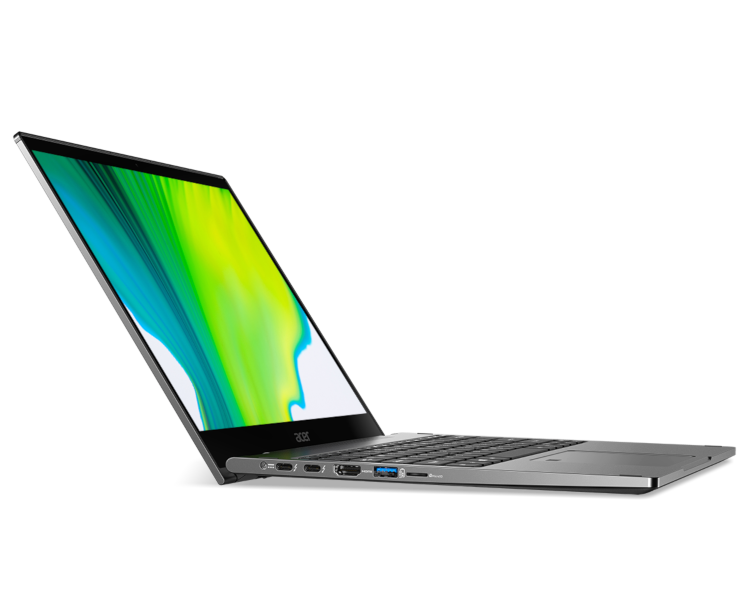 It comes with up to a 10th generation Intel Core i7 processor with Intel Iris Plus integrated graphics, which is powerful enough for users to game or edit videos on. But that’s not all, it is able to last up to 15 hours of battery life on a single charge and it also supports fast-charging which provides up to 4 hours usage when charged for only 30 minutes.

Last but not least, Acer introduced the B250i Portable LED Full HD Projector which also comes with two 5-watt speakers, 1000 ANSI lumens, autofocus capabilities and a plethora of I/O options. The product is quite straight forward other than the fact that it is able to perform screen mirroring wirelessly and it comes with USB Type-C ports for both display and charging capabilities. With all that said, would you be interested in getting any of the products mentioned above? Let us know on our Facebook page and for more updates like this, stay tuned to TechNave.com as we provide updates such as the official Malaysia release date and local pricing.