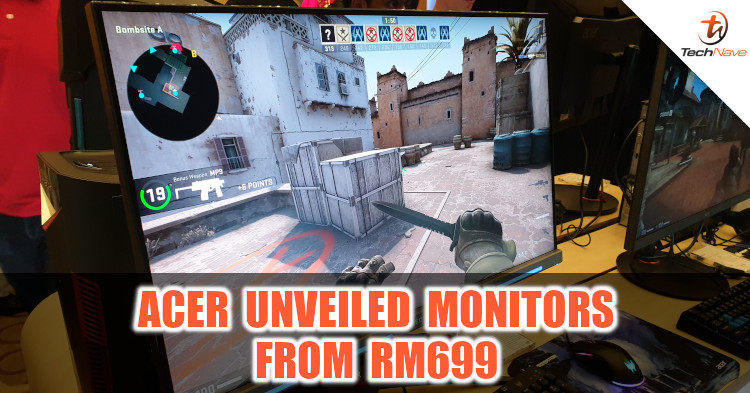 Earlier today, Acer announced several new monitors to their Nitro and Predator lineup and more starting from the price of only RM699. These new monitors come with technologies such as FreeSync, Nvidia G-sync, as low as 0.1ms grey-to-grey response time as well as refresh rates of up to 165Hz.

To go into more detail, the new monitors in Nitro series consists of the XV240YP, XV270P XV273X, as well as the XV340CKP which has a screen size of up to 34-inch. Both the monitors mentioned are able to achieve up to 240Hz refresh rate and the Full HD display is 99% sRGB compliant and it comes with technologies such as FreeSync, ZeroFrame as well as Acer VisionCare. 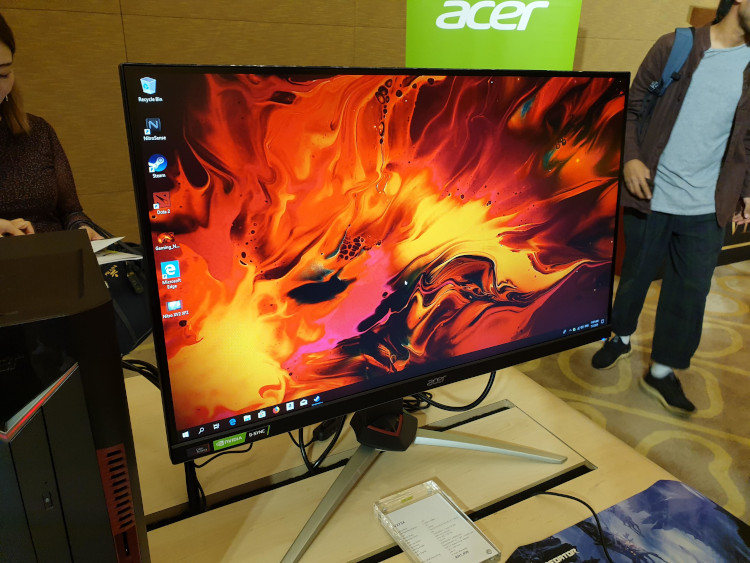 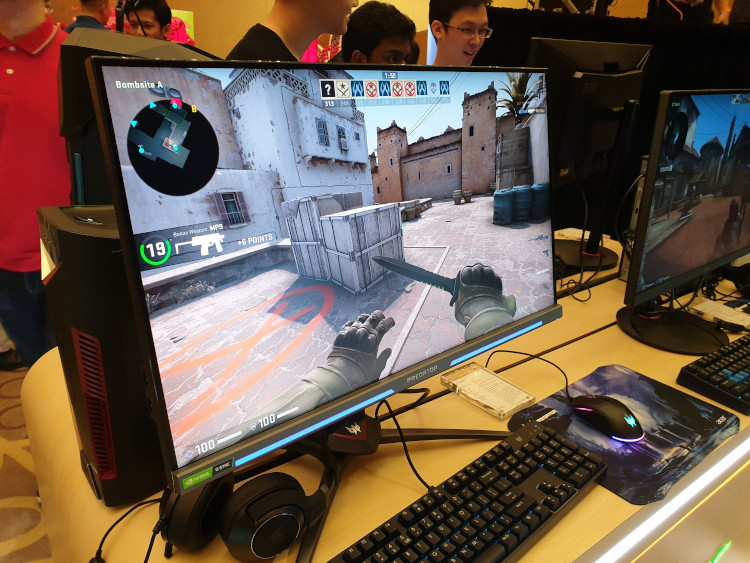 Other than that, Acer also unveiled the Acer Predator XB273U GS which is a 27-inch gaming monitor that has a screen resolution of 2560 x 1440 pixels. In terms of the features, the monitor has Nvidia G-sync, RGB Ambient Light, Acer VisionCare, ZeroFrame, as well as a screen refresh rate of 165Hz.

Last but not least, there is also the Acer CB342CK UltraWide monitor with has a screen resolution of 3440 x 1440 pixels with a refresh rate of 75Hz. This monitor can be suitable for those who prefer having more desktop real estate, usually for productivity workloads such as content creation. 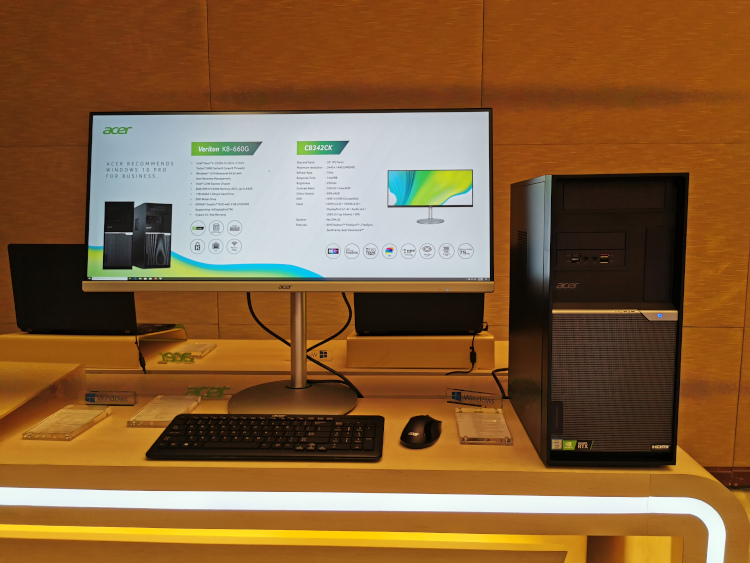 With all that said, would you be interested in getting any of the products mentioned above? Let us know on our Facebook page and for more updates like this, stay tuned to TechNave.com.